Mario Golf: Super Rush is the newest installment to the Mario Golf series. Meanwhile, if you ask me, then honestly, it’s a perfect golf game overall. The most amazing thing about the game is, if you don’t know anything about the golf game, this game will teach you the practical terms and phrases and what they mean.

However, every character has its unique experience meter in this game, increasing by earning character points. Each character point has been awarded some particular things, from small sums to significant payouts. In contrast, when you get plenty of Character Points for any specific character, it unlocks new club sets for them. But, currently, it seems like very few audiences know how to get star clubs in Mario Golf: Super Rush.

So, if you are one of those who don’t know how to get star clubs in Mario Golf: Super Rush, then you are in the right heaven. Today, here, we will explain the same. So, stick with the guide till the end. Now, let’s get started. 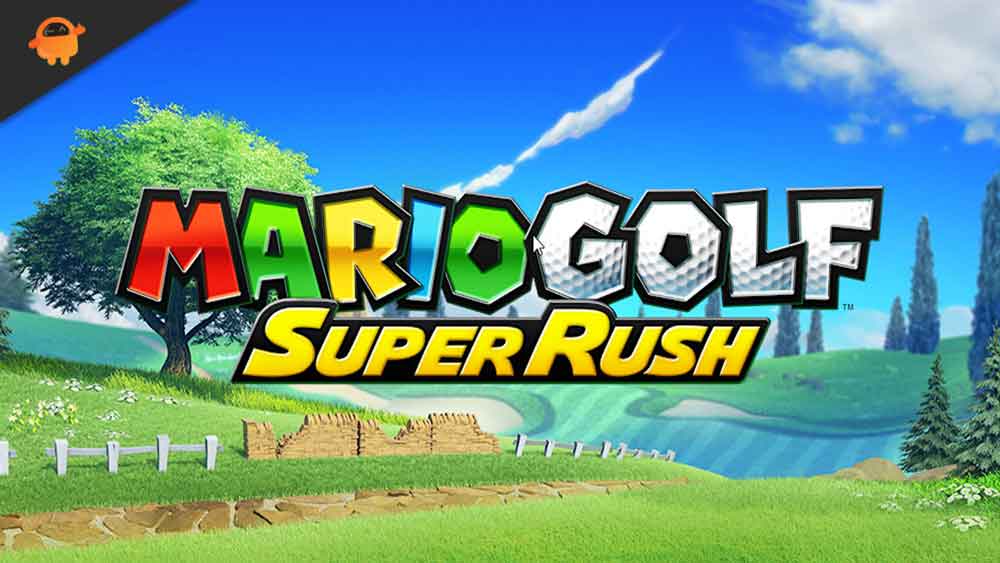 Mario Golf: Super Rush | How To Get Star Clubs

How To Unlock Star And Super Star Clubs 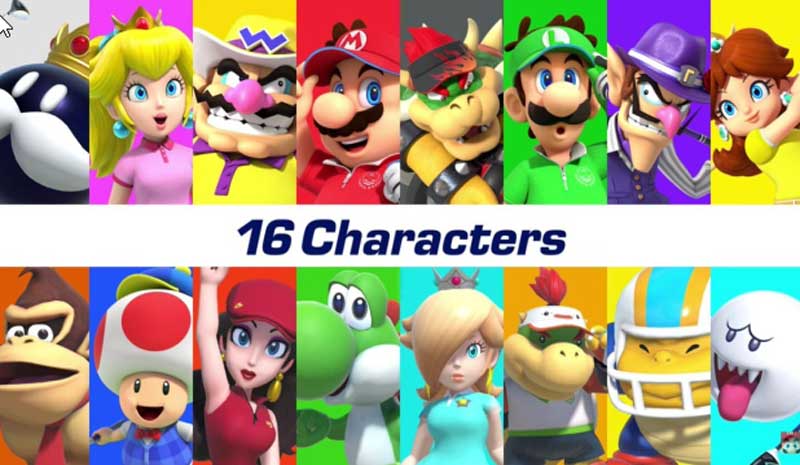 Yes, in Super Rush, every single character has the ability to access the Star and Super Star Clubs, but this isn’t that easy as it sounds. You need to do a lot of hard work in order to unlock these instruments. But, if you think that your Mii character has a clear progression path, then this doesn’t mean you should overlook the other characters.

For each of your characters, you will able to see the character points at the bottom of the stats list. However, that character list signifies how well you’ve played with that character and how often you use them. Now, keep in mind that once your playable character reaches a certain level, it will unlock the first Star Club, and after that, it will later unlock Super Star Club. So, that’s how you are able to unlock the Star and Super Star Clubs. But, now the main question is that how you will get character points and how much point is required to unlock these clubs?

Don’t worry! We will explain that too in this guide. So, here are the points that you’ve needed to unlock both the clubs:

When any of the playable characters reach these specific points, it will automatically unlock these clubs. So now, how to get or earn more character points?

How To Earn More Character Points

If we talk about the next method, it isn’t very interesting but can reward you with more points. You can do the following things repeatedly to earn character points:

Now, as you see, Hole-in-one is the way that gives you a lot of character points, so you can try playing concise courses, and your aim must be to get that Hole-in-one.

So, that’s it. We have described what you all need to know about getting star clubs in Mario Golf: Super Rush. We hope this general guide helps you understand the thing related to getting star clubs. So, if you have any confusion in your mind related to the topic, let’s know in the comment box below. We will surely help you out.