The newly released DLC Ghost of Tsushima Legends is free to download and play for the existing Ghost of Tsushima players on PS4. Though the response is quite good among the players and it’s definitely a recommended DLC (v1.1) update on the base game. However, we can’t deny that the online co-op multiplayer ‘Legends’ game mode does come with multiple errors or bugs as well apart from the game improvements, etc. Plenty of Ghost of Tsushima Legends PS4 players are reporting that they’re encountering the error code NP-31828-2. Are you one of them? Well, check out this information completely.

According to multiple affected GoT players, they keep getting the same error code NP-31828-2 on the PS4 whenever they try to play the GoT Legends game due to some unknown reasons. Meanwhile, some of the unfortunate players have also reported that they’re getting a weird sound in the console before the error suddenly appears. Although turning off the console or taking out the disc/disk works for a while, but it starts appearing again and again. 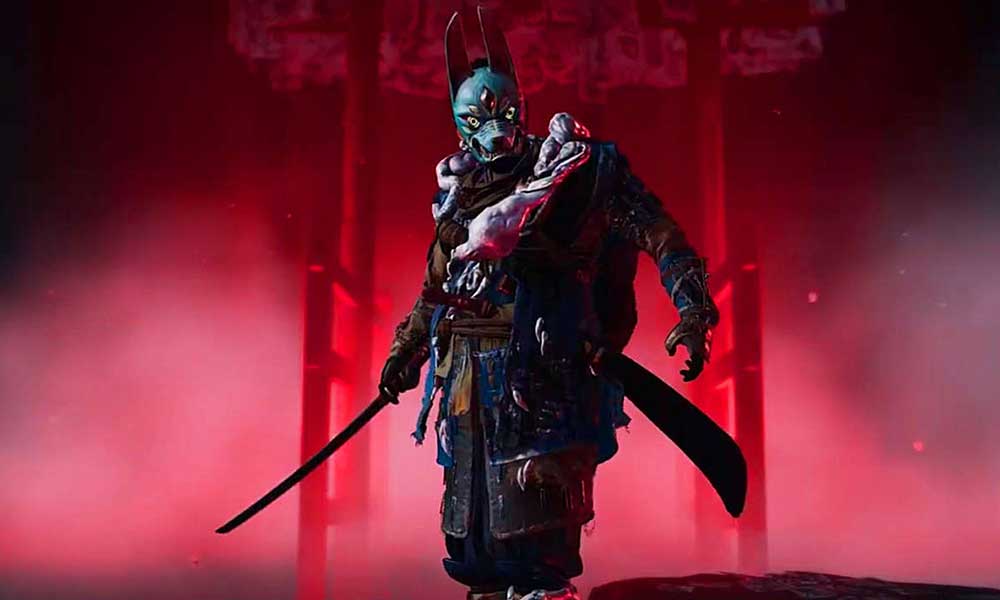 Additionally, some of the players have also mentioned that the particular error code is not limited to the co-op multiplayer mode. It also appears in the single-player mode which quite annoying. It’s also worth mentioning that as the DLC pack is new in the market, developers haven’t acknowledged this issue yet or there is no permanent solution available yet.

That means either you have to try out some of the possible workarounds or have to wait further to receive a patch update. While it seems that the single-mode players are also getting this issue with the New Game+ play.

Now, coming to the reason or possible fixes of the particular NP-31828-2 error code on the PS4 console, it’s worth mentioning that this issue isn’t a new one to the PS4 users. The particular error code is appearing for years in different scenarios by the way. We come through a Reddit thread where some of the PS4 users have reported about the same error code a couple of years ago because the game save upload got failed randomly.

However, it initially seems that there is some issue with the game server or the PSN server most of the time. So, the affected GoT players should check out PSN Server Status here and follow the Ghost of Tsushima (SuckerPunch) Twitter handle or contact the PlayStation Support Team for further assistance.

Till then stay tuned for more info. For further queries, let us know in the comment below.