The Chinese manufacturer Cubot jas unveiled its budget smartphone, the Cubot X19 S, in January 2019. It sports a 5.93 inch IPS LCD, Helio P23 SoC, 4GB RAM, 32GB storage, dual rear cameras, 4000 mAh battery, and it runs on the Android 9 Pie. The device sports a dual rear camera setup, which is arranged in a vertical manner with setup includes a primary 16MP OmniVision OV16880 sensor and a secondary 2MP depth sensor. To the front, the device gets an 8MP Sony IMX219PQ Exmor R sensor. If you are here, then you probably want to install the Google camera on your Cubot X19 S.

In this guide, you can now install the Google Camera on Cubot X19 S without any hurdle. What we share here is the ported GCam app from the original Google Pixel device. This version is compatible with other device models as well. Thanks to some of the creative and hard-working developers such as Arnova8G2, BSG, and Urnyx05 who’re trying hard to make ported GCam APK files to most of the devices out there. Before that let’s find out What’s new in Cubot X19 S. 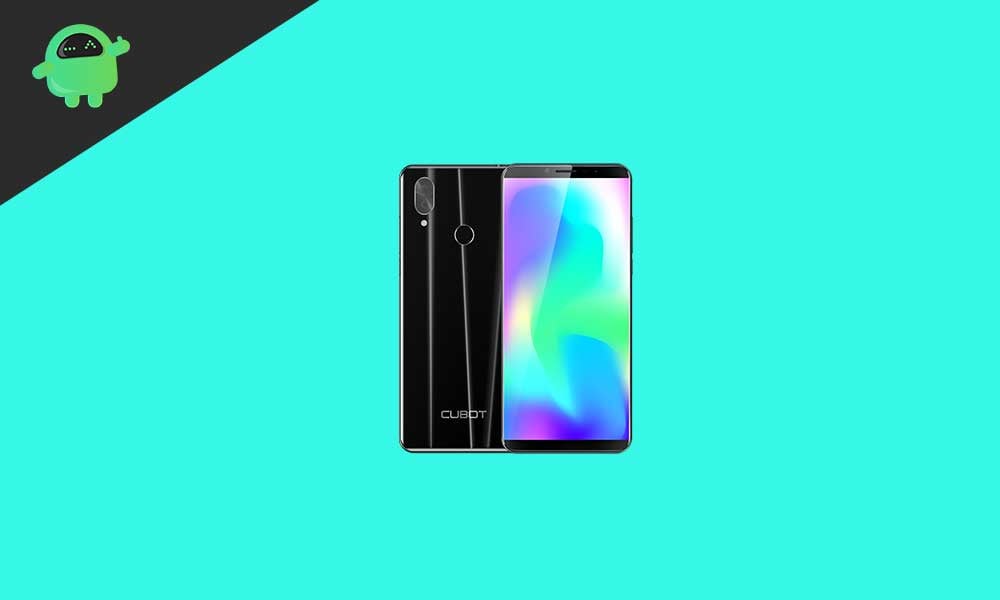 Here we have mentioned the list of features/modes which are working and not working on Google Camera ported beta app for Cubot X19 S. The issues/bugs may be fixed in the future.

I hope this guide will help you a lot and you have now successfully installed the Google Camera ported app on your Cubot X19 S handset. In case, if you’re facing any trouble, feel free to write down in the comments below.