The sub-brand of Huawei, Honor, which basically caters to the young age group of the smartphone consumers, has recently launched its new Honor 30 series phones. These devices include Honor 30 Pro and Honor 30 Pro+ that is powered by the homegrown Kirin 990 chipsets which are 5G enabled while the normal Honor 30 is powered by the Kirin 985 5G chipset. All the devices sport quad-camera setup at the back and are meant for the users who are photography oriented. But, we all know that all the OEMs are not able to match up the camera performance of the Pixel devices by Google.

So, in this post, we will give you the links to download the GCam or the Google camera port for the Honor 30 series. It is built to bring in the image processing capabilities of the Pixel devices to other manufacturers’ smartphones. GCams are widely popular and you can find a Google Camera port app for almost any of the devices available. Also, the GCam brings in a lot of cool features from the Pixel devices for the other devices like the hugely popular Night Sight mode. So, without any further ado, let us get straight into the article itself; 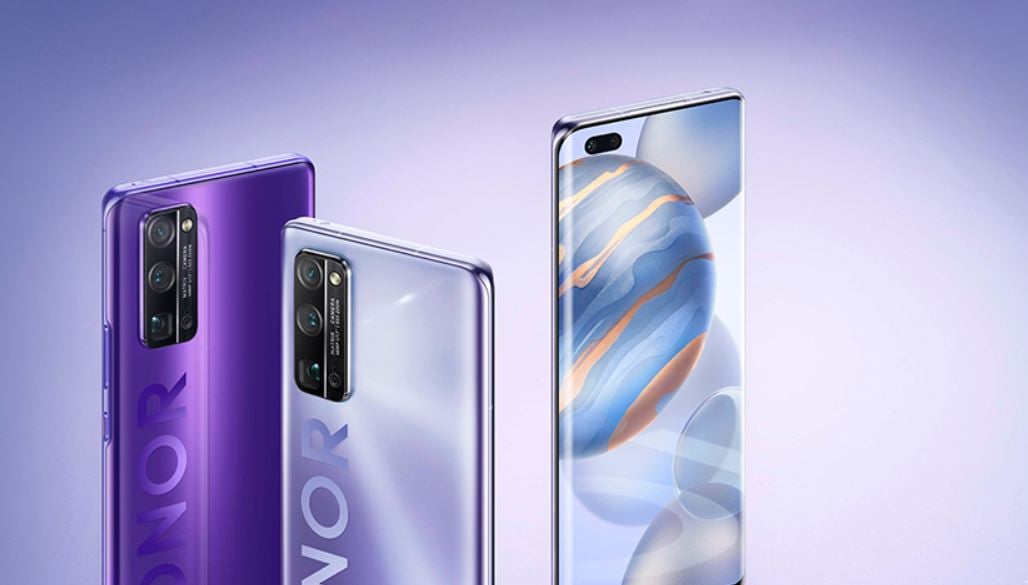 How to install Gcam on Honor 30 series

Uninstall any previous version of the GCam if you have installed it on your device. This is done in order to avoid installation errors.

So, there you have it from my side in this post. I hope you liked this post and were successful in installing the GCam or the Google Camera port for the Honor 30 series smartphones. Let us know in the comments which features were far more better with the GCam as compared to the stock camera application. Until the next post…Cheers!