If you want to install Google Camera on your Moto Z, then you are in the right place. Gcam is a ported app from the original Google Pixel device stock camera which is compatible with other device models as well. Thanks to some of the creative and hard-working developers such as Arnova8G2, BSG, and Urnyx05 who’re trying hard to make ported GCam APK files to most of the devices out there. Here in this article, we will share with you the link to Download Google Camera for Moto Z [APK]. Additionally, we will also share the installation steps. 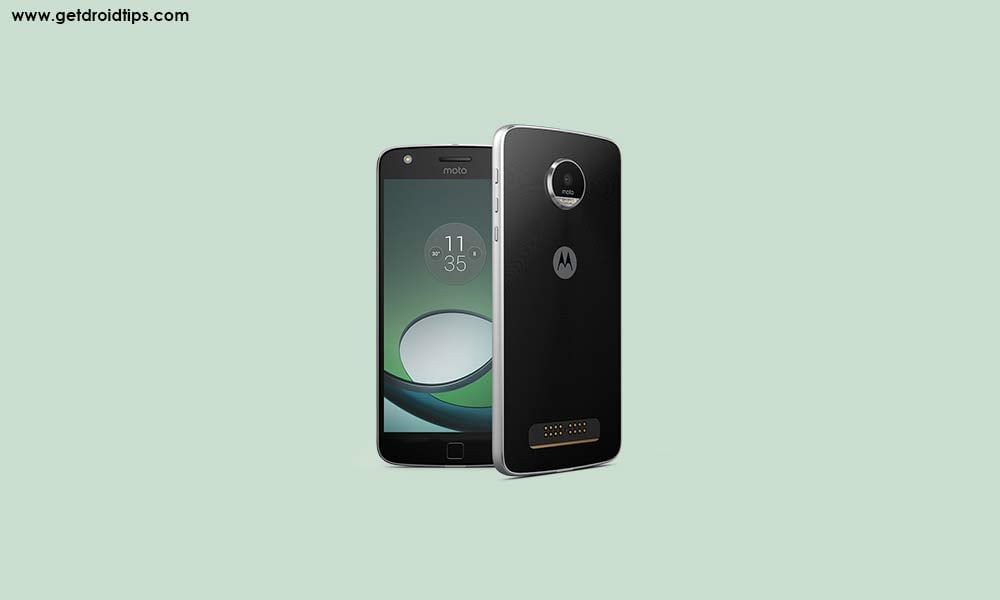 Motorola Moto Z (codenamed: Griffin) was launched in September 2016. The smartphone features a 5.5-inch display. It is powered by Qualcomm MSM8996 Snapdragon 820 processor clubbed with 4GB of RAM and 32/64GB of internal memory. The internal memory of the device can be expanded via a microSD card. Moto Z sports 13MP rear camera and 5MP front camera. The handset runs on Android 6.0.1 Marshmallow out of the box and later upgraded to Android 8.0 Oreo.

Here we have mentioned the list of features/modes which are working and not working on Google Camera ported beta app for Moto Z. The issues/bugs may be fixed in the future.

I hope this guide will help you a lot and you have now successfully installed the Google Camera ported app on your Moto Z handset. In case, if you’re facing any trouble, feel free to write down in the comments below.