In this guide, you can now install the Google Camera on Smartisan Nut Pro 2S without any hurdle. What we share here is the ported GCam app from the original Google Pixel device. This version is compatible with other device models as well. Thanks to some of the creative and hard-working developers such as Arnova8G2, BSG, and Urnyx05 who’re trying hard to make ported GCam APK files to most of the devices out there. Before that let’s find out What’s new in Smartisan Nut Pro 2S. 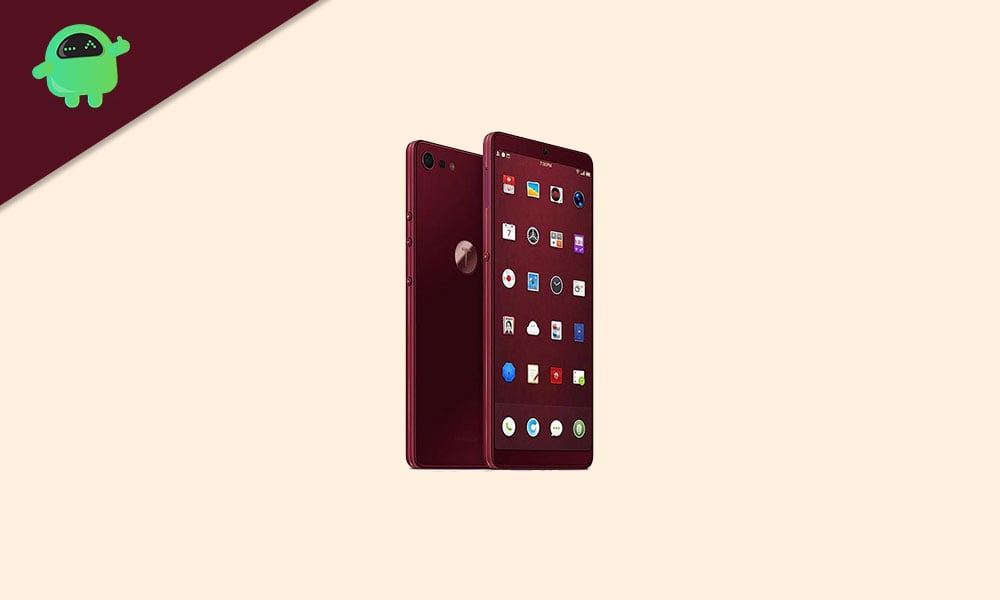 The device came with a 6.01-inches AMOLED display with a resolution of 2160×1080 pixels. It’s powered by an octa-core Qualcomm Snapdragon 710 SoC, paired with Adreno 616 GPU. The handset comes with a couple of storage variants like 4GB/6GB RAM and 64GB/128GB of internal storage options.

The device sports a dual rear camera setup that includes a 12MP lens (Sony IMX363 sensor, f/1.8) and a 5MP secondary lens (Samsung S5K4E8 sensor) along with an LED flash, PDAF, Arcsoft real-time Bokeh, HDR, AI scene detection, etc. While the front features a 16MP selfie shooter with an f/2.2 aperture lens that has Arcsoft AI and Arcsoft Bokeh effect. The rear camera can record up to 4K videos @30fps and the selfie camera can record videos up to 1080p @60fps.

It packs a decent 3,600mAh battery with quick charge 3.0 support and runs on Android 8.1 Oreo on the top of Smartisan 6.6.5 UI. While the device has a USB Type-C port, a rear-mounted fingerprint scanner, Bluetooth 5.0, GPS, A-GPS, GLONASS, BeiDou, Wi-Fi (dual-band), and more.

Here we have mentioned the list of features/modes which are working and not working on Google Camera ported beta app for Smartisan Nut Pro 2S. The issues/bugs may be fixed in the future.

I hope this guide will help you a lot and you have now successfully installed the Google Camera ported app on your Smartisan Nut Pro 2S handset. In case, if you’re facing any trouble, feel free to write down in the comments below.