Ulefone is a popular rugged smartphone maker, and the Armor series is a well-known smartphone series offering value-for-money and other high-end rugged smartphones. Ulefone added one more smartphone to its Armor series, the Ulefone Armor 9, feature-packed with a ton of features in affordable pricing. Some of the features include FHD+ display, IP68 water, and dust resistant, 64-megapixel camera, 8 GB RAM, etc.

If you are here, then you probably want to install the Google camera on your Ulefone Armor 9. Google Camera is just a normal camera app with simple UI but some of the useful features. These features you won’t find in any mid-range device normally. Meanwhile, the Google Camera runs on powerful software API which works perfectly and offers stunning image and video quality. The majority of the users find it useful whether in daylight or night condition than the device stock camera. It has a nice simple user interface, on-screen modes/options, and settings as well.

In this guide, you can now install the Google Camera on Ulefone Armor 9 without any hurdle. What we share here is the ported GCam app from the original Google Pixel device. This version is compatible with other device models as well. Thanks to some of the creative and hard-working developers such as Arnova8G2, BSG, and Urnyx05 who’re trying hard to make ported GCam APK files to most of the devices out there. Before that let’s find out What’s new in Ulefone Armor 9. 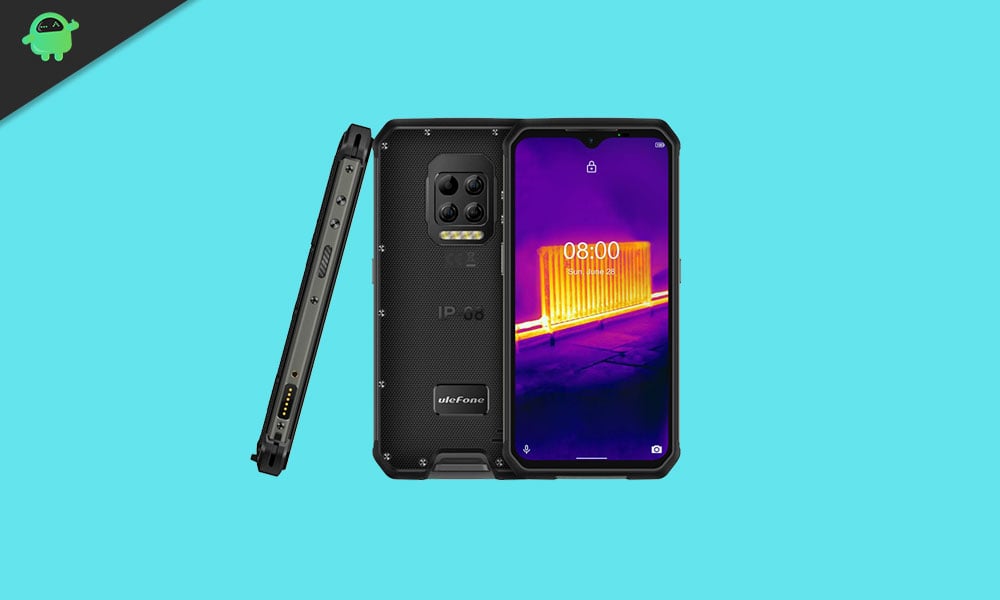 Armor 9 features a pointy and vivid 6.3-inch FHD+ waterdrop screen with a 93.9% screen-to-body ratio. Alongside the screen has a high-resolution of 1080 x 2340 and wide color gamut, it’ll provide you with the outstanding optical performance. Armor 9 houses IP68/IP69K certification and are MIL-STD-810G compliant to prove its mettle against drop, dust, and water.

Under the hood, Ulefone Armor 9 packs Helio P90 SoC with Octa-core AI smoothly processing unit, accelerate to run all of the apps and reach everything you touched thanks to its high-end features and performance with lower power consumption. Ulefone Armor 9 is powered by 8GB RAM and 128GB big memory to stay Ulefone Armor 9 runs smooth and funky, yet reliable fast for heavy gaming. The phone packs a strong punch to satisfy all of your processing demands. The phone also supports 256GB extensible storage for holding all of what you would like.

In the camera department, Ulefone Armor 9 comes with Samsung GW1 64MP main camera, alongside a 2MP depth sensor. On the front, there’s one 8-megapixel sensor for selfies and video calling.

Ulefone Armor 9 comes with a 6600 mAh big battery that supports 18W fast charging, which stands by your side for 510 hours and talks for 42 hours. Armor 9 runs the newest Android 10 as OS. Android 10 harnesses the facility of AI to offer you more from your phone. Armor 9 includes Hybrid Dual SIM (Nano-SIM + Nano-SIM/microSD), Dual Standby. Both SIM slots are compatible with 4G, respectively. once they work on an equivalent time, just one of them can receive LTE service and therefore the other GSM. you’ll choose in settings which one for 4G.

Here we have mentioned the list of features/modes which are working and not working on Google Camera ported beta app for Ulefone Armor 9. The issues/bugs may be fixed in the future.

I hope this guide will help you a lot and you have now successfully installed the Google Camera ported app on your Ulefone Armor 9 handset. In case, if you’re facing any trouble, feel free to write down in the comments below.