If you are here, then you probably want to install the Google camera on your Ulefone Armor X3. Ulefone is a high-tech company integrating mobile phone R&D, production and sales. Its main business is smartphone products. The company launched their new Armor device called Armor X3 in July 2019. The device came out of the box with Android 9.0 Pie.

In this guide, you can now install the Google Camera on Ulefone Armor X3 without any hurdle. What we share here is the ported GCam app from the original Google Pixel device. This version is compatible with other device models as well. Thanks to some of the creative and hard-working developers such as Arnova8G2, BSG, and Urnyx05 who’re trying hard to make ported GCam APK files to most of the devices out there. Before that let’s find out What’s new in Ulefone Armor X3. 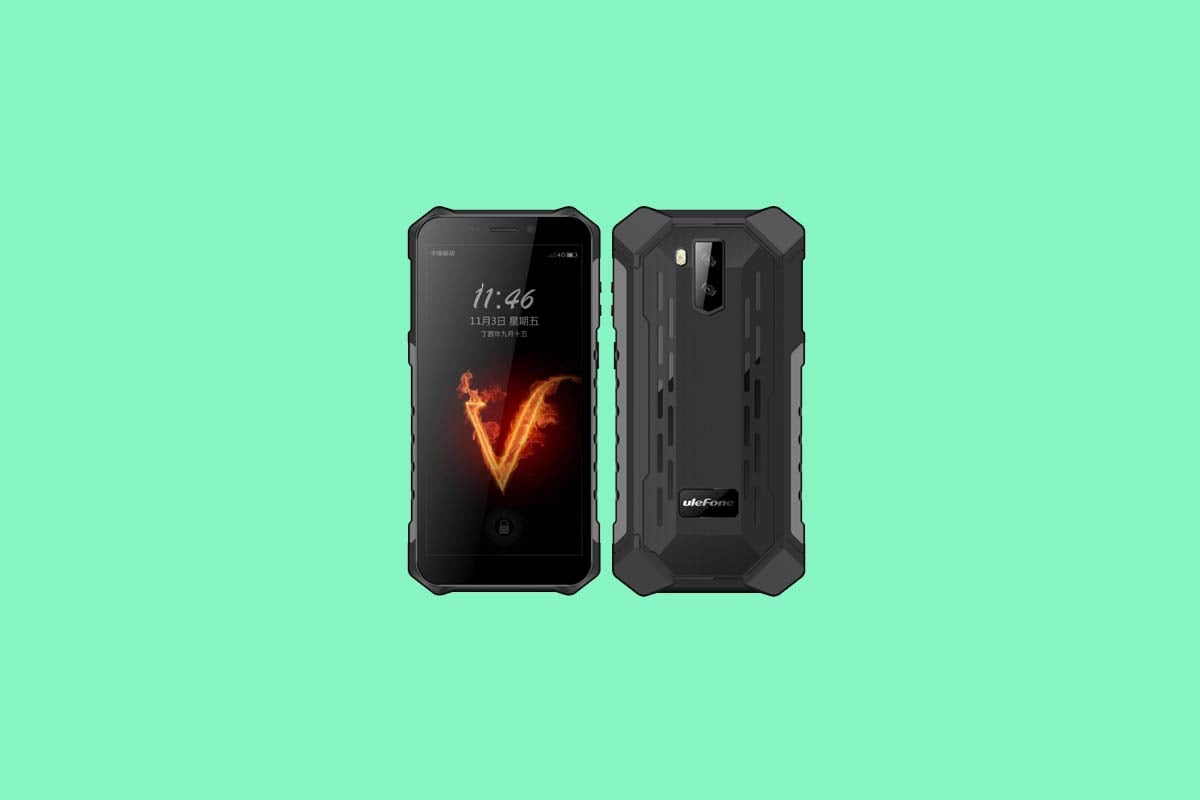 Ulefone Armor X3 was announced in Septmber 2019 which sports a 5.5-inch IPS LCD display with a screen resolution of 720 x 1440 pixels.

Ulefone Armor X3 is powered by a ARM Cortex-A7, 1300 MHz, Cores: 4 with MediaTek MT6580 chipset coupled with 2GB of RAM and 32GB of internal storage. It also supports an external memory card. The device came out of the box with Android 9.0 Pie and backed by a 5000 mAh battery (Non-removable).

As far as the camera concerned, the device has a dual-camera setup with 8MP + 2MP primary sensors and a selfie camera with an 5MP lens. Other connectivity option includes 2G, 3G, GPS, Glonass, Bluetooth, Mobile Hotspot, accelerometer, proximity sensor, and compass. etc. The Ulefone Armor X3 come with a face unlock feature.

Here we have mentioned the list of features/modes which are working and not working on Google Camera ported beta app for Ulefone Armor X3. The issues/bugs may be fixed in the future.

I hope this guide will help you a lot and you have now successfully installed the Google Camera ported app on your Ulefone Armor X3 handset. In case, if you’re facing any trouble, feel free to write down in the comments below.