Google broke the tradition of the Android OS where it kept the names of the Android OS after the name of a dessert. But, this year, this tradition has become history as from now on, Google will call all its new version of the Android OS by simple its version number. The reason that Google gave for rebranding its OS name to simply Android 10 is that with the feedback received from the global community over the years, the desert nicknames were not easily understood by the community apart from the famous ones like the Kitkat or Oreo. Moreover, Google also claimed that the global community was not able to understand which Android version came after or before when it was named after desserts like whether Android Kitkat came after or before Android Lollipop. 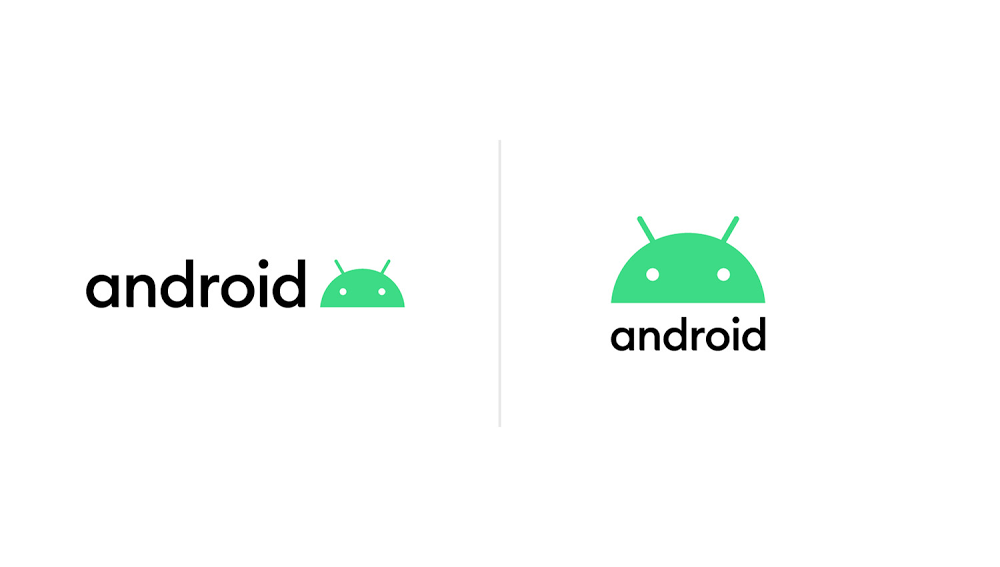 Also, along with the new name, Google released the new logo for the Android 10. This time the logo is half of the head of the Droid bot and the color scheme has also been changed to a new shade of green. Besides, the Android wordmark is now Black or White depending on the background. Note that, the new branding of Android 10 will be featured with the final release. You can check out the full official video released by Google, below;

So, with the this, it is official that Google has now moved on and has put the tradition of naming its OS after desserts to history. Surely, we loved the dessert names but, the world is a process of change and Google has also followed the same path. Let us know in the comments section below, what’s your take on this big decision made by Google?