Google Pixel devices are one of the most popular flagship grade Android smartphones in the market. Though Pixel smartphones don’t come with some extraordinary features or inventions like other branded devices, it offers a powerful & smoother user experience which will give you all the premium feel. However, plenty of Pixel users are facing a common but unknown bug or issue. According to the users, Alarm Volume Turning Down on its own while ringing which is quite irritating. 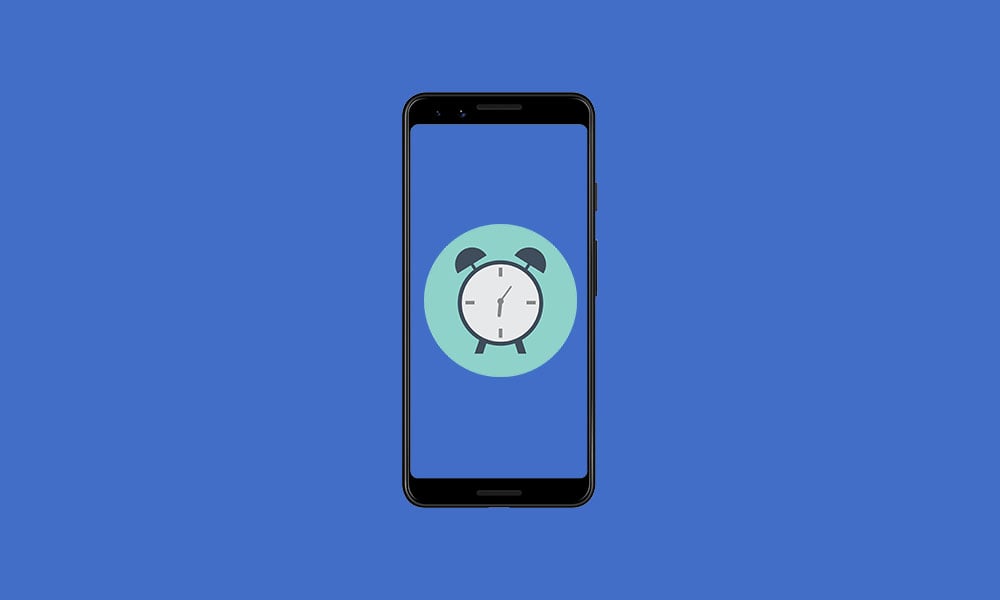 Google Pixel user complaint: Alarms Volume Turning Down on its own? How to Fix?

There is a setting in the Clock app for the Pixel devices or mostly on all Android devices. So, there is a basic concept behind the alarm ringing on Android. Whenever you set an alarm and the alarm start ringing at the specified time, most of us usually try to turn down the volume level by pressing the volume down button initially to reduce the chaos (especially when waking up in the morning from a deep sleep).

So, every time we press the volume down button, it reduces the volume level for the next day as well. Though we think that volume level is at maximum, the actual alarm ring volume was already lowered in the previous day. So, you basically need to do the following step in the alarm menu. 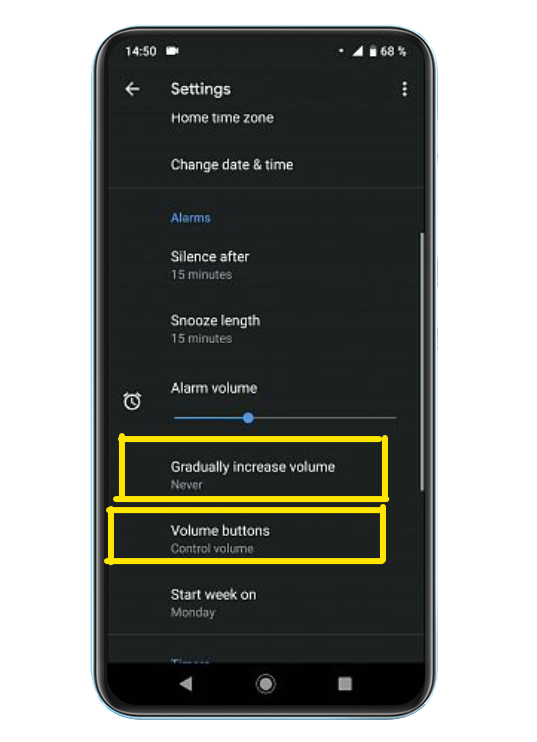 That’s it, guys. If you’ve any queries, let us know in the comments below.