Google’s two operating systems, Android and Chrome, have been gone to OSs for everyone smartphone user. But news around the block is that Google has been working on a third OS that has the potential to replace Android at some point in the future and maybe even replace Chrome as well. Exciting and tough to believe, isn’t it? Up until now, there were only rumors about this third Google OS. But recently the first images of OS have been leaked to the world. And that OS, friends, is the Fuchsia OS.

We are yet to know much about how they intend to use it but we’re now getting a glimpse at what the main interface they are intending to look like. And it’s pretty cool.

First, let’s take a stroll through what we know about the Fuchsia OS. Fuchsia is a mobile operating system and uses Google’s proprietary Flutter SDK for its apps and UI. And unlike Android or Chrome OS, Fuchsia uses a microkernel instead of the full Linux kernel. Microkernels might turn out to be the future of mobile operating systems. They have a great potential to bring faster performance and better battery life to your devices. 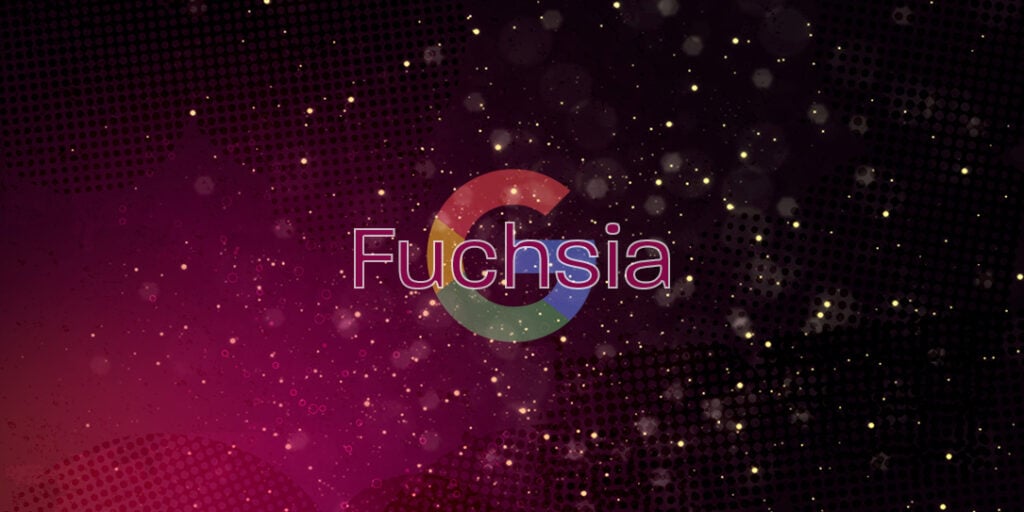 Android and Chrome users around the world are speculating around that Google might envision Fuchsia as a replacement for Android and/or Chrome OS at some point down the years. But this is obviously not confirmed. And of course, nobody outside of Mountain View knows what Google plans to do with Fuchsia.

But all things aside, Kyle Bradshaw at Hotfix stated a method for pulling the main UI files from Google’s Fuchsia Github page and building them into an APK that can be installed on most Android devices. He even became bold and put up the APK files up for download. This means that if you wish to get a glimpse of what Google’s been doing with Fuchsia, you only need to install a simple app!

To try out the UI of Fuchsia, make sure “Unknown Sources” is enabled on your device. Next tap the following link (given below) to download the “Armadillo” APK, which is Fuchsia’s main UI bundled into a package that works on any Android smartphone. From there, tap the Download complete notification, then simply press “Install” when you are prompted to do so.

This APK provides a sort-of preview for a launcher. Don’t worry the final build will be a full-fledged operating system. This file is only meant to take advantage of its small size and act as a demonstration of what the actual OS would look like. The demonstration shows the first Alpha look at what Google’s next OS will be – codename Armadillo, codename Fuchsia. As heard from multiple sources, Fuchsia is the codename for the OS, while Armadillo is the 1.0 name. This is quite unlike Google’s dessert names for Android releases. 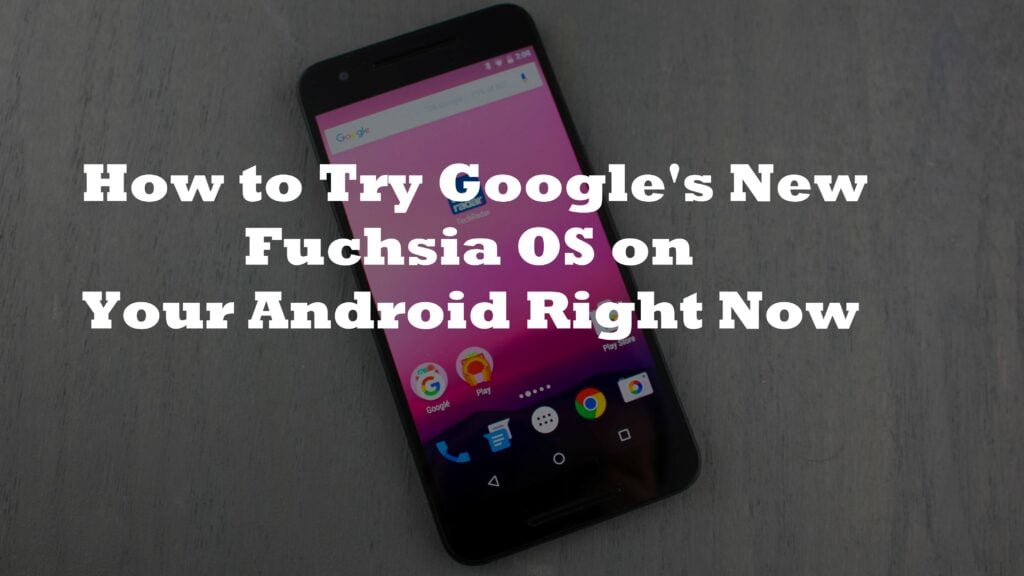 After the install is done, just open the Armadillo app to see exactly what Fuchsia’s main UI looks like at this point in its development process. There’s a Google Now-style card-based interface. The UI scrolls vertically, with several empty placeholder cards that you can tap quite easily. You can also swipe up from the bottom of this list view to access the Google Assistant interface. Everything has a nice Material Design animation and you can feel it when you start interacting with the UI.

This UI has a center panel that displays few basic details regarding the user using the device, such as the time and the date. The basic module displays the day, the time, and the location of the device, as well as the battery level icon. Tapping that, or the icon of the user in the center brings up additional info and options that you can utilize to get access to different features.

Mentioned throughout the software are bits and pieces for the developers to keep working on to improve more. While some of the notes are entirely apparent, you might be required to go back to the original Git-hosted files to see the full expanse of what’s being built on. This is in case you want to get your hands dirty and in deep mud. For now, just be pleased to see this extremely basic and very alpha build version of what’s to come.

Do keep in mind that Armadillo is only the SystemUI portion of Fuchsia OS, an operating system that’s very much in the early stages of development. The interface is bound to change in the near future. This is because Google hasn’t made any official announcements regarding Fuchsia, meaning nothing’s concrete and everything might change. So don’t get attached. But it’s nice to see that Fuchsia has a completely new take on mobile interfaces, at least, it’s completely different from Android.

Do let us know what you think of the interface!

Tags: Fuchsia OS, Google, How to