Here you can now download and install the GPU Turbo Acceleration Update for Huawei MediaPad M5 with B186 (8.0.0.186) for the CMR-AL09 variant. 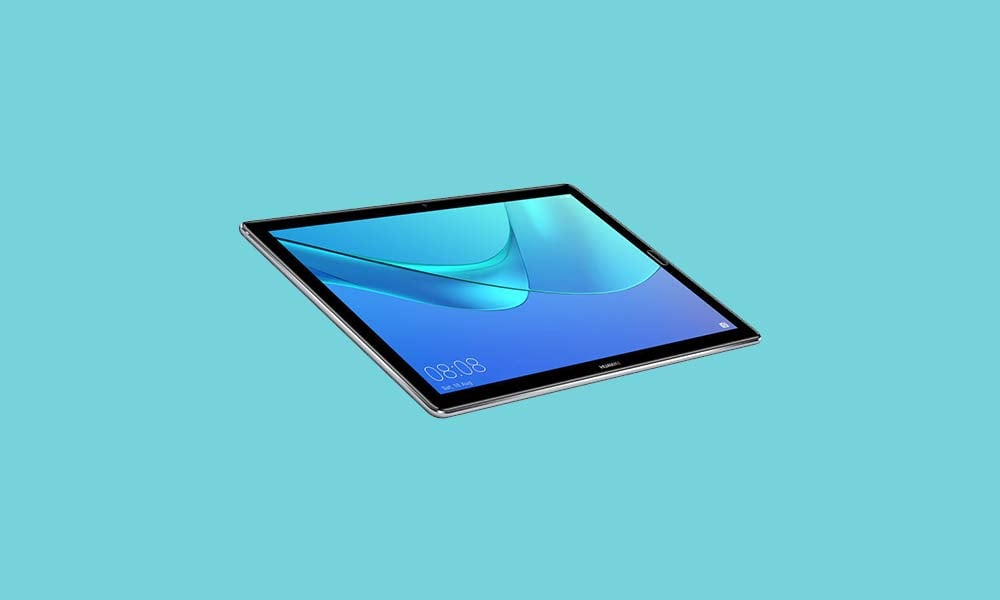 The update sent in a phase-wise manner via OTA (Over the air) and will reach the users. If you still not received the update, then wait for a couple of days or even weeks to receive this new update on your phone with build number CMR-AL09C432B186. You can even check for the new OTA availability manually by going into Settings –> System –> System Update –> Check for Updates.

[su_note note_color=”#fffde3″]Before proceeding to download, Huawei MediaPad M5 must have enough battery backup with at least 50% battery. Also to install this update, make sure you have enough storage on your device to complete the installation process. We suggest you to choose a Wi-Fi or a 4G connection to download it. Before following this, take a complete data backup to avoid any problem in case things go wrong. After following the procedure mentioned above, you can now start downloading the update on Huawei MediaPad M5 (CMR-AL09). As this update is an incremental update, it wouldn’t take a lot of time to download and install.[/su_note]

Before following the below guide on how to install firmware on Huawei MediaPad M5, you need to follow certain requirements. Download the required files before flashing the firmware on your phone.

Some Useful Tips and Tricks:
I hope you have successfully flashed the GPU Turbo Acceleration Update for Huawei MediaPad M5 with B186 Update using this guide. If any queries or feedback, please leave a comment.