Recently GTA V has received a patch update that fixes the GTA Online loading time drastically. Meanwhile, it also includes the random crashing issue for the Xbox console platform whatsoever. Although the previous update improves the loading issue and network connectivity issues on consoles, it starts freezing & crashing too. Now, if you’re looking at Why GTA 5 Keeps Crashing on Xbox One then check out this troubleshooting guide to fix it.

GTA 5 players have started reporting that the game seems stuck while ‘Joining GTA Online’ loading screen with the Multiplayer mode. Additionally, some of the players have also get affected even in the single-player mode on the Xbox One console continuously. Some of the affected players have also reported that while trying to change the characters to get the mask, the game just crashes every time. It’s obviously frustrating a lot and players can’t get into the gameplay at all.

How to Participate in a Sea Race in GTA V Online

How to deposit money in GTA Online 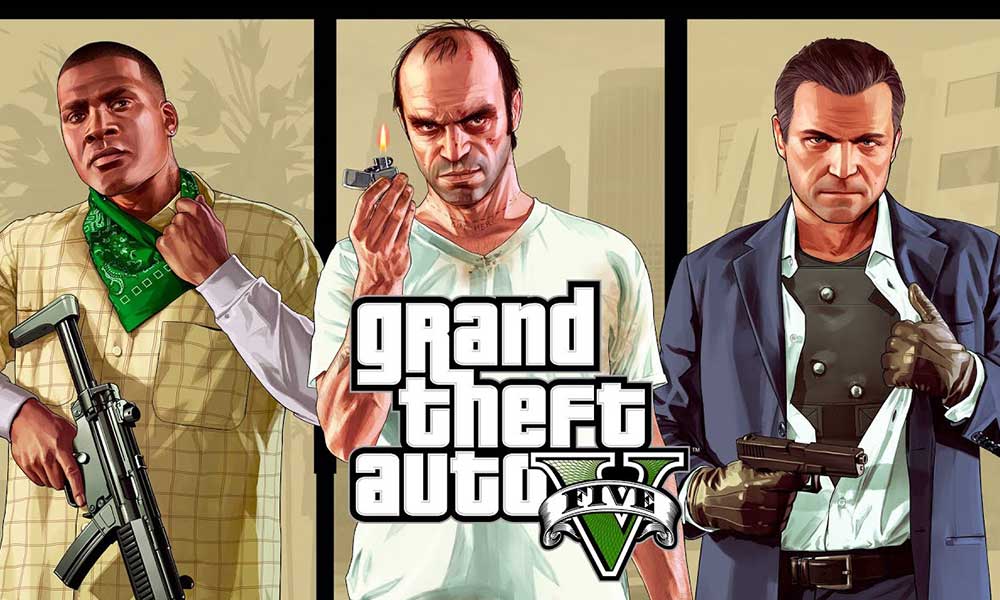 Why GTA 5 Keeps Crashing on Xbox One

New GTAV Patch – Xbox only.
It reverts the game to previous patch, should resolve the connection issues.#GTAOnline

Now, if in case, you’re thinking that Xbox servers are down or having maintenance progress at that moment for the crashing issue on Xbox One, that’s not the case. All you just need to keep checking for the GTA V latest 1.53 update that includes the following patch notes:

Can I Get GTA Online Suspended Account After Ban?

GTA 5 Coming to Android: Here’s how to play without download