Google Camera for Galaxy Note 10 and 10 Plus [Download APK] 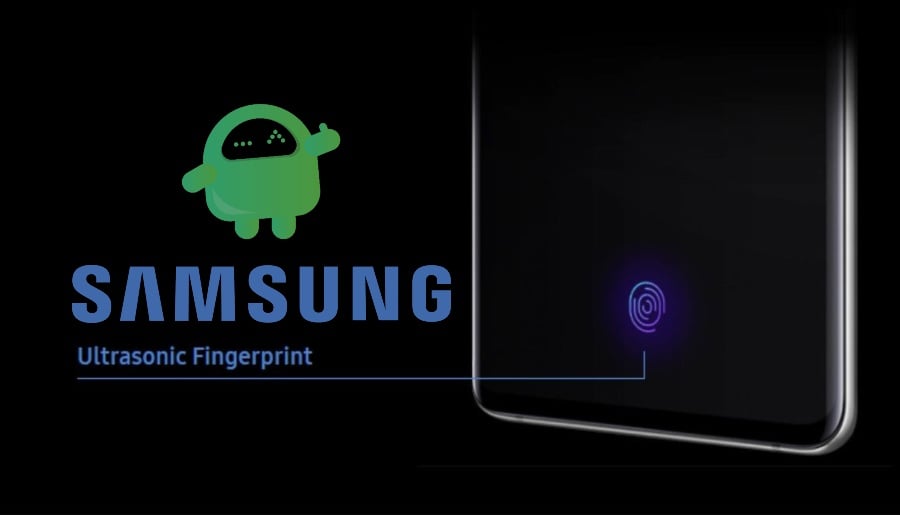 Below is the list of Samsung phones that sports the ultrasonic fingerprint scanning technology:

Follow the below steps, to unlock your Samsung phone with the ultrasonic fingerprint sensor, speedily:

However, readers should keep this thing in mind that the users have reported this trick to be working more effectively with the Snapdragon variants of the Samsung Galaxy Phones with ultrasonic fingerprint scanners. Prove us wrong and let us know in the comments below if this helped in your Exynos variant as well. Until the next post…Cheers!