Specifications of smartphones are advancing rapidly which means now user can do a lot of stuff quickly and efficiently without having a performance crunch or issues. But Vernee battery draining problems are on the rise as well. In fact, most of the Android smartphones seem to have contracted such issues where their batteries drain quickly and/or suddenly even after being recharged to its capability within hours or even less. Smartphones have lithium ion batteries which are great for performance, however, it has its own lifecycle after which, its performance begins to decrease and that is what introduces battery draining problems.

But that’s not the only reason and in fact, there are plenty of reasons why your phone is losing its juice even after you purchase a new phone a few months ago. The apps, services, and other stuff literally suck the juice out of the battery and collectively results in draining problems. Since we receive a lot of queries regarding Vernee battery draining problems, we decided to create an all-in-one compilation of hacks and methods to fix it, read along to know more. 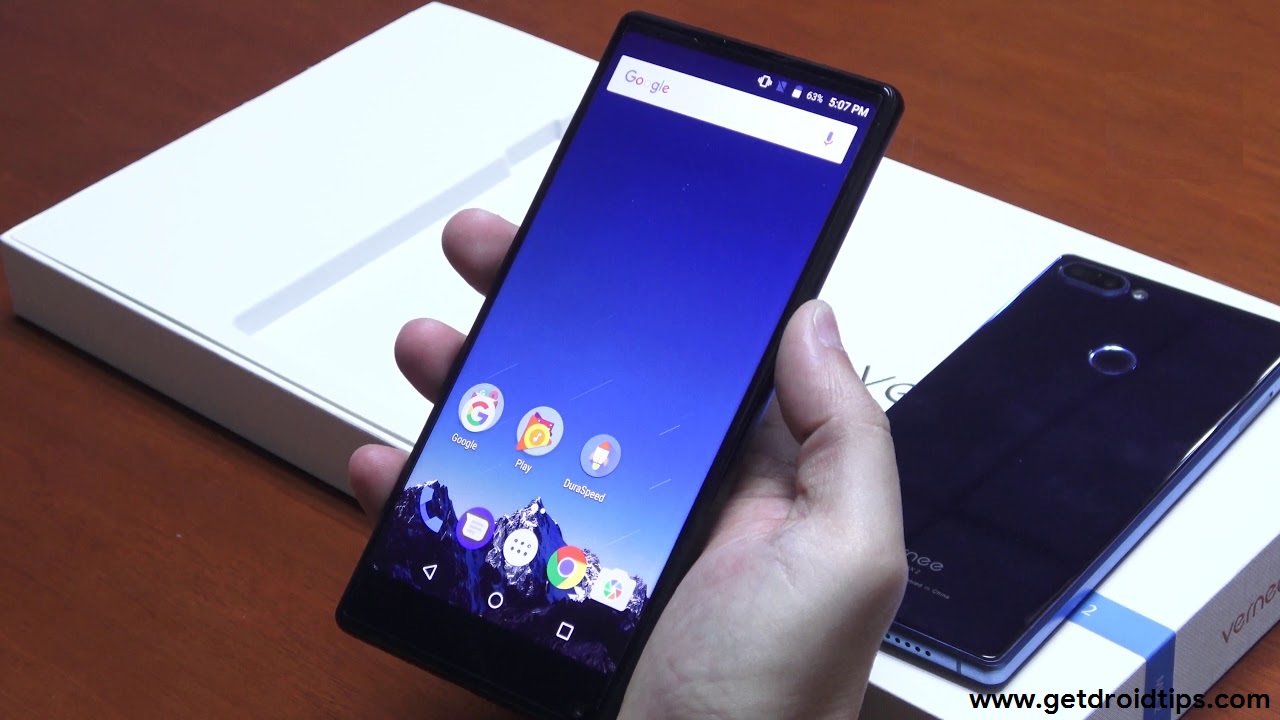 Turn off wifi, mobile data, Bluetooth when not in use
Most people would let mobile data or wifi stay turned on even when they aren’t using it. Call it their laziness or any other reason but when both wifi or mobile data or any other service like Bluetooth or location is turned on and not in use, they still consume a chunk of the battery which collectively leads to the draining problems. In order to combat it, simply turn off unwanted services and get rid of these issues. Also, employ rest hacks in your daily mobile usage to prevent such issues.

Change brightness settings
Most of the Android smartphones have a feature where they can increase or decrease the brightness of the phone which has a great impact on your phone. If you are using your phone on a full brightness, it literally means you are allowing the phone to consume excess battery power when in actuality, there is no need for such a high brightness level. Therefore, you must tweak the brightness levels as such that you are comfortable using your smartphone as well as it doesn’t put much strain on the battery as well. You can use third-party apps to automatically control brightness levels which also introduce other battery saving features.

Close unused apps
If you are someone who likes multitasking, it is no doubt that you keep several apps open even when not it use. You can check out the list of apps that your opened and currently not in use in the ‘recent app’ section. The point of this hack is to improve battery performance since if you have to keep apps open when not in use, it will still use battery power to stay alive. Trust me, apps aren’t always your good friend no matter how promising they might appear.

Uninstall not-so-used apps
Your phone has a 2GB RAM or says 4GB RAM which puts in you a place where you can install 20-odd apps and yet the phone won’t freeze but believe it or not, this isn’t a good practice. If you are looking forward to fixing the Vernee battery draining problems, you must uninstall apps which aren’t in use or the ones you don’t need for time being. The best thing about uninstalling these dormant apps is that it creates a lot of few space and releases resources that can be utilized in other tasks. Further, it relives the battery since these apps consume a pint of battery power even when not in use by running in the background.

Check out the battery draining apps
You are using an Android smartphone which means its play store has everything for anything you need. Download and install an app that allows you to check the status of the battery and apps draining it, etc. After you install it, check which apps are making the most use of the battery and limit their usage. Avoid using apps which aren’t too useful but are consuming a huge chunk of battery power, simply uninstall these apps from the ‘Settings >> Apps’ section. All Vernee smartphones have a built-in feature that allows the user to check apps and other services and how much battery power they are consuming which will give you an insight on how these apps use the battery leading to battery draining problems.

Maintaining optimum battery life
Now, these were some of the hacks that you can employ in order to fix Vernee battery draining problems which is applicable to other other smartphones too. You must know that there is a way to improve and maintain battery life where you must follow a strict procedure to ensure that your battery provides the best output until it eventually stops working. You are using a lithium-ion battery which has a life of around 2 years (less or more) based on the usage.

When you purchased a new phone, it would take few hours to completely charge the battery to 100% while dash charging would take less than an hour to do the same. Irrespective of how many hours of output your battery provides, you must allow the battery to completely drain out before you can recharge it again to its full capability. This makes most of the battery life cycle and provides optimum output until the battery starts to deplete after a certain extent. Note that recharging the phone somewhere in the middle for a longer duration can disrupt this life cycle thereby halving the battery capacity into the half. For example, if you recharge your phone from 20% to 100% everything for a longer duration, eventually the battery will avoid charging its rest 20% since lithium-ion batteries having memory cells which means now you have 20% less battery life than when you actually bought it.