Last Of Us 2 is finally out for PS4, and Naughty Dog did maintain their signature of amazing visuals and gripping storyline in this iteration too. While some reviewers are lashing out and saying that the game is too gruelling, some are just absolutely hooked on it. Most players only have good things to say about the Last of Us 2 so far.

But the ones who have not yet tried the game might be wondering how long is the game. How many hours will it take to finish it off? Well, as an answer to that question, we have compiled this article containing information on how long it will take to complete the Last of Us 2. We have even included the chapters present in the game too. 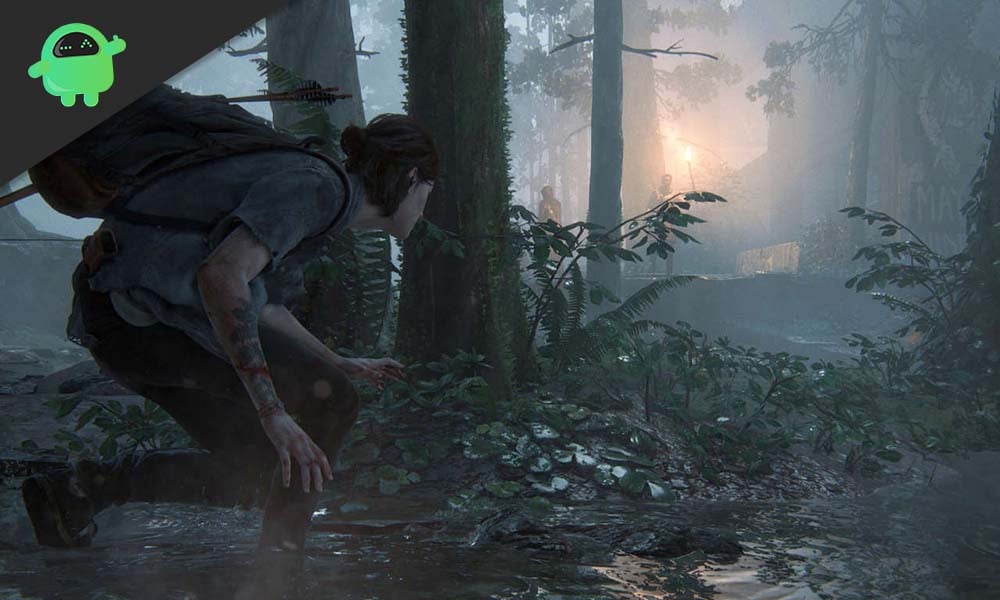 The gameplay for Last of Us 2 differs on the type of player. If we consider a player who is a completionist and likes to finish up every aspect of the game, even the little ones, then this game would take somewhere around 30+ hours. But if it is someone who plays at a lower difficulty and mostly just sticks to the base storyline without trying out the other features such as collectibles or other optional aspects of the game, then it would take somewhere around 20-25 hours to complete it.

Admittedly 30+ doesn’t seem like a significant number, but it is much higher than what we had the last time with Last of Us. The previous iteration had the gameplay of around 20 hours. Compared to that, the jump is quite significant. What has added to the extra gameplay here in Last of Us 2 are the small nooks and crannies to explore in the game. The game is all about managing your resources at hand optimally, and this additional gameplay lets you get some extra bit of ammo, healing items, and whatnot. So the best would be just to explore everything that Last of Us 2 has on offer and get a taste of the full experience, rather than just rushing through it.

The number of chapters:

The Last of Us 2 has a total of 11 chapters, which is one chapter less than the original title that had 12. But within those 11 chapters, 46 short subchapters explain the more extended gameplay as compared to the first one.

Now, after completing the gameplay the first time around, you also get the option to choose any chapter you want directly from a list. If you feel like you missed something the previous time in a chapter, then you can just open it right up. And then you can go on exploring for collectibles and other missable items in that chapter.

Just like the previous time, you can play the game several times, and with every playthrough, Ellie will evolve more and more. If you want Ellie at her best, then the first time just won’t cut it. If you have any queries with this guide, then comment down below. Also, be sure to check out our other articles on iPhone tips and tricks, Android tips and tricks, PC tips and tricks, and much more for more useful information.