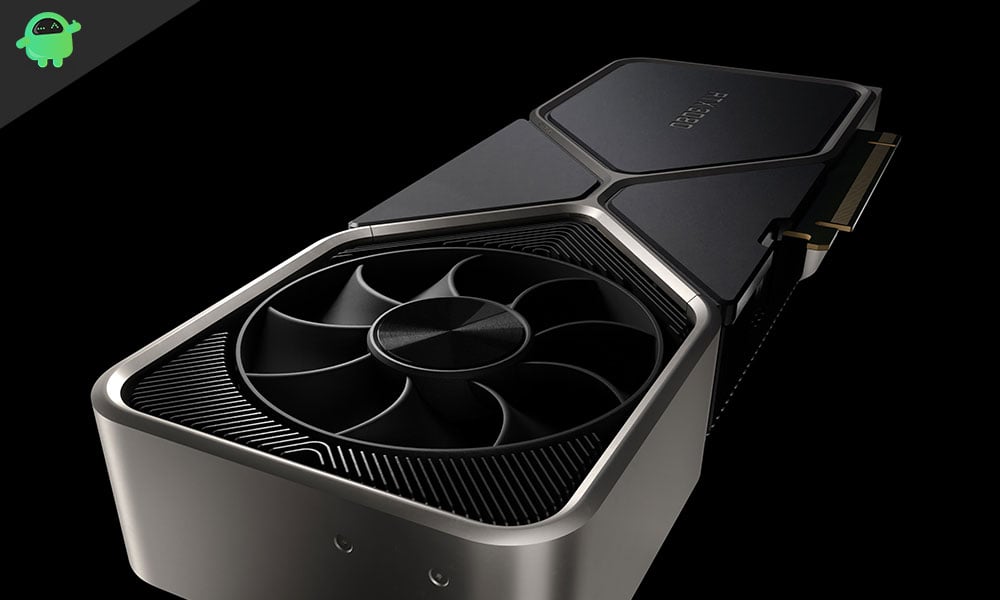 Talking about the RTX 3080, it is the ultimate gaming GPU, as per the company. Moreover, it is two times faster than the previous generation RTX 2080. It comes equipped with 10GB of 19Gbps GDDR6X RAM. It will provide 60fps of gameplay at 4K.

Out of the lot, the Nvidia GeForce RTX 3090 is the ultimate gaming GPU released by the company. It is also called the BFGPU or Big Ferocious GPU. Due to its massive gaming performance, it comes with a triple-slot cooler and has a dual-axial airflow design to keep the system cool, while you rage onto the games. The position of the fan is also good to keep the GPU cool, as one is placed in the front while the other is on the back. With RTX 3090 users will get 50 percent faster gaming performance than the Titan RTX GPU.

Once loaded into the system, users will be able to get 8K gameplay at 60fps with RTX 3090. On top of that, users will also be able to record their gameplay at 8K with this GPU. All the Nvidia GeForce RTX 30 series GPU comes with a new 12-pin PCIe power connector. Good thing is that the company will provide the power adapter so that it can fit right into your current PCIe slots.

Other features of these GPUs include AV1 decode, HDMI 2.1 with support for 8K displays, and are built on a custom 8nm process. The Founders Edition Nvidia GeForce RTX 3090 and RTX 3080 will require a 750W PSU while RTX 3070 will require 650W.

Well, another area where the company has hit the ball out of the park is with the pricing of the newly introduced Nvidia GeForce RTX 30 series GPUs. Noticeably, the first-gen GPUs were priced so high that it sold lesser units than it was intended to do. So, the company decided to pull the strings on the pricing of these GPUs.

So, there you have it from my side in this post. I hope you guys liked this detailed post on the pricing, availability, and details of Nvidia GeForce RTX 30 series GPUs. Let us know in the comments below if you liked this post or if we missed any info that you would like to know more about.

In the meantime, if you liked this content and want to read more content, for more such awesome coverage, you can head over to our check out our Windows Guides, Gaming Guides, Social Media Guides, iPhone, and Android Guides to read more. Make sure to subscribe to our YouTube Channel for awesome videos related to Android, iOS, and Gaming.