What’s worse than a wifi not working problem? It’s the OnePlus not charging problem which is worst of all since what could you possibly do if the phone isn’t getting charged. It pretty much puts a stop to all the activities on a smartphone including the basics such as calling or messaging something since the battery isn’t getting the juice to run the smartphone. Although it doesn’t happen with all the OnePlus devices, there are users who have reported OnePlus not charging problem and again, it could be due to ‘n’ number of issues. There are basically two divisions i.e. hardware and software that comes together and work in order to get things done on a system.

Since the process of recharging a battery is vast and spread across software and hardware components, there are a lot of components that can go wrong. If you think that the battery is dud just because the phone stop charging, it may not be true. Thus, you need to scrutinize the possible causes of this problem and then, try to narrow down the culprit and then, fix it accordingly. Read along with this blog where GetDroidTips has discussed plenty of ways and methods one can employ to find and fix the culprit involved in the OnePlus not charging problem. 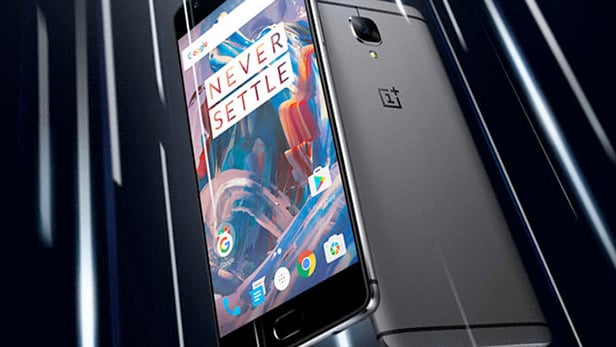 What could go wrong at the software end you may ask? To start with, there is a piece of a software program called driver that eases the charging capability of a phone. The operating system is also a piece of software that combines and interacts with hardware and software components so that things can be done. Thus, there is a lot that can go wrong with it.

As said, there is a piece of software called driver that enables the phone to detect and draw a charge from the charger towards the battery. Although the signs are difficult to catch if you are feeling that when you connect the phone to a charger, it charges a bit and stops or doesn’t charge at all, it could be due to a software crash or bug that has infested the phone’s ability to charge its batteries. You can update the drivers from the internet and then, verify the same.

There are a number of apps that run on a smartphone simultaneously where it interacts with Android OS continues to get things done. Once these pieces of software are outdated, they tend to induce bugs that can cause massive problems ahead if not taken care of. It is recommended that the user must update all the apps installed on the phone as well as the Android firmware which is available at some interval of time. Also, if your device is out-of-support, you can always revert to the previous OS version or install a custom ROM that gets updates pretty frequently.

Although cache files are used to decrease the retrieval time, these files easily get corrupt and will affect the system’s performance considerably. There are three types of cache files stored, you can learn the method to delete it in the following procedure.

Method 01: First navigate to the Settings tool and open ‘Apps’. Swipe to the downloaded apps section where you need to tap and open each app individually and then delete the app cache and data.

Method 02: You need to navigate to the Settings app and then, select ‘Storage’. Scroll below and you’ll find the option for cache memory that you can easily delete.

Method 03: Proceed to the Recovery Mode for which, the procedure is explained in the later troubleshooting tip. Once you log into the recovery mode, you need to select ‘wipe cache partition’ and confirm the actions and its done.

On the software end, if you aren’t able to fix any issue, restoring the phone to its original factory settings is a plus point as it will actually resolve any and every software-related issues. You can reset the phone with this simple method: “Settings >> Backup and Reset >> Reset the phone >> Put the password/PIN >> Reset everything”.

There is another method known as hard reset which is little invasive yet powerful enough to curb any OnePlus issues that you might be having and here’s how you can do it. 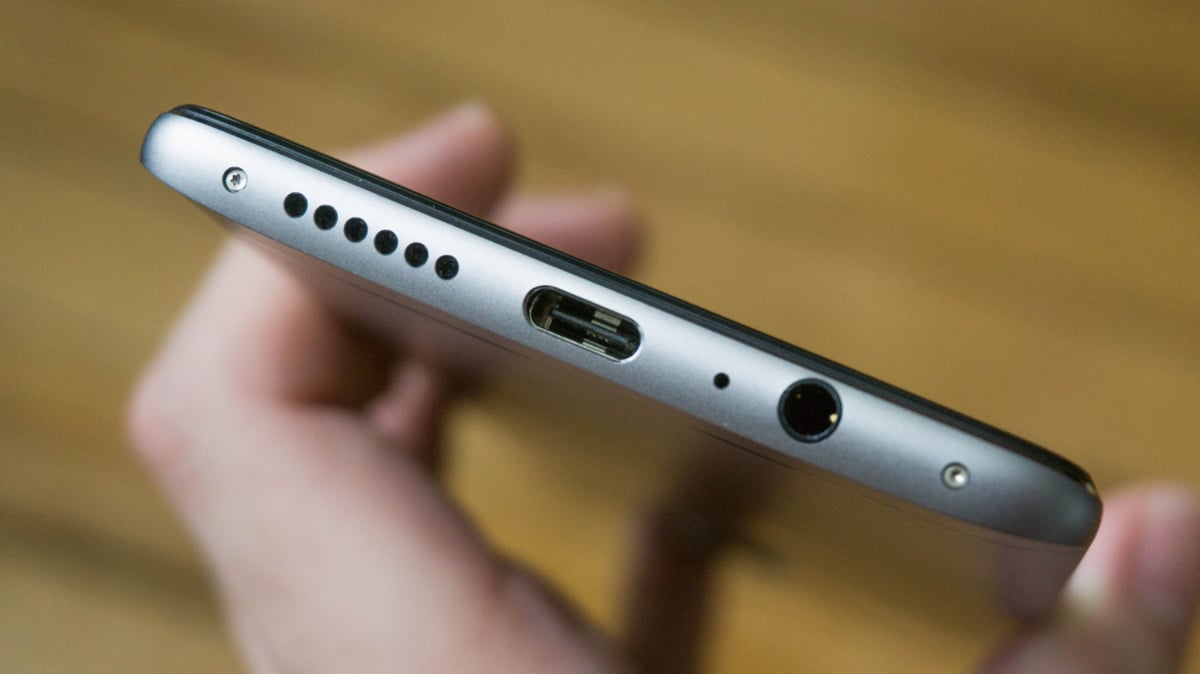 Most of the charging problems are caused due to damaged or faulty hardware components. When you charge a phone, components such as a battery, charging port, USB cable, and charger adapter are involved in the process and damaged developed in any of these components can have OnePlus not charging problem which is a common sense. But first, scrutinize and verify each of the components and here’s how you can do it.

The charging port is susceptible to debris and pocket lint because a smartphone usually stays in the pocket for a lot of time wherein the debris can easily infest the small opening around the metal tab in the charging port. The debris is also responsible for causing interference in the proper connection between the USB cable and the charging port and that’s what interferes with the phone’s ability to draw a charge. Take a needle and scrape it against the port’ wall to remove debris and try reconnecting the USB cable.

It is quite possible that the charging port isn’t in fact just filled with debris but also the metal tab that interlocks with the USB cable is deformed or damaged. This is a common sight which can be replaced at a cheaper rate. Check the metal tab using a torch and if it’s damaged, get it replaced.

If the charging port isn’t to be blamed, it could be the USB cable causing not charging problem. Since USB cable is a wire and easy to twist and turn, twirl and swirl, it is also susceptible to scratches, cuts, and other damaged which can render it useless. Try switching the USB cable with another one to cross-verify the same.

It is highly possible that the charging port and the USB cable is indeed proper but the charger adapter is faulty or incompatible with your device if it’s not the same that the manufacturer provided you with the phone box. You can buy the adapter but I would recommend to switch it first and try before buying it.

Check out the batteries

Finally, the batteries which draw power from the charger and supplies to whatever component requires it. Smartphones use Li-Ion and Li-Po batteries which have a battery life depending upon its life cycle. Its performance tends to deplete with the increase in the attempted life cycle and at times, it succumbs to the times it has been charged and discharged. You can buy a new battery compatible with your device and get rid of the issue then and there.

Approach a professional and fix the issue

Still unable to find the culprit or believe that the problem is hardware-related, report the problem to a service center nearby and get it fixed. Do not attempt to open up the phone without the knowledge and guidance required to do that as it will damage the phone as well as it will render its warranty as void.