In a fierce battle between Android and iPhone, both have their own pros and cons so when it comes to what’s best between the two? The answer is quite surprising as both have proven their caliber and yet, suffer from almost identical issues such as battery draining problems. In this extract, GetDroidTips has explained how the users can fix all Asus battery draining problems using this comprehensive list of troubleshooting techniques and fixes so that people who are searching for these problems can use and fix it.

What basically happens is, the phone starts consuming more battery power than it must consume. It happens a lot if the phone has any technical or software glitch or if the battery is damaged that its showing falsified usage of energy or it could be due to viruses, bugs, malware and a series of other threat that accelerate draining of the battery which could be problematic as almost everyone is dependent on it. Without the phone, you won’t be able to find the way home or call or message someone which is the basic needs during a natural calamity or any other situations. 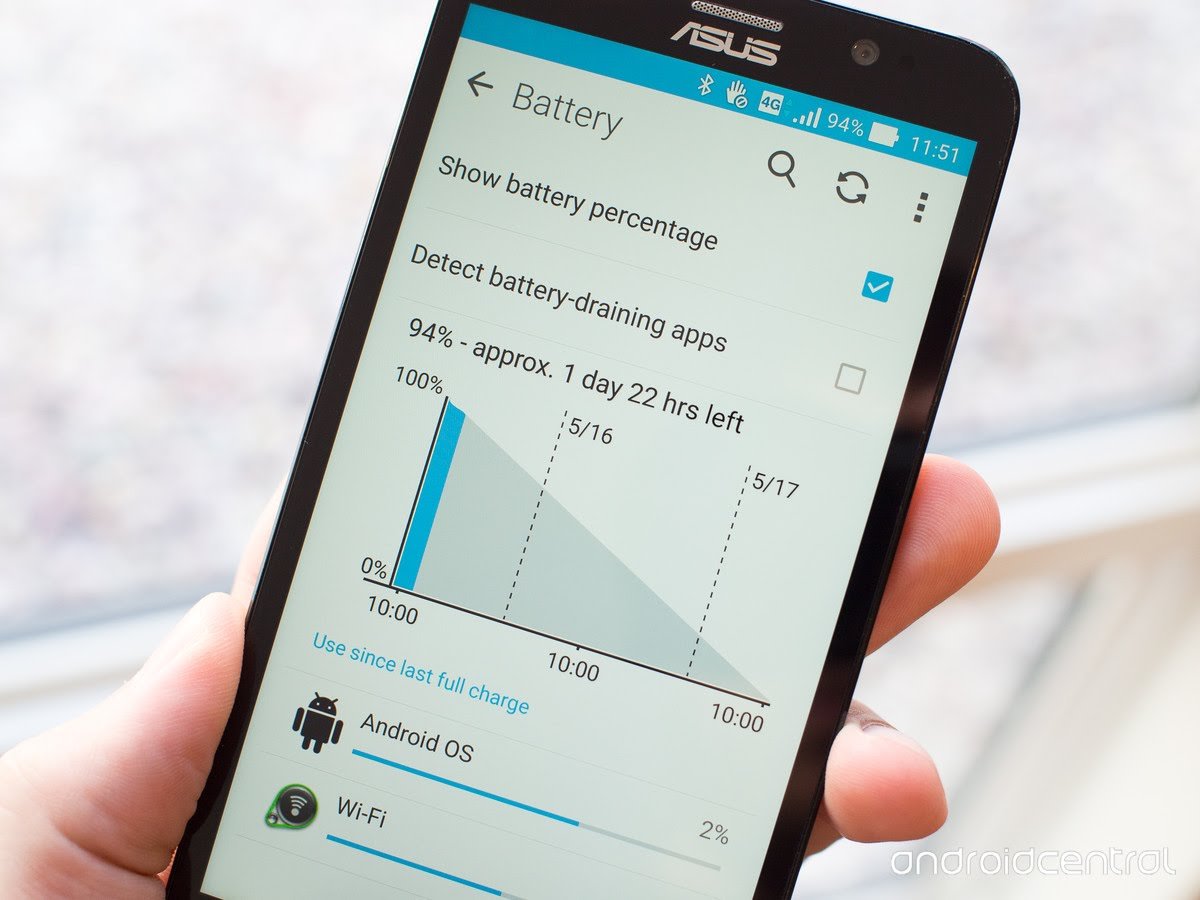 #1 Power down
Asus battery draining problems? It could be because of minor software glitch or any technical fault that can be resolved with just a reboot. Press and hold the power button and tap on ‘Power off’. Keep the phone idle for few minutes before restarting it and then, check if the battery comes to normal or not.

#2 Change brightness settings
This is one of the preventive measures that you can take in case if the phone’s battery is draining too quickly. Most of the time, Android users would set the brightness at the highest level day-in and day-out. This increases strain on the battery and contributes to faster draining which is the problem already taking motion. Thus, tweak the brightness settings as per required i.e. moderate to high when out in the sun, low during the night or when at home or office, etc.

#3 Scrutinize the charger being used
First of all, you mustn’t use a duplicate charger as it can damage the battery. Secondly, if you are using a charger not provided by the manufacturer, check for its amperage that is the voltage that will be supplied to the battery. In case if it is different, replace the charger with another one that has the same output as an original charger.

#4 Close all those unwanted services
If you are someone that turns on wifi when required and keeps it on even after not in use, this particular troubleshooting tip is for you. When you turn on a service like Wifi, Bluetooth, GPS, etc, it consumes battery from the battery to power it which is okay until you using it because that is for what it was made. But the problem arises when these services remained turned on even when not required. This way, these services are sucking juice from the battery thus accelerating the battery drainage which is a serious problem. Simply turn off services when not required. 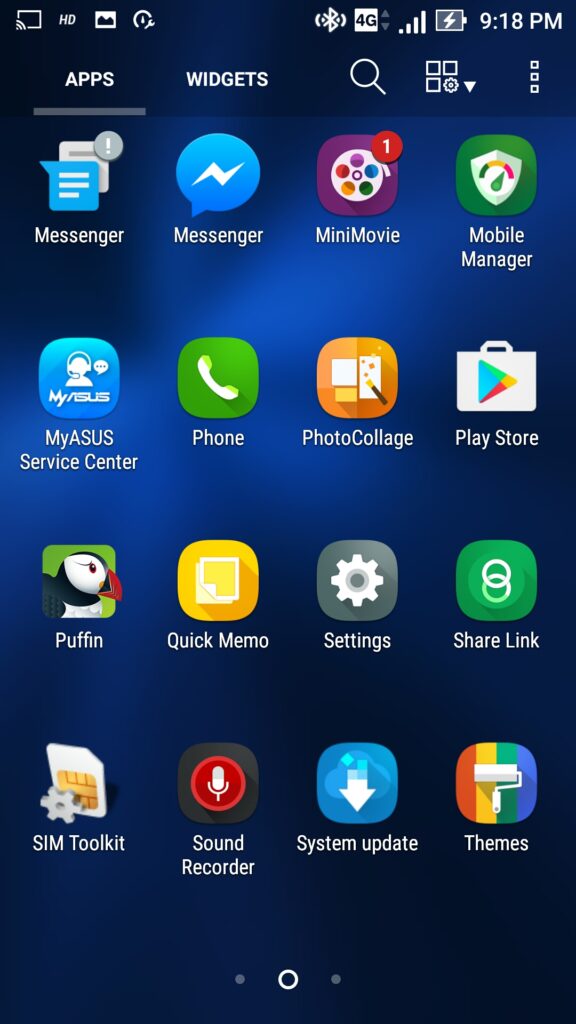 #5 Battery hungry apps
Android smartphone is packed with bloatware and third-party and all sorts of other apps that keep munching a bite from the battery. But there are some apps that showcase a weird behavior when it starts consuming more energy than it should. This includes apps that require heavy usage of graphics and a lot of resources that put a great amount of strain on the battery. You can check information about these battery hungry apps by going to the Settings >> battery >> Battery Usage.

Another way around to fix this issue is to use a third party app that keeps track of all the apps and the energy requirement and consumption, etc. This will help the user to either limit the usage of such apps by exiting and closing it when not required. The user can also uninstall or disable such apps in case not required.

#7 Check if the battery is proper or not
What if the battery is damaged all this time? Remove the battery if it is removable and check if it is inflated or deformed from any side which is a precursor to damaged battery. If yes, simply seek help from a technician or service center and get it replaced. This way, you’ll be able to buy a battery with higher capacity thus enhancing the talk time if not just battery draining problems.

#8 Use apps to enhance battery performance
Apps like Greenify and Doze are the best alternative for Android users as it enables the users to find apps under the categories wiz memory hogging, battery leeching, and stealthily running apps. Further, the app will detect these apps and prompt the user of any lagging or slow down and thus, take appropriate measures to fix it. For instance, Greenify is an help that identifies apps that drain the battery, allow the phone to hibernate. Doze is another app that detects and prompts users able apps that drain the battery while in the background or when the phone is idle and more.

#9 Update or rollback the firmware
If there is a software glitch with the battery, you can always update or rollback the firmware which is very easy on Android once you have seen some videos on YouTube or acquired information from GetDroidTips. Note that rolling back the OS is an option for those users whose smartphone has been out-of-support i.e. more than two years old after it was originally released. Updating the system or rolling back to a previous version can fix this Asus battery draining problems without further ado. But even if that’s not helping, then you will have to follow the final method enlisted in this explicit list or say, it’s the final resort.

#10 Reset the phone
This is the final resort if no other troubleshooting technique restores the issue. Now you can either reset the phone by going to ‘Settings >> Backup and Reset >> Reset the phone’ and confirm the password the finally reset the phone. If not this method, you can boot into the recovery mode to perform an FDR, here’s how.