Smartphones manufacturers have truly made many advancements when it comes to hardware and software configuration of the devices. However, no matter if you buy a high-end smartphone with a three digit price tag or an entry-level smartphone costing less than half of what an entry-level high-end smartphone would cost, still there are “Issues” that needs to be tackled. Android rules over the smartphone market since the majority of smartphone manufacturers use it as their operating system. Although Android is a great OS that works pretty great with abundant apps in the store to use, it is prone to errors. One such error is “Unfortunately message has stopped”. Now, this may sound common for some people or it could be a serious matter for someone who relies on messages rather than social media platforms like Facebook and Whatsapp. Most importantly, we still receive OTPs while making a transaction, important news, and circulars, etc via messages which makes it a crucial app on your phone.

If you are one of the many people who has been noticing the error “Unfortunately message has stopped” error on their Android smartphones whenever they try to access the default built-in app, here is an elaborated post on what is it? How does it take place? & most importantly, what steps you should take to curb it?. Firstly, you need to understand that the default Messages app which comes pre-installed on every Android phone is an app and thus, it can develop bugs or crash due to number issues. This might not trigger any serious problem since it is a built-in app, it is also connected to the firmware which means, if this error keeps popping up, there could be a chance that the firmware has developed bugs or has got impaired due to one or another reason.

In this post, we have specified several steps and measures that you need to follow in order to retrieve and use the default message app on your phone with ease. It covers both app and firmware troubleshooting techniques that will fix the error “Unfortunately Message has stopped”. So, let’s dive into the fact. 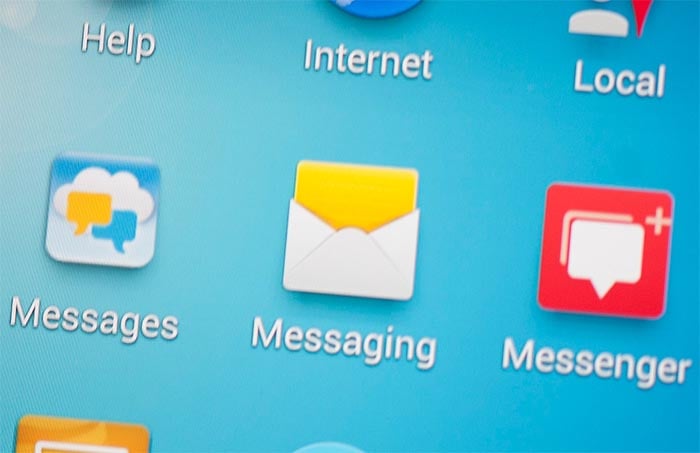 How to fix unfortunately message has stopped error on any Android phone?

Here are some basic and some advancements tips, tricks and troubleshooting techniques that you can employ in order to curb the issue without any hassle. Note that it is applicable to all the Android smartphones where only the monikers might change but the overall procedure remains the same.

Use it in the safe mode

Safe mode is a diagnostic partition in your smartphone where users can make a diagnosis of the system and apps installed which includes both pre-installed and downloaded. Safe mode usually restricts the user from using third-party apps since it is disabled along with Bluetooth, wifi and other services that might hinder the diagnosis. Once you enter into the safe mode, you can check if you can access the messaging app or not. In most of the cases, one or more third-party apps crash the messaging app due to one or another reason. This is where the safe mode can be vital since as earlier, it disables third-party apps and thus, allow the user to test message app in isolation.

How to enter into the safe mode?

Since you are in safe mode, you need to check which third-party app is causing the issue. Thankfully, Android allows the user to check the safe while in the safe mode.

Don’t worry if you have removed most of the third-party apps but still suffer from the same issue because other troubleshooting tips and tricks specified below can work wonder.

Clear Data and Cache of Messages

Android users know very well that cache memory can have a serious toll on their phones. To simplify its definition, it is a temporary memory created by the system when user open and use an app or other software, firmware or system which stores user’s session so that whenever the user tries to open that particular app or software again, the system can directly process the request faster than earlier. It is one of the best features of cache memory, however, it has a flip side too. Cache memory starts piling up on your phone which can cause problems ranging from screen freezing, flickering, app crashes and much more. This is why you are required to wipe out the cache memory manually if you aren’t using any third-party app to do it with for yourself. This particular trick is based on cache data and memory particularly for ‘Messages’ app and how to clear it.

You have already seen how to delete cache memory for the pertaining app. But there is a pile of the cache memory that builds up on your system and needs proper disposal. Since the cache is a major problem, it has been associated with various issues such as well the apps crashes abruptly, screen freezes or becomes unresponsive or starts to flicker, then there are issues with the performance where the phone will start delaying the processes instructed. For instance, if a calling app took barely a second to pop up, excess cache storage can increase the delay to more than 5 seconds or even more if the ROM memory isn’t proportionally empty to make up for the used RAM as cache memory.

The process of deleting cache from storage is very simple and follow the step procedure as when you delete cache for a particular app, however, there is a slight difference. Here’s how you can do it.

Use third-party Messaging app as an alternative

We understand that even after ‘Messages’ app is not used much, it is important since you will be receiving important notices and information through it. Thus, until you get it fixed by yourself or get a professional to help, use an alternative messaging app from the Google Play Store. There are hundreds of apps available in Play Store where you just need to type and find Message apps and there you have it. 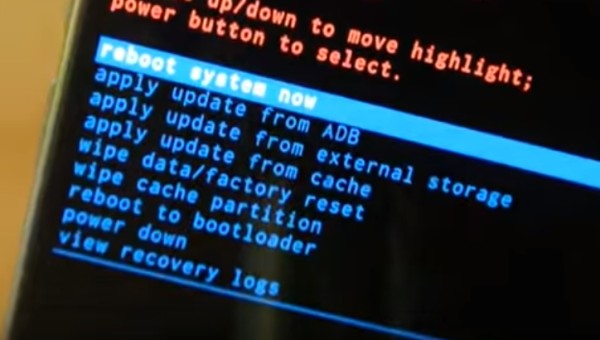 Another troubleshooting technique concentrated on wiping the cache memory completely. This is an advanced method where you can wipe off corrupt system cache on your phone. A user without proper knowledge about the root access and cache files cannot access each cache file individually. Thus, this method proves to be vital as it deletes all the cache content stored on your phone and allow the system to create a new cache which isn’t corrupt to cause app crashes.

If all the previous method fails to rectify the issue “Unfortunately message has stopped”, this method can surely help you out. However, it deals with wiping off not just the cache or unwanted memory fields, it also eradicates photos, videos, audio, contacts, third-party apps and all other data that you stored on your phone. According to various users, resetting their device has helped them fix this issue and therefore, this method has made its way on this list.

In actual, the system goes back into the factory settings once the user resets it which means no firmware issues, errors caused by firmware or apps, etc. To counter its downside that is deleting all the user data, you can keep a backup of the files you want either on the Google Drive or you can store it in your computer, external drives and even other phones. Here is how you can reset the phone using the reset feature. 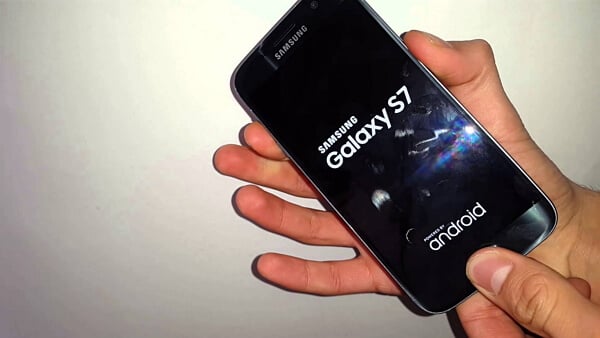 This particular troubleshooting method is the same as the previous one, however, the procedure is different and gives you plenty of other options to try. You need to boot into the recovery mode where there are several options available that will be of great application.

Here are few troubleshooting techniques that we deemed worthy to fix the issue “Unfortunately message has stopped”. We tested all these tips which worked quite well during our test. Do let us know if your messaging problem solves following these procedures or not. We will come up with new Android & iOS tips and tricks in a while. Meanwhile, relax and read more at GetDroidTips where you can get plenty of information on smartphones, easy to understand how-to guides, and much more.