Your smartphone is an electronic piece of equipment designed to perform a slew of tasks, however, without proper protection against water, it could possibly get damaged by water if you tend to drop it in sink or pool or say, accidentally drop water on the phone instead. The smartphone is made up of several components of which, many are highly water-sensitive and without proper water-resistant coating, it won’t be too long for the phone to get damaged and render useless when in contact with any sort of liquid. Assuming that you are searching for tips on how to fix Walton water damaged smartphone, here is what you need to do to fix the smartphone from water damage although only a fraction of the users might be able to retrieve the phone without any professional help. Here’s how you can fix the issue and yes, we have included to “do’s” and “don’ts” too. 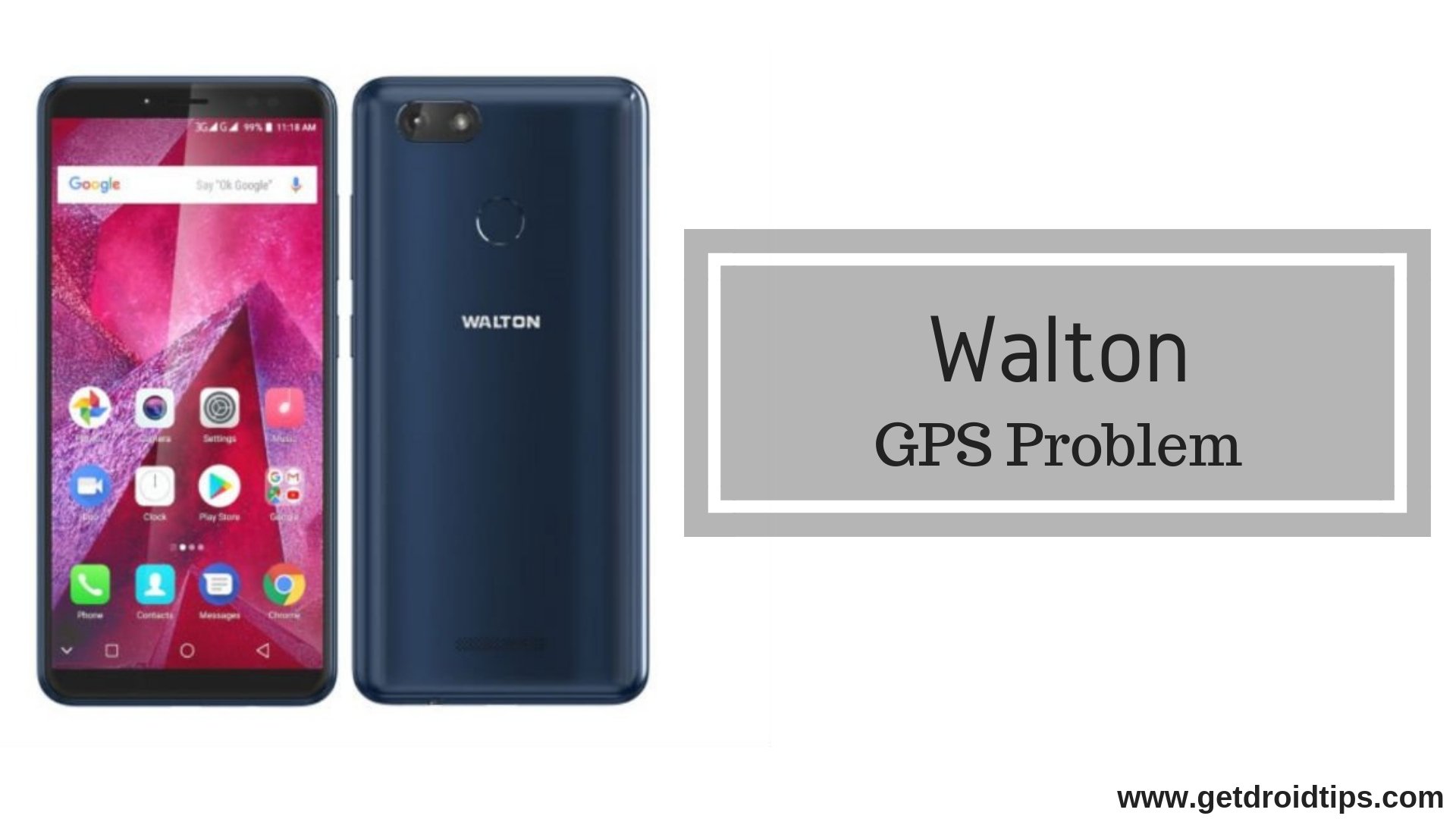 Let’s catch up on things you should avoid if you accidentally go your phone water damaged irrespective of the severity (as of now).
Firstly, you shouldn’t panic in case you dropped liquid on the phone or the phone in the pool, sink, toilet, or any other place. Next, do not attempt to nervously press buttons trying to power on the phone because it can push water in the internal assembly where the damage could be severe if not already. In fact, you mustn’t even shake or move the phone much as a little movement might push the water into the assembly. Next, do not attempt the plug the phone to the charger as water and electricity never go along and you could end up getting shocked, literally. You shouldn’t tap or dabble or press the touchscreen as well since the water needs a slight pressure and room to escape into the internal assembly and that will burn a huge hole in your pocket to fix a water damaged smartphone.

Here’s a step-by-step guide on what things you should do to fix Walton water damaged smartphone but remember, only a fraction of phones can be actually retrieved using this DIY method since water can play a disastrous role for a smartphone.

Remove the phone out of the water

No matter if the phone is in liquid or the liquid is on the phone i.e. if you dropped a glass of water on your phone, you will have to take it out and place it on a dry place.

Now, gently take off the phone case, back panel, and other accessories that you can get off and take a paper towel or microfiber cloth to wipe off excess water off the exterior of the phone. Insert the cloth in the ports and other holes around the phone to soak excess water around these areas which are more prone to raise the severity of water damage.

Use a vacuum cleaner

Now, if you have a vacuum cleaner, set it on a light setting so that it doesn’t actually rip off the components soldered in the phone. You are required to gently move around the vacuum cleaner’s hose to suck out excess water from around the ports, openings, orifices, and other areas of the phone.

Take rubbing alcohol (only if you know what you are doing)

Assuming that not every user knows how to disassemble a phone by unscrewing the Phillips’ heads and removing all the cables and other components to reveal its circuit, this particular method is confined to those who know or have someone to guide on this matter. You are required to disassemble the phone and use rubbing alcohol, also known as Isopropyl alcohol on a cloth or simply dab around the components, and all other areas of the smartphone. Rubbing alcohol is known to reduce corrosion and other residues that could cause further problems and thus, it is used by a technician to fix a water damaged smartphone.

Take rice and ziplock bag (For everyone else)

This is an easy-to-understand method and accessible to everyone and has no side-effects. If your phone is damaged by water, you need to get out the excess water and moisture trapped inside the phone and uncooked rice is to the rescue. Uncooked rice is a water-absorbent similar to silica gel litters which you can use too. Here, you need to take a ziplock bag, put the phone inside the bag and fill it up with the water-absorbing agent and leave it idle for 2 to 3 days depending upon how severe in the condition of the phone after getting water damaged.

After two to three days

Now that you had kept the phone in a ziplock bag for days so that uncooked rice or silica gel litter could soak out excess water and moisture trapped, you can open the ziplock bag and remove the phone and wipe it off using a clean cloth.

The final frontier – Try to turn on the phone

It’s time! After completing all the methods aforementioned and waiting for several days, it’s time to try and turn on the phone for the first time after it got water damaged. First of all, plug in the battery (if removable) and press the power button to turn it. Check if it turns on or not, try again. Now there are two possibilities here. Either the battery is completely drained and that is why the phone is unable to restart or either the battery or any other component has damaged due to water. To verify, try charging the phone for 10 to 15 minutes which must be enough for the phone to turn back on but in case you failed in this attempt too, you know that the last resort is to produce the phone to a service center and get it fixed by paying a premium for it unless your warranty or the insurance is liable to pay for it.

What could you do to prevent the phone from getting water damaged?

Actually, there are several ways you can extend the phone’s water resistance. You can buy a water-proof case for your phone and remember, even if your phone has an IP68 rating, it doesn’t necessarily mean you can dip your phone in water. If the case is not an option, you can buy a smartphone higher IP rating but it would be expensive.