Nowadays, smartphones have an intelligent chipset that throttles the amount of power being drawn and used from the battery to power the various components in order to keep a tab on the overheating problem. Also, smartphones have a heat dissipation system that gets rid of excess heat and bring the phone’s temperature to normal. But anyhow, when a user in indulged in a graphic-intensive game or heavy apps like Photoshop, smartphones tend to overheat and therefore, you need to prevent it from happening using these tips and troubleshooting tricks that we have curated after years of experience in fixing the various problems faced by smartphones. 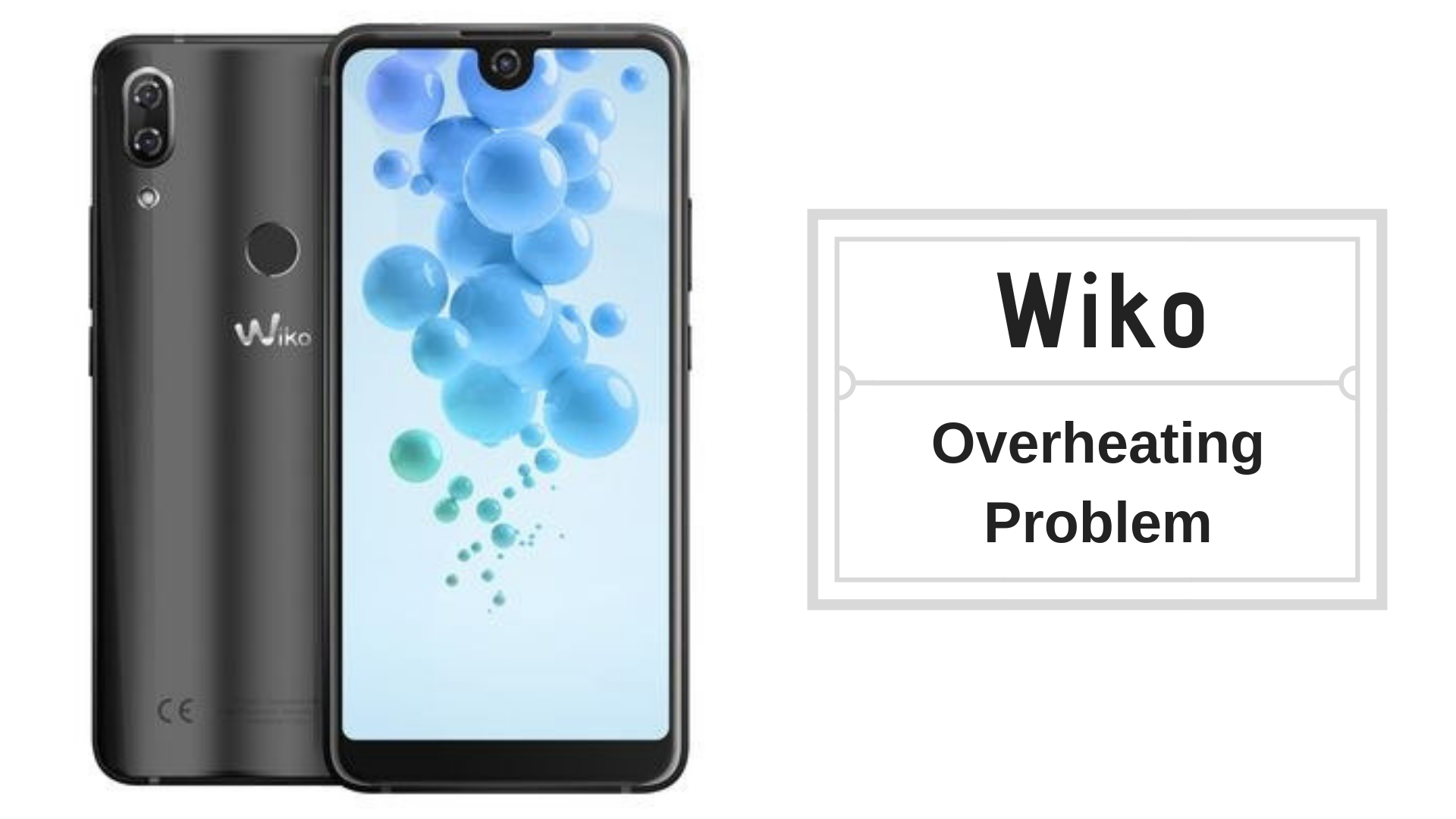 How to fix a Wiko overheating problem?

Stay away from sunlight

That’s the basic rule. Never take the phone out in bright sunlight for a longer duration because smartphones are susceptible to heat among other elements. The material which is mainly either plastic or metal or aluminum or a combination of both or more is a good conductor of heat and might allow the phone to heat up more than a critical temperature it can handle and thus, it is better to avoid it. But I know that photos in sunlight are awesome so let’s find a workaround. You can use your phone in bright sunlight but in short bursts or snippet of time and then allow it to cool down under shade and that’s how you will prevent the phone from overheating.

Do not overuse the phone

We all are phone addicts and there’s no doubt about it. But the thing is, even after the modern smartphone has a huge battery with colossal processing power, these electronic devices tend to heat up when used for an elongated period. But overusing the phone isn’t the only deterrent. If you involve in intensive games and graphics-intensive games, the phone could have to work a lot in a considerably small amount of time and thus, the phone will work more and thus, the more heat generates. The fix for it is to use the phone is limit or at least give it some time out even after you are using like an addictive phone user. The goal is to let the phone cool down after some heavy weightlifting or else the phone will raise the temperature of its core and it could be pretty bad if your phone lacks a dissipation system which is basically most of the phone’s except high-end flagship phones but these phones have their own overheating problems too.

Isn’t it the best method to perform? Yes, rebooting the device can bring the phone out of any and every software-related or temporary problem and that is why it is recommended no matter what problem you have with your smartphone. It will actually shut down all the apps and processes abruptly and put the phone in rest for some time, this will give your phone a little time to cool down and that’s when you start using it again.

There are a number of apps that we have used daily and most of them remain active in the background as we never shut it down. Although this might not have any effect right away, it will have in a long run. Since apps consume resources both when they are active and in the background, they carry on consuming some if not all the resources it consumed when active and that causes resource crunch. This translates into more work done by the SoC and the battery and therefore, raises heat generation and that’s alarming. Simply shut down the background apps and go to ‘Settings >> Apps >> Running >> Click on active apps >> Force Stop’. That’s all!

Most of the problems on a smartphone are because of apps and corrupted cache files and that is why you’ll find methods to keep both of these elements in the tab. Here, we are discussing apps and since Google Play Store has millions of apps, people usually download tens of apps no matter if they use it or not. Of course, there are some apps that are useful, some are used weekly or maybe biweekly or even monthly but there are other apps that are used once and not ever again. Thus, I would suggest you get rid of these apps right away, simply ‘Uninstall’ those apps. Also, if you have a lot of unwanted bloatware, you can disable it by going to Settings >> Apps >> All >> (Click on unwanted apps) >> Disable.

The thing is, when you update an app, it usually offers new features while clearing and fixing any bugs that were discovered by testers, developers, and users. But when you don’t update an app, you end up using the buggy app and who knows when hackers might find a backdoor to infiltrate your phone with a virus. Thus, update the apps right away or as soon as possible.

Similar to how updating apps have twin benefits, the same goes for the firmware which is essentially a piece of codes that enables interaction between apps, drivers, and other software components to hardware components. Outdated firmware and especially the Android OS on your Wiko smartphone can introduce a number of problems including slowing it down, screen freezing, abnormal behavior, etc.

But yes, if your phone isn’t a flagship smartphone, you might not be able to get much of updates since Android isn’t an update-friendly OS like Apple’s iOS. If you don’t get any update for your phone for a long period, you can actually transfer to custom ROMs to receive updates on your device.

To summarize, cache files are a collection of data that the system creates and stores whenever you visit an app or do something on a smartphone so that you can retrieve the data later within much of processing time and that’s a benefit with cache files. But these files get easily corrupted and that’s where problems start and overheating problem on Wiko smartphone is just one of ‘em. You need to clear cache files to get rid of any effect it can cause. Your phone stores cache files in several places and here’s how you can get rid of them.
Method #1:

This is the single most powerful method that must get you rid out of any problem but the catch is, all the data you have ever saved on your phone will be deleted. But you can take a backup of data beforehand to steer clear of any data loss. Since you have already read how to boot into the recovery mode with reference to ‘wipe cache partition’ method, you need to follow the steps below to restore the phone.

Either you check the battery before doing a restore factory or after doing it in case it isn’t successful, the battery is an essential component that powers all the various components on a smartphone. Batteries are made up of lithium and are subjected to cease in performance depending upon various factors such as life cycles. But it can also get damaged and cause a slew of problems such as the Wiko overheating problem. Perhaps, you must check or get the battery checked and replaced if it is damaged.

Still figuring out what is going wrong with the phone that it gets heat up quickly, walk into a nearby authorized service center and hand over the phone and the problem will be fixed.