In this post, we will guide you to flash the GSI Treble ROM on Redmi 6 Pro based on Android 9.0 Pie. GSI stands for Generic System Image are basically software images could be installed on any Treble-enabled device, irrespective of the manufacturer they belong to. Among many other devices, GSI can also be installed on Redmi 6 Pro and it is possible due to amazing work by XDA developer phhuson. To be able to flash Android 9.0 Pie based GSI on Redmi 6 Pro, you have to unlock the bootloader of your device and flash the latest TWRP on it. We have covered every aspect of the process in a complete and detailed manner. We have listed up the entire collection of GSI images including the one required for Redmi 6 Pro.

Android 9.0 Pie is the latest Android OS from Google. It packs loads of features such as New Quick Settings UI design, Redesigned volume slider, Advanced Battery with AI Support, Notch Support, Improved Adaptive Brightness, Manual theme selection, and Digital Wellbeing etc. So, naturally everyone wants to try the latest Android version on their devices. So, GSI makes this possible for them.

How To Install GSI Treble ROM on Redmi 6 Pro

Here is the link to the complete collection of Redmi 6 Pro. For this concerned device, we need image files with arm64 A-only partition. We have also included the latest ROMfstboot file for Redmi 6 Pro.

Step-1 Make sure your device is on the latest fastboot ROM.

Step-2 Enter your device to fastboot mode by pressing volume down (+) power button. You may give ADB command
adb reboot bootloader

Step-3 Now give the following command to boot your device into TWRP.

Step-4 In the TWRP menu, choose Wipe and confirm to wipe all the data. 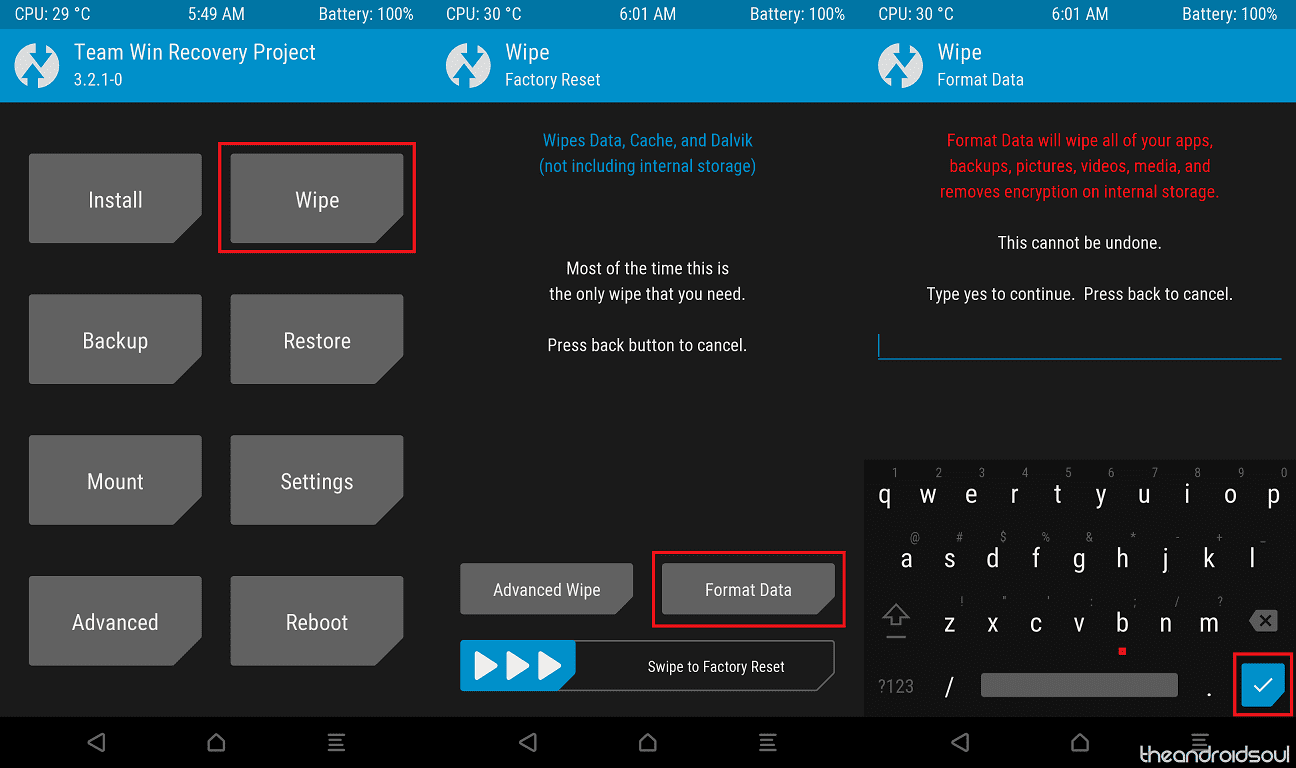 Step-6 The device will now boot into MIUI mi_globerom which will take almost 15-20 mins.

Step-7 Again reboot into fastboot mode and boot into TWRP with the same command as Step 3.

Step-9 Now install the gsi image to the system partition

Step-10 Now reboot into system swipe yes if TWRP says no system installed. Now you will boot into the gsi of your choice.

Step-11 Then reboot into fast boot mode, boot into twrp again with the command

Step-12  Then finally install TWRP image from your phone with the booted twrp.

Step-13 Now boot into installed twrp, then from the TWRP menu, install GAPPs. Swipe to make a factory reset, and boot into ROM and make initial setup. 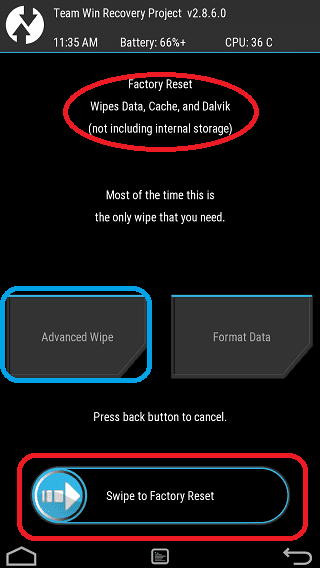 Otherwise, you can also install the GSI by ADB sideloading. Here is the link for it.

How To Flash GSI by ADB Sideloading

So, that’s it, guys. If you want to experience the cool features of Android 9.0 Pie on your Redmi 6 Pro, then flash the latest GSI Treble ROM on it.