The Bounty of Blood DLC for Borderlands 3 is live now, and with it, we get a ton of new weapons to farm. One weapon that is quite easy to get your hands on is the Legendary SMG Flipper. This weapon is part of the new DLC Bounty of Blood, so you must obtain that DLC if you wish to get this gun in your collection.

But how do you get this gun? Which Boss do you have to deal with to get your hands on the Flipper? In this article, we will take at the location where you find the Boss and get this gun for yourself. We will also take a look at what are the stats for the weapon so you can have a better idea of what are perks that you are getting with this new SMG. So let’s get into it. 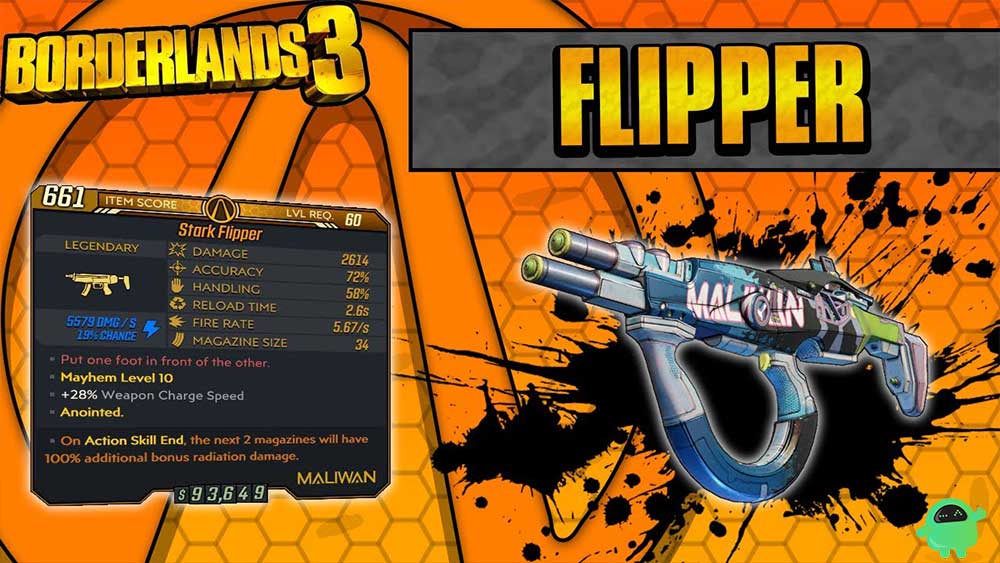 How do you get the Flipper in Borderlands 3?

As mentioned above, it is quite an easy gun to get as the Boss is quite easy to farm. The Boss to farm for the Flipper is the Minosaur. But first, to get to the Boss, you need to head over to the Bloodsun Canyon location on Gehenna. In the picture below, you will see the location on the map where you find this new Boss Minosaur. 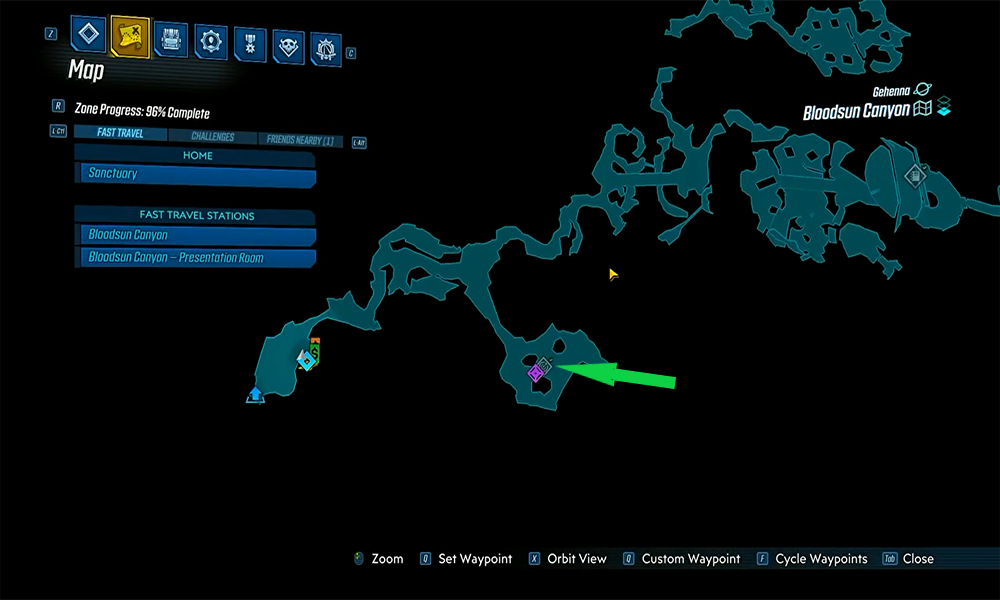 As for the gun, the accuracy, handling, reload time, fire rate, the damage is all average. Nothing extraordinary stands out in this new SMG if you use this gun from a distance. But if you use it in a close-range fight, then it is a whole different story.

With the Flipper, you can shoot nine bullets at a time, as more pellets can be fired at once. Plus, the loss is also just one Ammo at the cost of nine shots. And the damage by each of these bullets individually matches up to the gun’s base damage.

So at close range, the Flipper will shoot out nine bullets at a time in the shape of a diamond and cause nine times the base damage. In a longer range, it does not make sense to use this gun at all. But the damage you get in close range makes it one of the most lethal and damaging weapons of the lot. Plus, the fact that you don’t lose out on much Ammo while causing nine-time the damage makes it an SMG to have.

So now you know all about the new Legendary SMG, the Flipper. If you have any queries with this guide, then comment down below. Also, be sure to check out our other articles on iPhone tips and tricks, Android tips and tricks, PC tips and tricks, and much more for more useful information.