Valorant is turning out to be the next big thing in the gaming industry. The game has received an overwhelming response from the gaming community and it is already being praised a lot by fans and critics alike. It hasn’t even released yet and is already breaking records for ‘single-day hours watched’ in a single game category on Twitch with 34 million hours watched. With so much hype around the game, people are very eager to try it out.

The game is in closed beta right now. Riot Games has undertaken a different approach for giving access to the closed beta to various players. Basically, players need to watch streams on Twitch of selected streamers playing Valorant and they will be eligible. The access will be given randomly, however. It might sound very easy, but there are a few steps you should do before you can start watching streams. If you have been watching streams and not getting drops, or if are wondering how to get drops, read on to find out.

If you are watching streams, there are a few pointers to note which Riot games have clarified. They are as follows:-

How to increase your chances of getting the access?

The first thing you need to know, there is not actually a key to gain here. You will actually gain access to Valorant Beta. 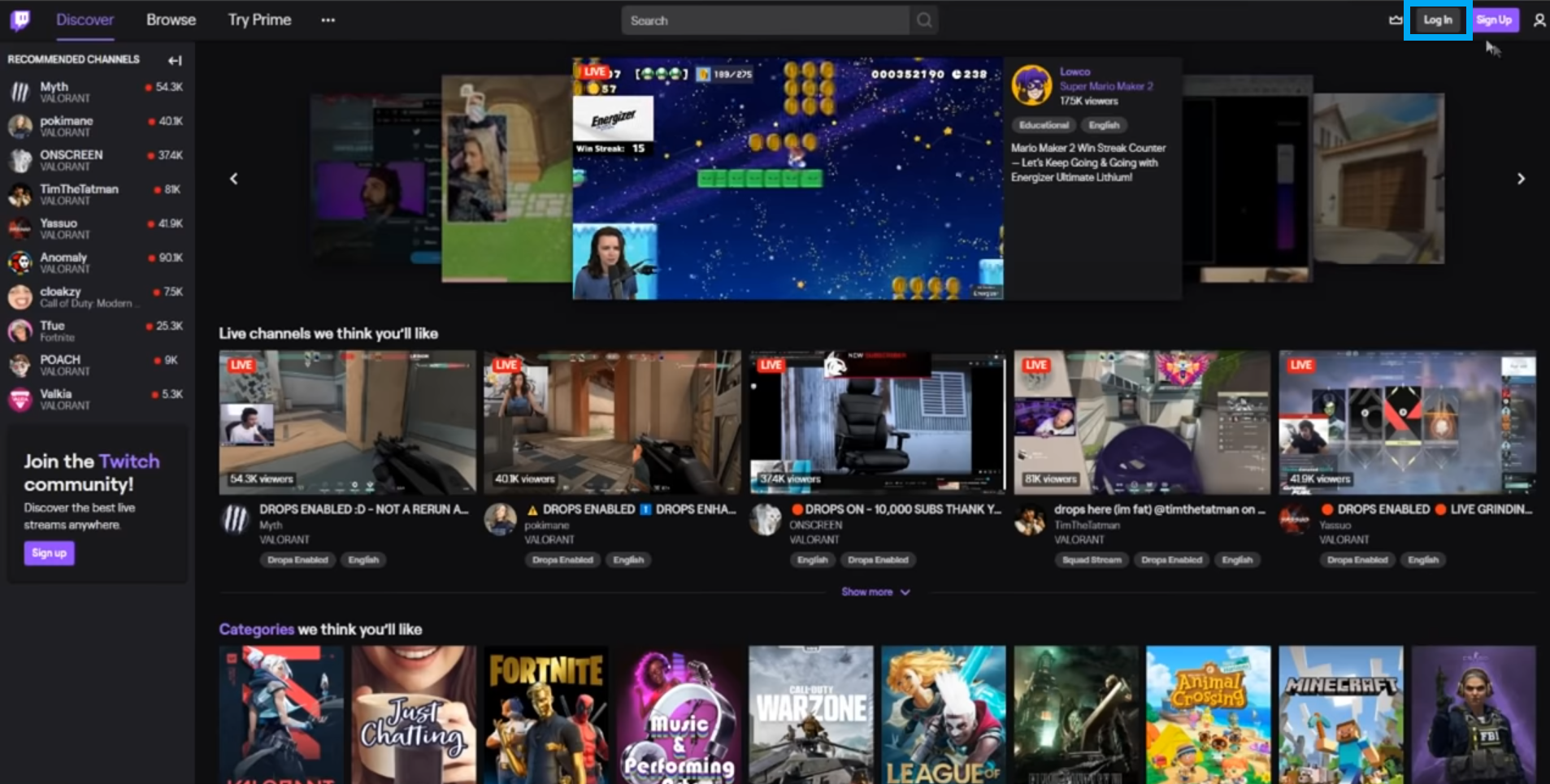 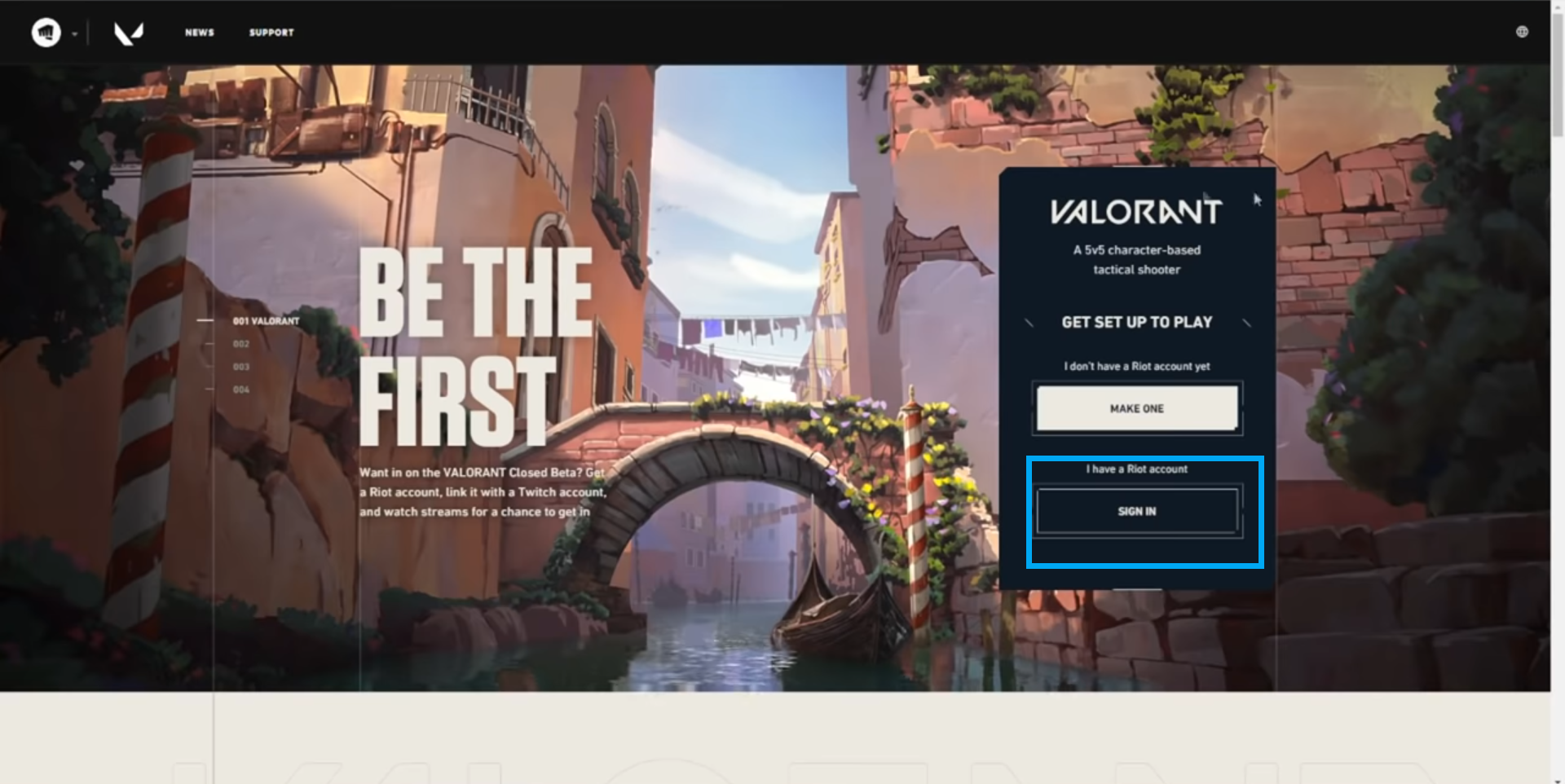 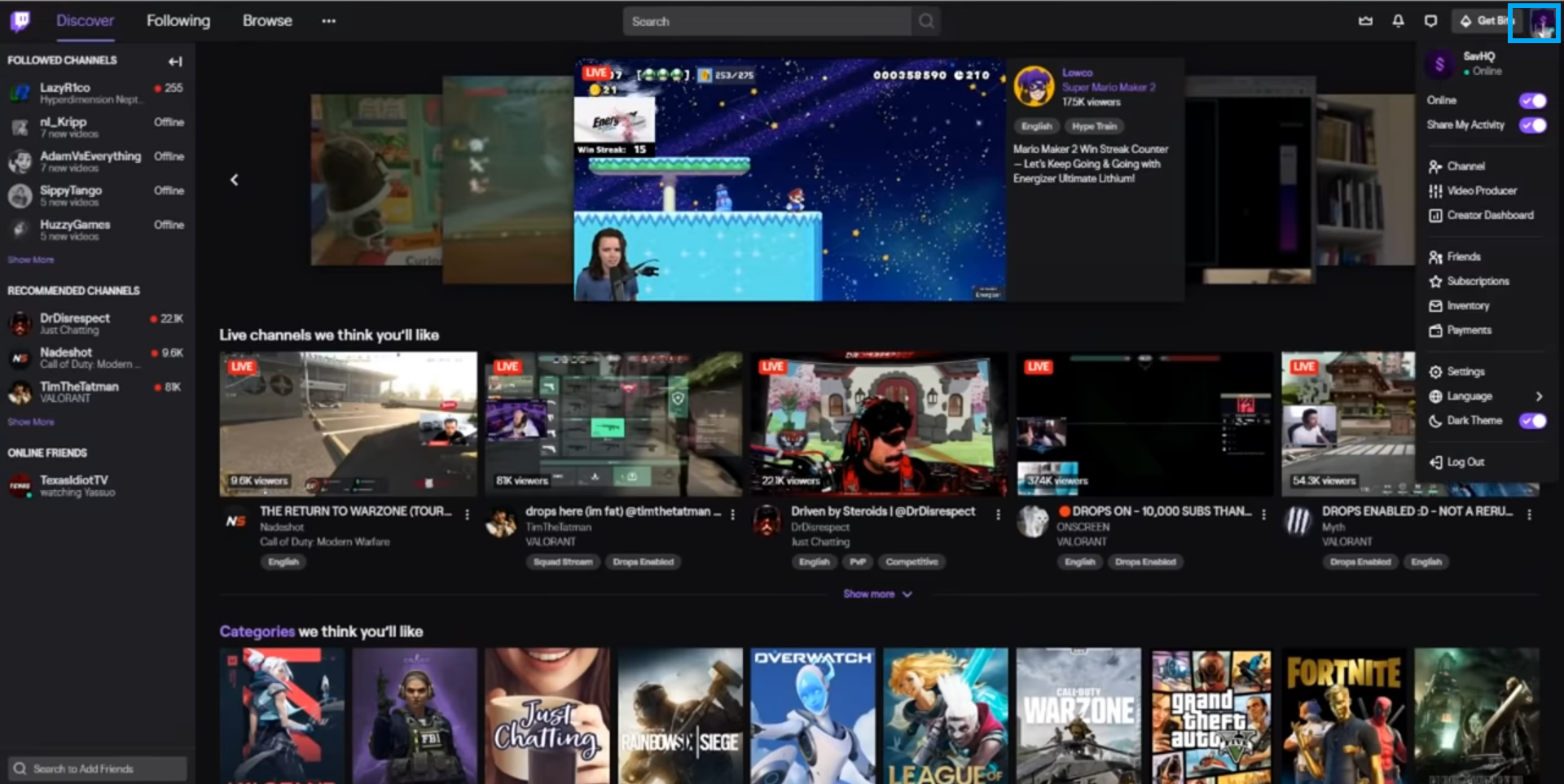 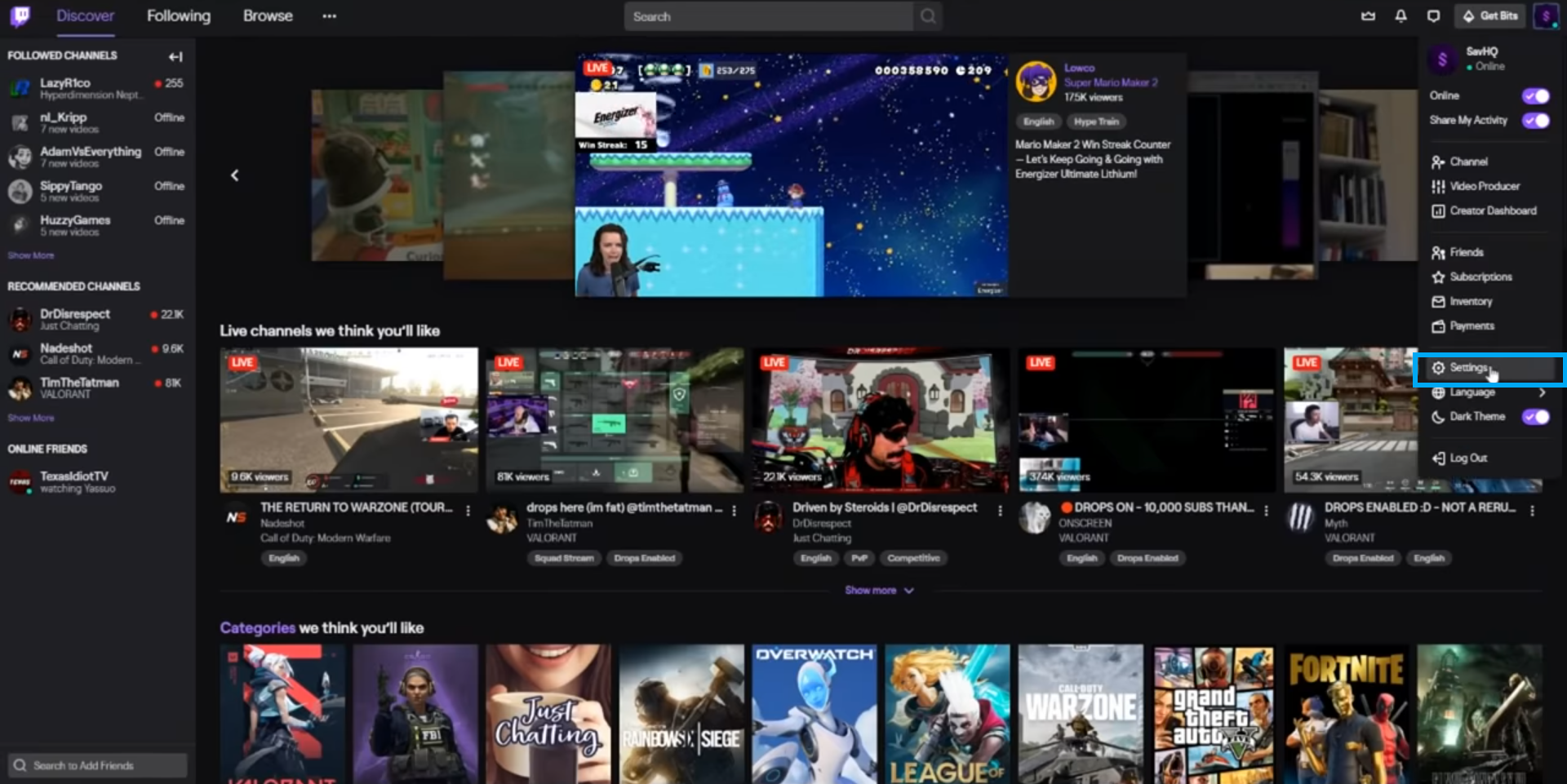 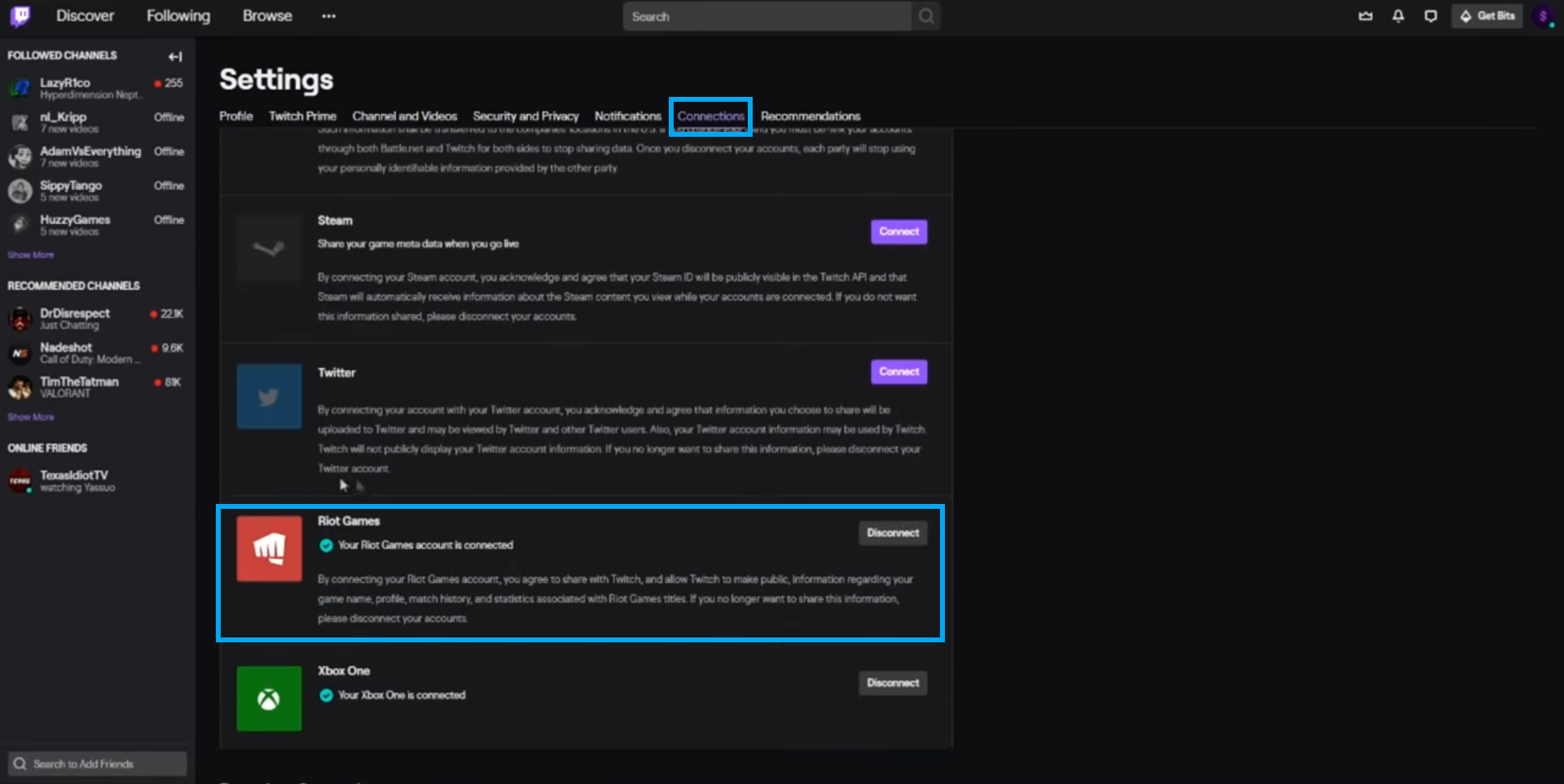 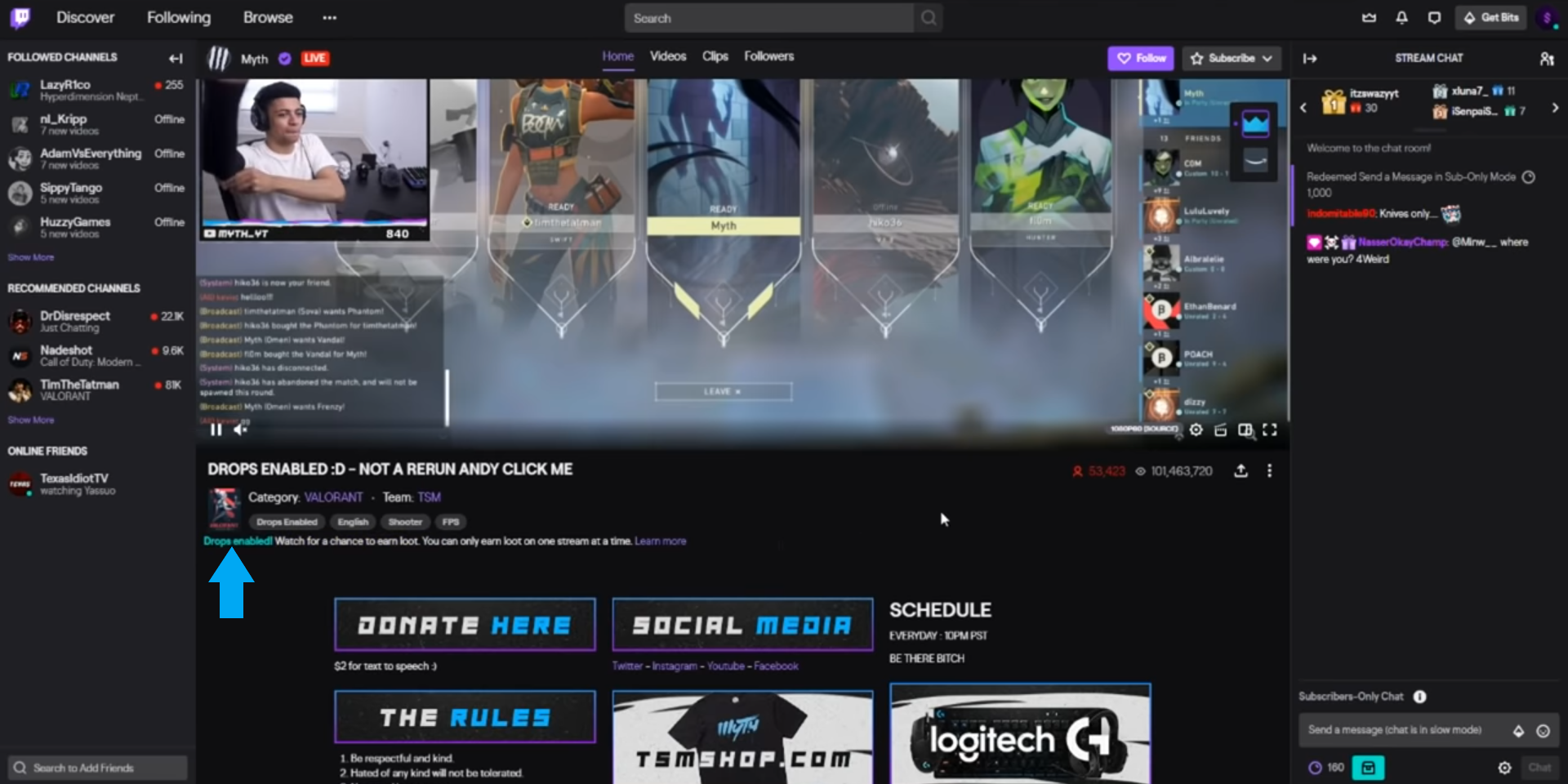 Now to increase your chances of getting the access, just stream for more hours. It does not matter who you stream. Streaming for four hours will give you a higher chance as compared to just a two-hour stream. But that does not mean that you just keep the stream on day and night. This is because streaming for long periods of time like 140 hours will actually reduce your chances. So just stream for a couple of hours, go offline and do whatever you want to do and then come back later and do the same again. Just make sure to keep checking your notifications on your twitch account.

That’s all you need to know about how to get Valorant beta access. If you have any other further queries do let us know in the comments section below and we will be glad to help you out.

Md Armughanuddin is a video game and technology journalist for Get Droid Tips. He has a graduate degree in Computer Science Engineering and is really passionate about gaming and technology. You can find him cracking complex coding problems during the day, and covering the latest happenings in the industry at night.