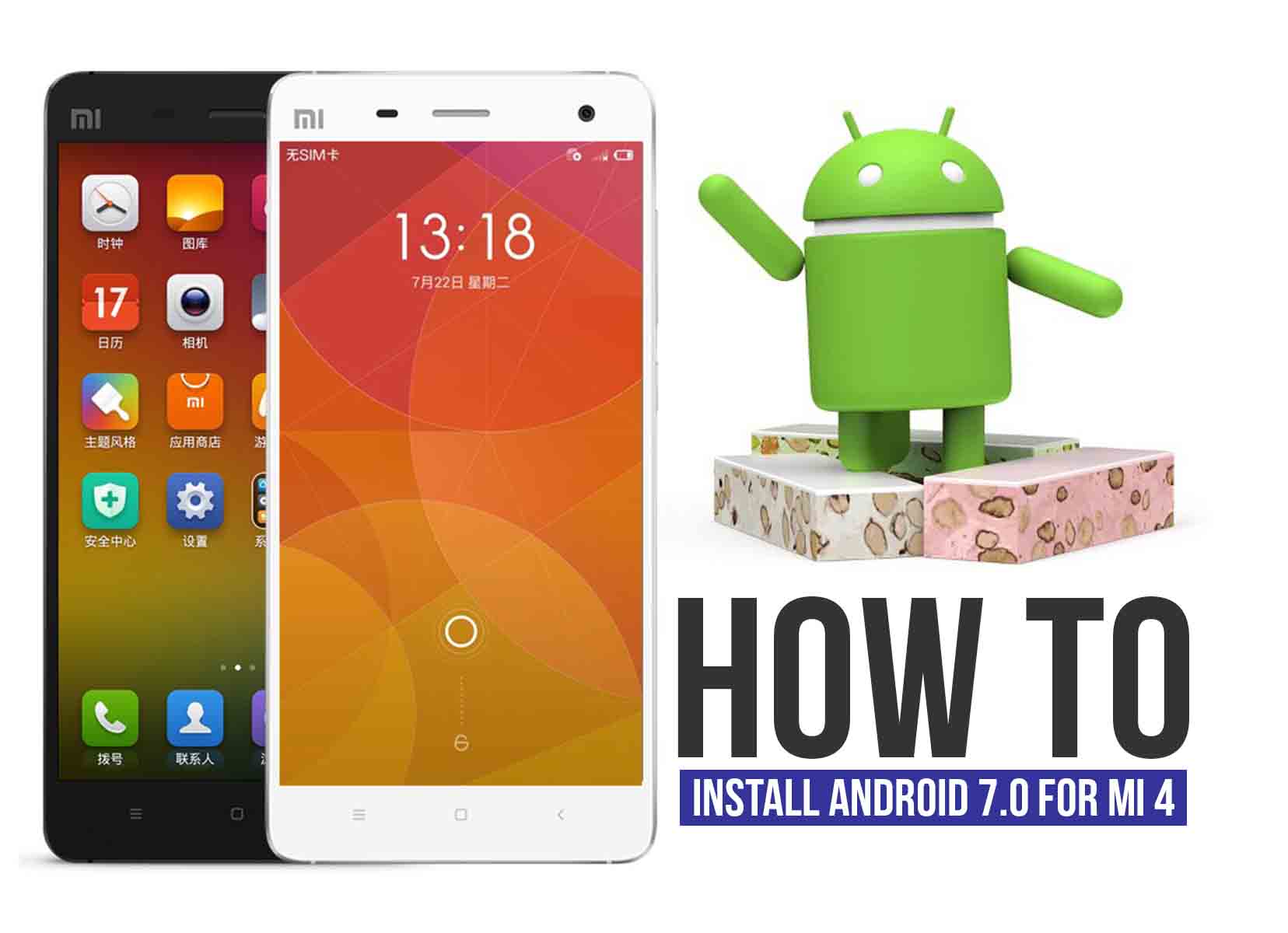 Working:
Just about Everything.

Not Working:
Video recording u need to use this app (https://play.google.com/store/apps/details?id=com.footej.camera)
Clock app FC when viewing world cities
SystemUI FC when activating Now-on-Tap (May be fixed if u activate navigation bar using build.prop modification)
Any previous bug present in ZeurionX will be present here as well. I am working to get those ironed out though.

Steps for How to Install AOSP Android 7.0 Nougat for Mi 4