Here in this guide, we will share with you how to download and install AOSP Android 9.0 Pie on Itel A46. This ROM is based on Android 9.0 Pie GSI with Treble enabled. GSI stands for a “Generic System Image”. The Generic system images could be installed on any Treble-enabled device. We have already shared the list of devices supported for Android Pie 9.0 Generic System image (GSI). You can now download and install the AOSP Android Pie 9.0 GSI on Itel A46. Full Credits goes to the one of the recognized XDA Developer phhusson who has worked hard in Project Treble GSI build.

In order to install AOSP Android 9.0 Pie on Itel A46 smartphone, your device should have Bootloader Unlocked and should be running on the latest TWRP Recovery or flash via ADB sideload. Before going to the guide, let’s take a look at the Android Pie features. 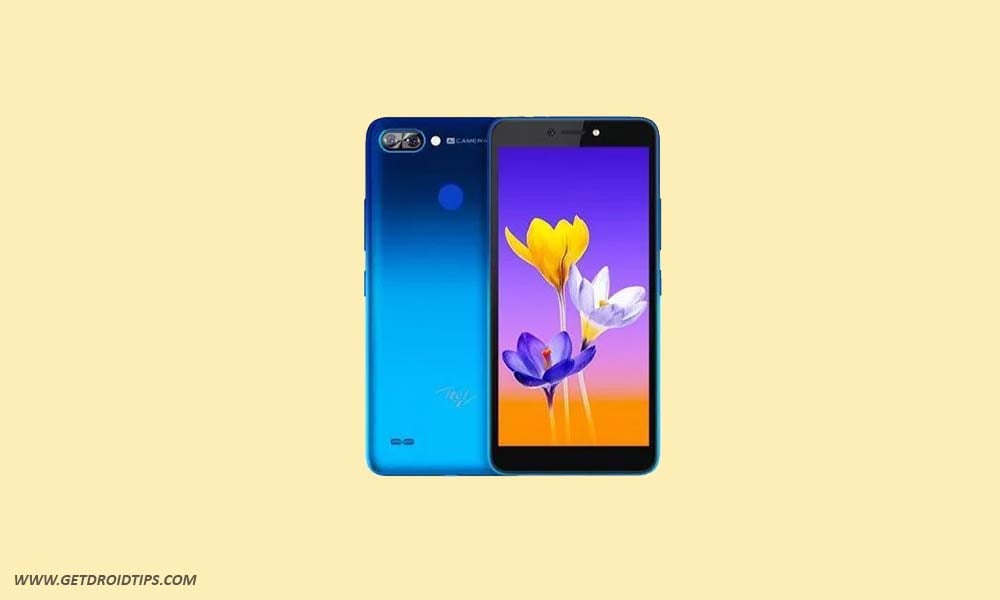 Download GApps and AOSP Android 9.0 Pie on Itel A46

Steps to Install AOSP Android 9.0 Pie on Itel A46

If you want to install the Android Pie on your device, then follow this guide completely. Choose either TWRP Recovery method or ADB Sideload method to flash the Custom Pie ROM on your device. Though the TWRP Recovery support isn’t available yet for this.

We’re at GetDroidTips will not be responsible for any damages occurs to the device while/after following this guide. This ROM is in development status. Do it at your own risk. You can try this ROM to taste a Pie based Custom ROM.

We hope that this guide will helpful to you to install the Android 9.0 Pie on Itel A46 based on Project Treble GSI images.

If the method doesn’t work or facing any issue, feel free to report a bug to the AOSP 9.0 Phh-Treble thread in XDA via logcat.