Realme 3 Pro is a mid-range budget segment device that packs some good specification for the mid-range users. The Realme 3 Pro has a 6.3-inch IPS LCD display that is sharp and produces good colors. It has a resolution of 1080×2340 pixels with a PPI of 409. The Realme 3 Pro has an aspect ratio of 19.5:9. Under the hood, it is powered by the Snapdragon 710 Octa-core processor that is paired with 4GB of RAM. It has a battery capacity of 4045 mAh with VOOC charging 3.0. The device has an internal storage capacity of 64GB and that can be expanded up to 256 GB via a microSD. It also has a fingerprint sensor with Gorilla Glass 5 protection for the display.

After taking a quick specs review of the device, we will look at how to install GSI Treble ROM on Realme 3 Pro. Those who are not familiar with the GSI Treble Project,

GSIs are used for running VTS and CTS-on-GSI tests. The system image of an Android device is replaced with a GSI then tested with the Vendor Test Suite (VTS) and the Compatibility Test Suite (CTS) to ensure that the device implements vendor interfaces correctly with the latest version of Android.

So, after getting some information about what is the GSI Treble Project, let us head straight into the article; 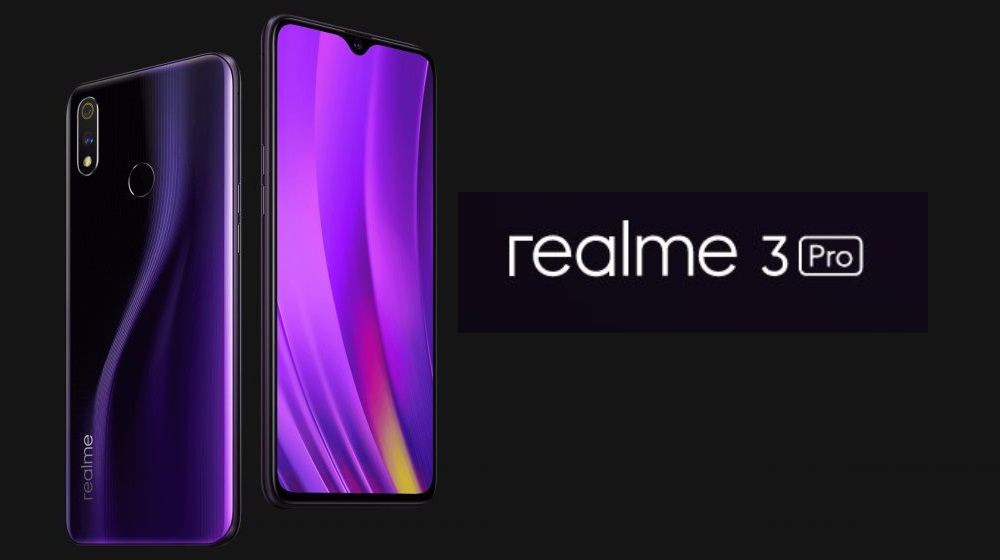 How To Install GSI Treble ROM on Realme 3 Pro

But, before we proceed with the installation of GSI Treble ROM on Realme 3 Pro, you need to make sure that your device is at least 70% charged and you have made a backup of all the data on your phone storage. If you have unlocked the bootloader of your device then you can directly skip to the installation of GSI Treble ROM section. However, for those who have not unlocked the bootloader of the Realme 3 Pro, follow the article and steps very carefully and do not skip any of the steps as it would brick or permanently damage your device.

How to Unlock Bootloader of Realme 3 Pro 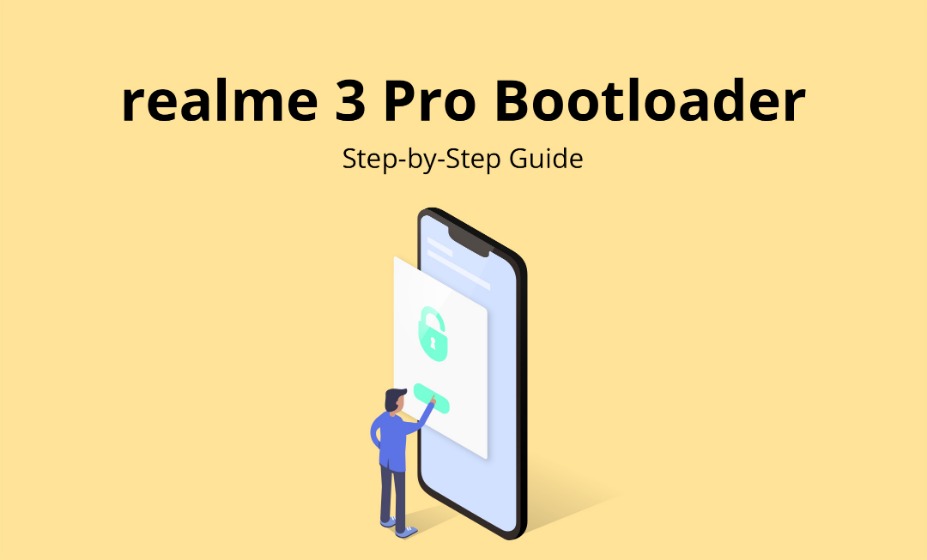 This is an official process and method to unlock the bootloader and so, it is advised to follow all the steps correctly;

Second, read the steps below for the in-depth test

Step 1. Make sure you have backed up your data, unlocking your phone will erase all of your data.

Step 2. Make sure your system version is the official and latest one.

Step 3. Download and install the unlock tool apk on your phone [there were issues with the previous link, will update the new link soon]. Install it to apply for the bootloader unlock via the tool.

Step 4. Follow the detailed steps below to unlock the bootloader.

After you have successfully unlocked the bootloader of your device then, you can follow the steps to install the GSI Treble ROM in Realme 3 Pro;