Not everybody uses the Windows operating system on their personal computer. If you are one of those people who use other operating systems on your PC like Linux and would like to know how to install Microsoft Teams on your Linux PC, then keep reading.

Towards the end of 2019, Microsoft announced through its Tech Community blog that, “Microsoft Teams is available for Linux users in public preview, enabling high-quality collaboration experiences for the open-source community at work and in educational institutions”. Microsoft further went on to say that, “The Microsoft Teams client is the first Microsoft 365 app that is coming to Linux desktops, and will support all of Teams’ core capabilities.”

Since then, Linux users have been privy to all of the perks of Microsoft Teams without having to give up their Linux OS PCs for Microsoft’s Windows OS. In this article, we will show you where to get the Linux version of Microsoft Teams, how to install it, and how to run your installation successfully. 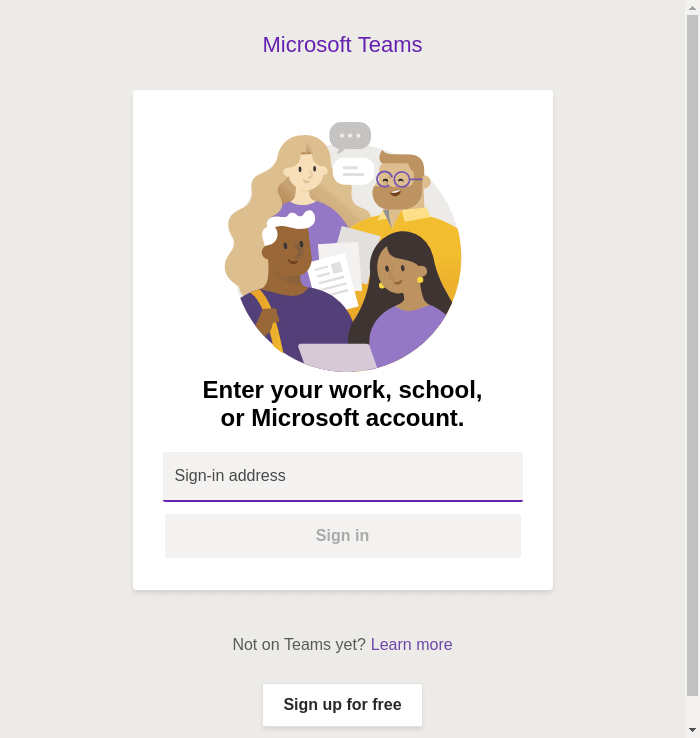 To install Microsoft Teams on your Linux OS PC, you will need the following:

Once the installation is complete, you are good to go and can get your Microsoft Teams set up and running on your Linux PC.

If you are more adept at using the Terminal and would prefer to use that as your chosen method to install the Microsoft Teams application package, then you should try this second method. It’s my preferred method, as I prefer using the Terminal for all tasks for which I have the option of and chance to use the Terminal.

The installer program will then run your package and when the process is complete, you will be able to launch Microsoft Teams from your app drawer or through the Terminal. 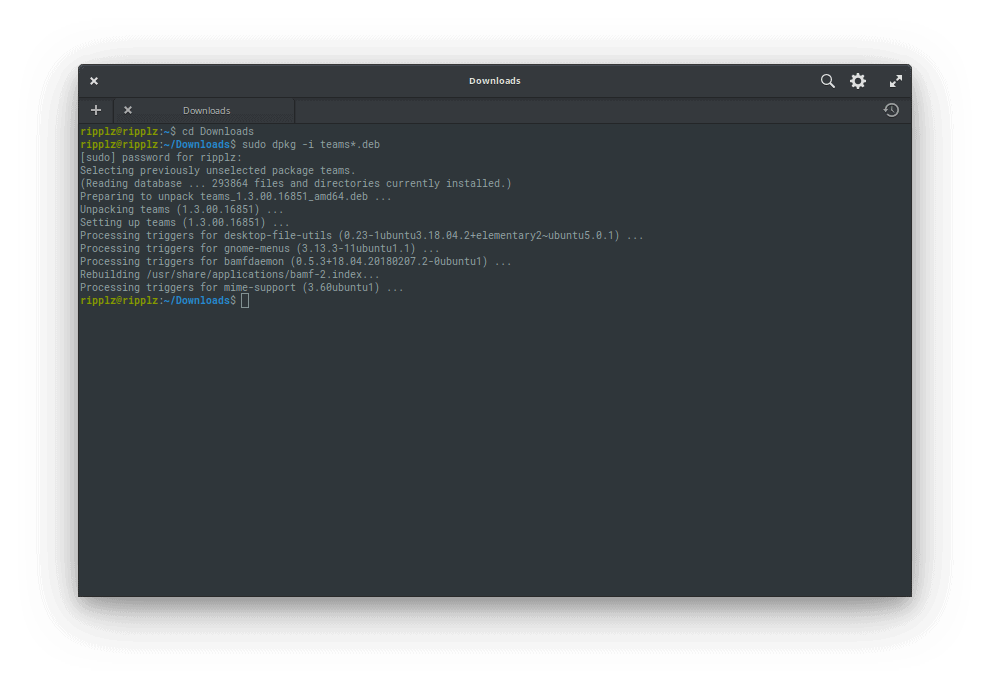 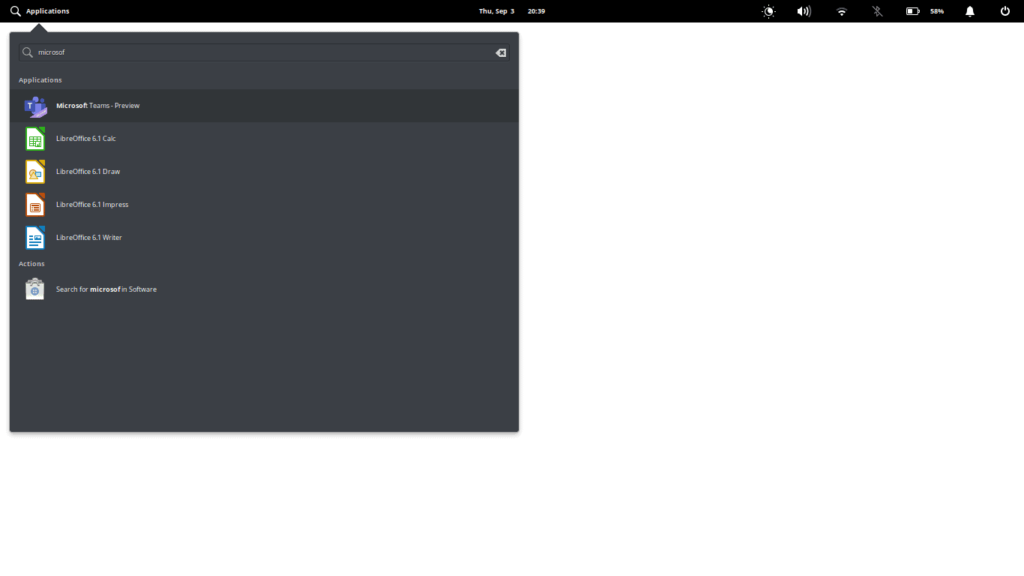 We hope this guide has been helpful to you. Please do drop a comment in the comments section below and let us know if you experienced any difficulties during the installation process, and more importantly, how you resolved these problems.