Google has now plenty of apps that let you keep yourself as well as the ones that you care about alerted about any emergency or when things go south. One of such apps is the Personal Safety that uses all the built-in sensors of your phone to detect if you have been into a car crash. Initially, this feature was exclusive to Google Pixel 4, but now Google has pushed this feature to all the other Pixel devices as well. This enables you to keep yourself and your family members safe while driving. With the new Pixel Drop update feature, Google has made this feature live for other Pixel devices. 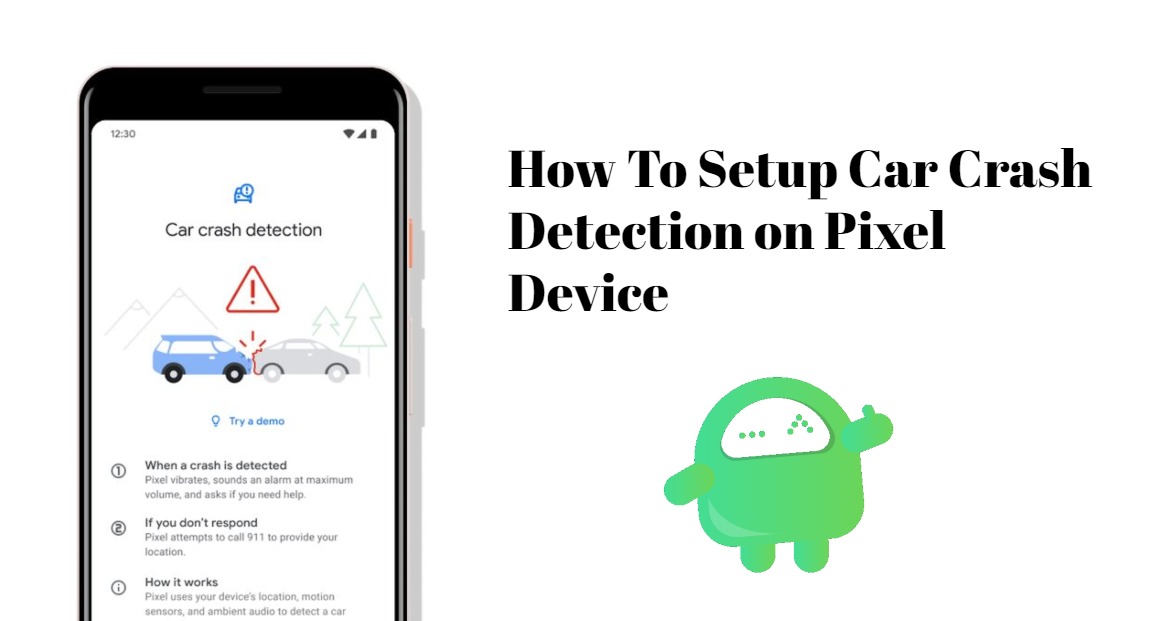 How To Setup Car Crash Detection on Your Pixel Devices

So, there you have it from my side in this post. I hope you guys liked this post and were able to set up this new feature on your Pixel phone. Let us know in the comments below if you were successful in setting up the Car Crash detection on your phone or not. Until the next post…Cheers!