The Megalodon is an exotic beast to be found in the waters of “Sea of thieves.” People face a hard time when attempting to take these magnificent creatures down, which, well bigger and much larger than the ships players can get on. So this guide, we will help the players summon it.

Now, these creatures, as we mentioned earlier, are not easy to defeat but can be prevailed over with the right akill and tactics. It is advised that you carry a full crew before summoning the beast shark that is the Megalodon. 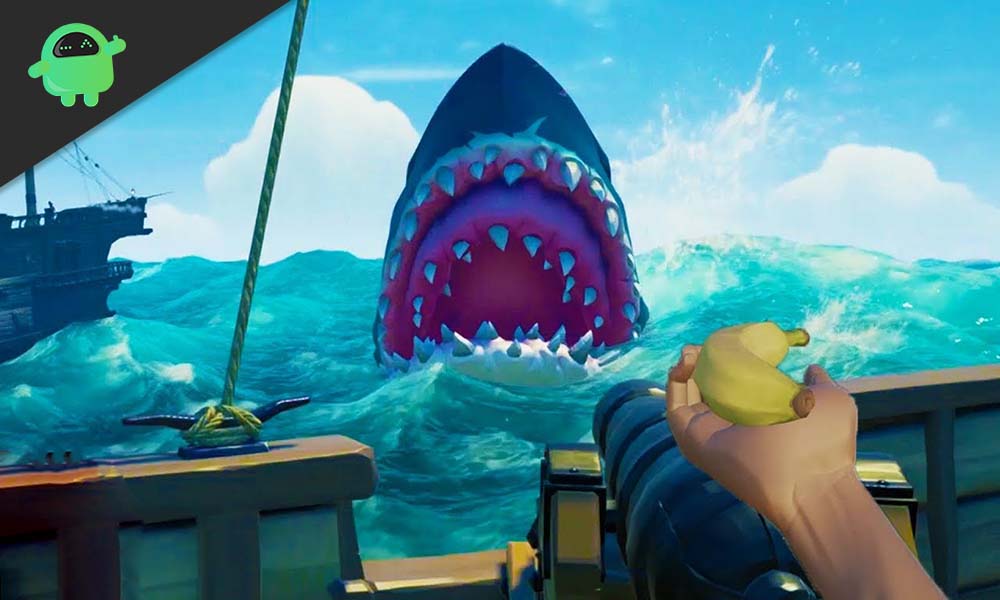 How to Summon the Megalodon?

There are no definitive methods to summon the Megalodon as such but is rather based on luck, probability, and the player’s skill at exploring the open seas.

You will not find this creature in any common location like outposts or wreckages but in random waters in the middle of the high seas.

The Megalodon has a certain tone to it, that is reflected in the music when it’s about to appear, this majestic creature not only sets the tone and temperament of the game but also makes it much more exhilarating.

Nevertheless, the summoning of the Megalodon is a nerve-racking and heart-wrenching experience which one must witness in the game. The massive beast shart has a lot of different versions, and each has a distinct behavior with varying levels of Aggression.

It is recommended that players use smaller ships to take on the Megalodon if they want an easy fight. Now, this guide is all about helping people increase their chances of getting ahold of and defeating the very creature. If the player wants to avoid it, they can do so by staying close to the Shipwrecks, outposts, and seaports.

You can also gain 3-12 pieces of Treasure and 4 Pieces of Megadolon meat which gives a huge boost Trading Company, all in all, the megalodon hunts provide decent incentives in extravagant returns.

We hope this helps. If you found our guide useful, check out our Windows Guides, Gaming Guides, Social Media, iPhone Tips and Tricks, and Android Tips and Tricks. Subscribe our YouTube Channel for participating in our $150 giveaway contest. By the way, if you find any queries, doubts, or feedback, comment down below with your name along with e-mail ID, and we will respond shortly. Happy Gaming!