Android smartphones have grown in size for the past few years and having a 6+ inch screen smartphone is pretty common these days. Thanks to the motorized pop-up cameras and the trend to follow the all-screen design, users are now getting almost bezel-less designed smartphones. Moreover, there are certain advantages to using a big-screen smartphone. Firstly you can watch content in all its glory without cropping and secondly, the ease of multi-tasking. And if you a huge multitasker and your work involves using several apps at a time then, Android 10 has a new feature in store for you, In this post, we will share with you a guide on how to use Android 10’s split-screen feature.

The Android 10 is rolled out to a handful of smartphones and the first ones were the Pixel and Essential smartphones. Moreover, with the help of the split-screen feature, you can open YouTube and read some news or articles simultaneously. Also, you can use it to write down something interesting from your favorite website at the same time without the need of switching between applications. However, this split-screen feature was already present with some of the OEMs like Samsung, Huawei, etc but it is the first time that is being integrated as a feature in Android OS. So, without any further ado, let us just dig right in; 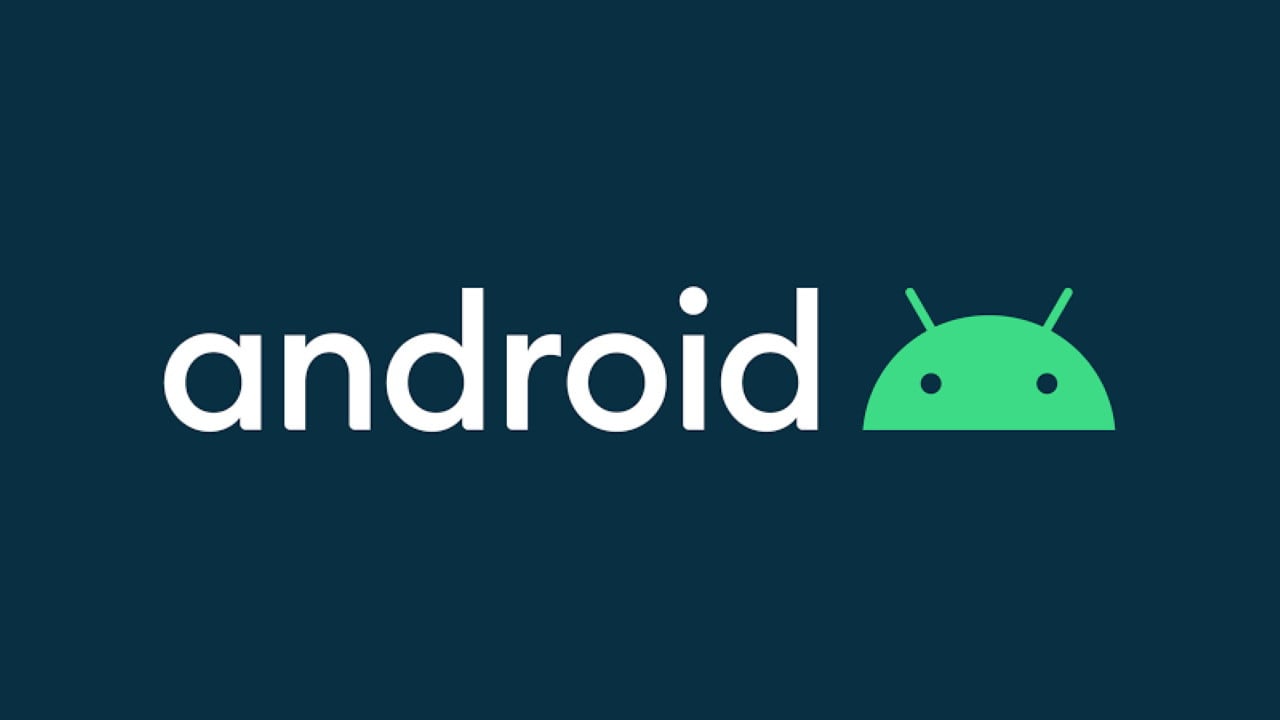 How To Use Android 10’s Split Screen Feature

Split-screen allows the user to use two apps at the same time without the need of quitting any of the apps. This gives the user the flexibility in using more out of Android and increase productivity. With smartphone screens getting bigger, this is one of the most essential in-built features that was required and now with the Android 10, it is finally here on the Android OS.