A short distance from the official launch of Android Oreo, a major new release of the Android operating system, the leading smartphone manufacturers begin to provide confirmation on projects to upgrade their terminals. HTC announced in recent hours that the update will be released for three models: HTC U11, U Ultra and HTC 10. Here we will list out all the HTC Devices Getting Android 8.0 Oreo Update.

The information came out officially from their twitter handle account of HTC USA, which also adds, further device details would be announced very soon. The Taiwanese manufacturer had previously announced that HTC U11 would receive the update to Android O, while it is unusual for confirmation about the HTC U Ultra and HTC 10. Among the candidate’s devices to receive the update could also fall HTC U Play, Desire Pro 10, 10 Lifestyle 10 Desire, and HTC Evo, but those are considerations not yet officially confirmed. Well, here we will sort out some of the HTC devices which would receive the Android 8.0 Oreo Update. 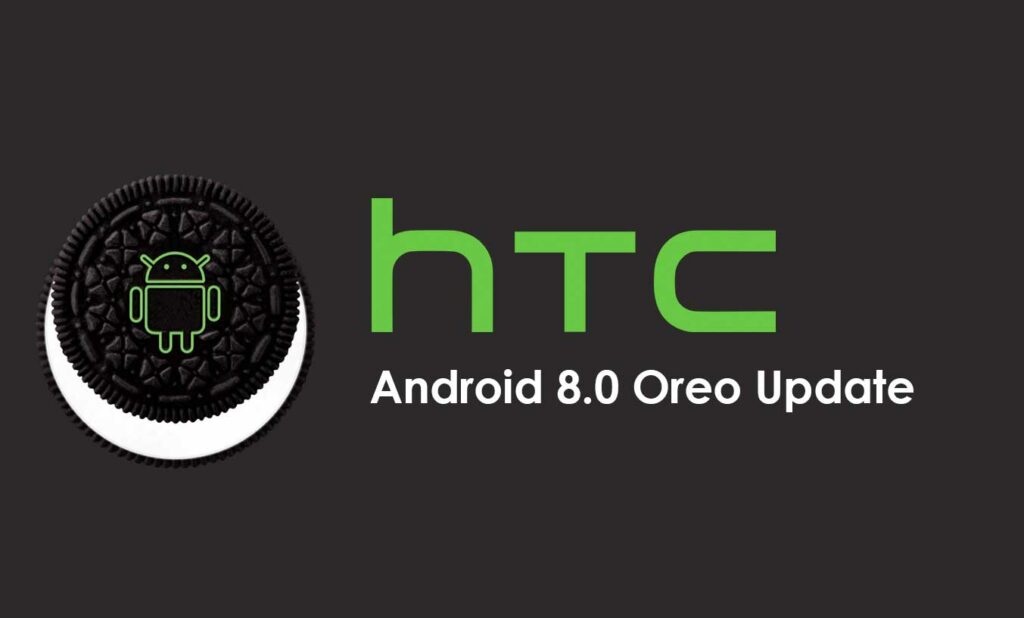 @HTCUSA Is Android Oreo coming to the HTC 10?

Google released the much-awaited version of Android i.e. Oreo 8.0.  It is quite true that Google has always equipped Android all the Android versions with some of the best features. They have already started pushing the OTA update for the Supported device such as Pixel, Pixel XL, Nexus 5X, Nexus 6P, Nexus Player and Pixel C. Well, HTC fans are still wondering if their devices will receive the latest Oreo update on their device. Here is the list of HTC devices to get Android 8.0 Oreo Update.

No confirmation or words officially from HTC about the Android 8.0 Oreo HTC Supported device.

Answer: There is no official statement from HTC about the upcoming sweet of Oreo update for HTC devices yet. HTC has still not updated few of their devices to Android Nougat. We will keep you updated with more info as soon as possible.

Here is the list of HTC which will be updated to Android 8.0 Oreo:

So these are the List of HTC Devices Getting Android 8.0 Oreo Update in future.