Google made it’s Android 11 release timeline very clear early this year and has been following the same timeline for a few months now. It recently released its first-ever Android 11 Beta 1 that kickstarted the race to adopt it first and many non-Google phones took the opportunity. Huawei, on the other hand, is working on EMUI 11 which is its custom UI based on Android 11 that it awaited any news from the Chinese smartphone maker. Talking about the devices that will get the update, Nova 7 SE is a potential device, and here’s everything you need to know about it getting an Android 11 update and so on. 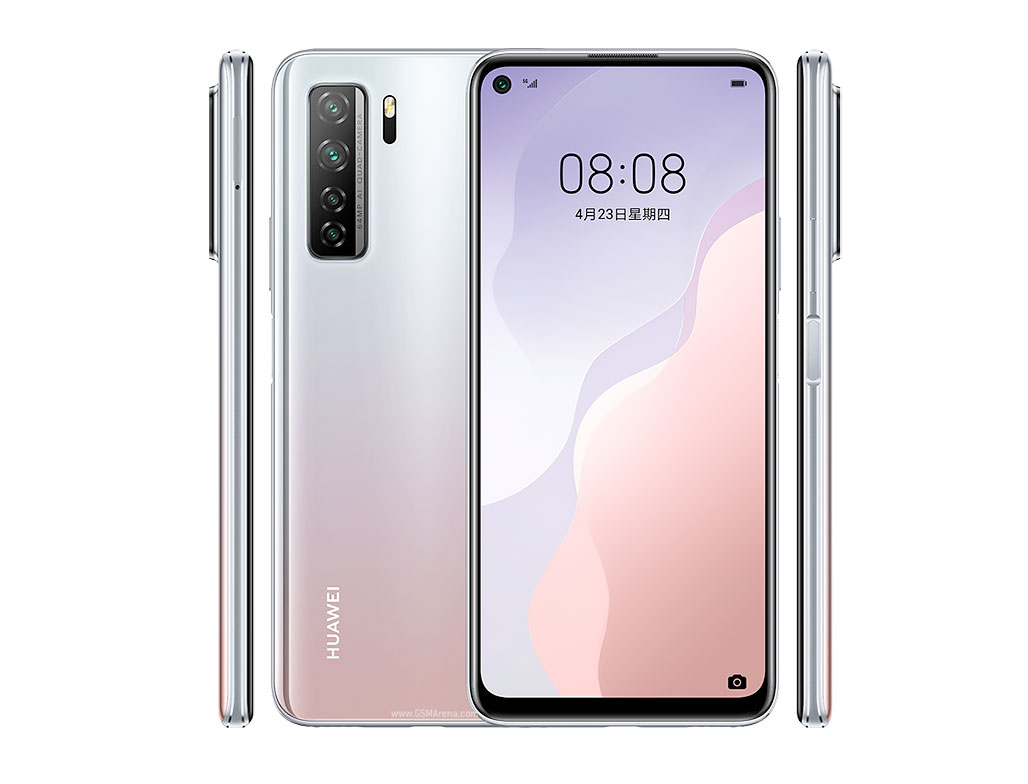 The short answer is yes. The long answer is yes because Huawei Nova 7 SE made its debut in April 2020 running on the latest Android 10-based EMUI 10. This takes the stake on the device getting Android 11 a lot higher and it is also one of the most eligible phones to get the update so yes, it will get the update.

We are certain that Huawei Nova 7 SE will get its Android 11 upgrade for sure. However, we don’t have any idea when to expect the Android 11-based EMUI 11 version to drop on Nova 7 SE or any of the Huawei or Honor phones for that matter. This is because Huawei hasn’t confirmed any dates yet so we are left with assumptions. We could say Nova 7 SE might get the update sometime at the end of 2020 or early 2021 although take it with a pinch of salt.

EMUI 11 is based on the upcoming Android 11. Unfortunately, exactly when it will arrive is a topic of discussion since Huawei hasn’t confirmed its release date yet. But there’s a report that gives a tentative date i.e. it could make its debut at the HDC 2020 since the last-gen EMUI 10 last year at HDC 2019. But take it with a pinch of salt.

To give a recap on the specifications that Nova 7 SE brings on-board, the phone is equipped with a Kirin 820 5G SoC that makes it an upper mid-range device. It sports a giant 6.5” IPS LCD panel with HDR10 and 1080×2400 pixels resolution. It runs on the latest Android 10 EMUI 10 without any Google Play Services. About the optics, the device sports a 64+8+2+2MP rear quad-camera setup along with a 16MP front selfie shooter and comes along with a 4,000 mAh battery powered by a 40W fast charging tech on-board.