To receive the OTA update on your phone manually, your phone must be running Stock Firmware without any root or mods installed. If you have received the update then before downloading and installing B163 firmware, make sure to charge your phone to at least 50% battery. To be on a safer side, take a full backup of your data using our guide below.

If you didin’t receive the update notification, then Go to System settings –> About Phone —> Software update and check for the update if any. If you still not received the update, then you can follow below guide on How to Download and Install B163 Nougat Stock Firmware On Huawei P9 Lite.

From the below guide you will learn on How to Huawei P9 Lite B163 Nougat Firmware VNS-L31 manually. Please read the steps carefuly. We are not responsible if you damage/brick your phone.

Download Install A500HXXS1CQC5 May Security Marshmallow For Galaxy A5 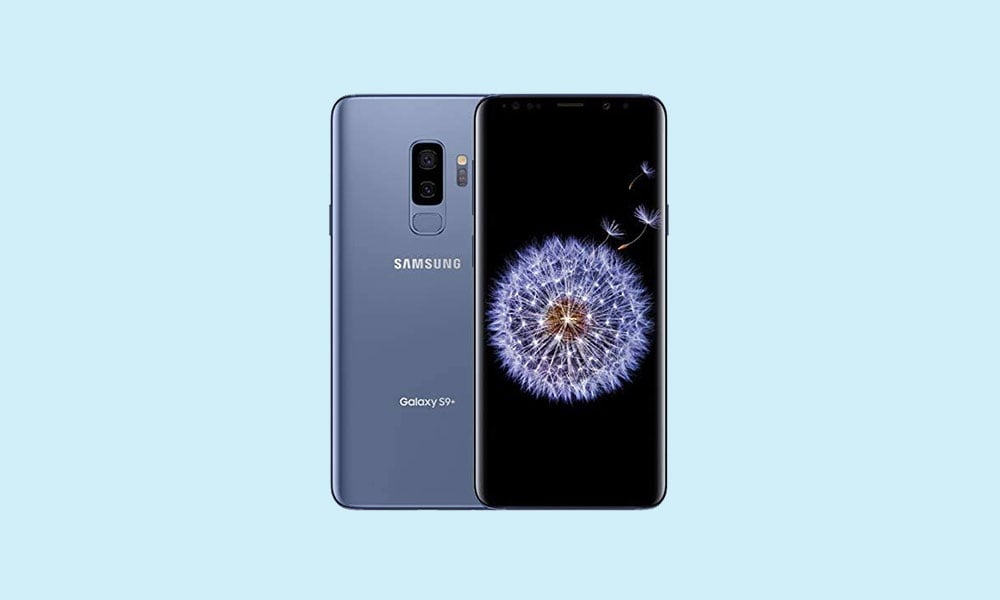 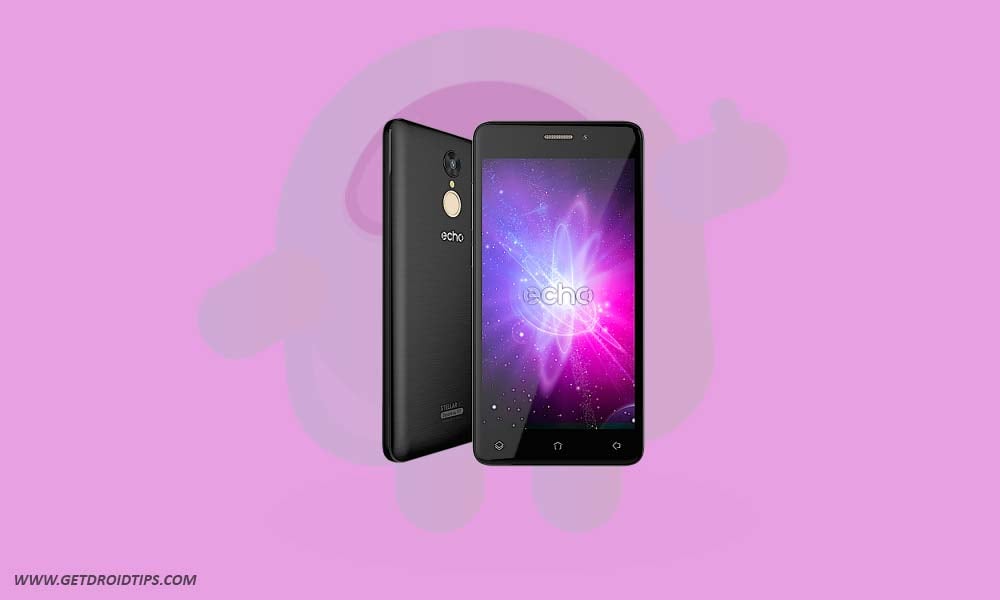 Advertisements Here we will guide on how to download and install Stock ROM on Echo Stellar 4G. The…
Read More