Humankind is one of the newly launched historical turn-based strategical video games in 2021 that has been developed by Amplitude Studios. As the game is new in the industry, it has a couple of bugs and errors that we can’t deny. Meanwhile, several players have started reporting that Humankind Keep Crashing on their PC while launching it. If you’re also one of the victims and experiencing the same issue, then you can check this guide.

How to Fix Humankind Not Launching Issue

It’s worth mentioning that the closed beta testing period has taken place for a long. Still, some of the players are getting the startup crashing issue which isn’t expected at all. Another thing we should mention is that the problem is appearing on both the Steam and Epic Games Launcher while trying to launch the game which is also worrying. Maybe there is an issue with the game files or patch version most probably. 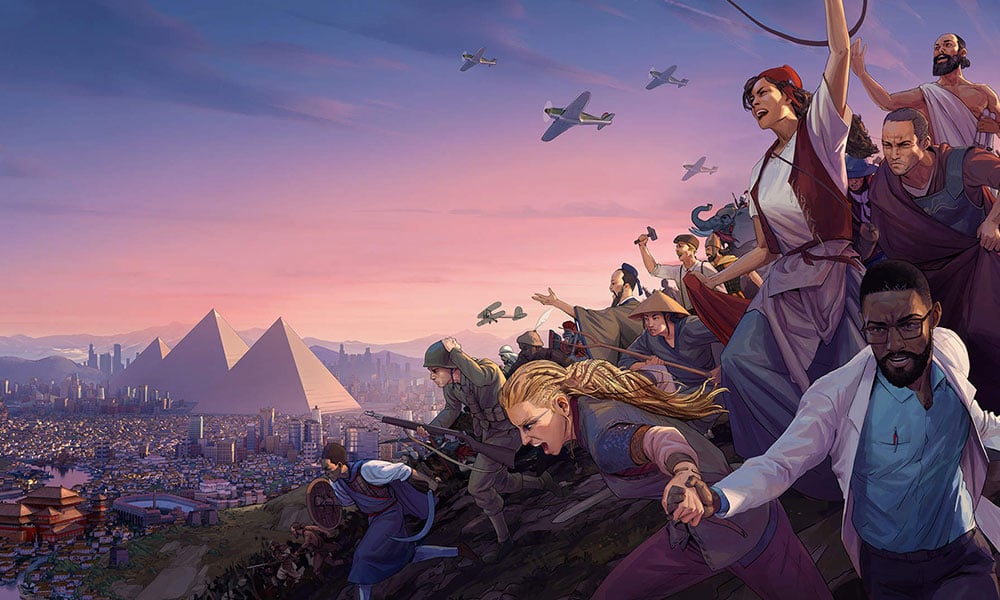 Why Does Humankind Keep Crashing?

It seems that there is an issue with the game patch version or the installed game files. But in some cases, it can also be possible that somehow the installed game files become corrupted or missing on your computer or your PC configuration isn’t meeting the system requirements or an outdated graphics driver or outdated Microsoft .NET Framework is causing such an issue.

Meanwhile, an outdated Microsoft Visual C++ Redistributable file or an outdated DirectX version or Vulkan API can also be another reason. Here we’ve mentioned all the possible workarounds to easily resolve the problem on your PC.

Humankind Keep Crashing on my PC, How to Fix?

You’ll need to check whether your PC configuration is meeting the system requirements or not.

Sometimes, verifying the integrity of game files can easily fix the game launching or crashing-related issues on the Windows PC. In some cases, issues with the game files or corrupted game files may cause several issues whatsoever. Luckily, these in-game file issues can be fixed by using the game launcher that you’re using. To do this:

8. Switch to Vulkan from DirectX

Please Note: The Vulkan API will only be applicable for the Humankind game.

According to some of the affected players, disabling the Epic Games Launcher overlay and Steam overlay on the Windows computer has helped them to easily fix the game not launching issue. As the in-game overlay app is always running in the background whenever you launch the game client, it’s quite possible to have issues with the processes or system resources.

Amplitude Studios has suggested deleting the previously installed game files or profile data under the OpenDev or Closed Beta. If you’ve used the beta build and then updated it to the public stable release, then the system may start conflicting with the old game files.

To do that, you’ll need to delete the local game folders. Just go to Users\[Your Username]\Documents\Humankind\ > Delete the full Humankind folder > Then restart the game to check if there is an issue or not.