After the release of Android 7.0 Nougat Source code to the public, we have seen many custom ROM based on Android 7.0. Lately, we added many CM14 ROM to our Archive. So today finally we have a good news to the Nubia Z9 Max users. Now you can even enjoy Android 7.0 CM14 ROM on Nubia Z9 Max. CM14 aka Cyanogenmod is the best Custom ROM available in Android Ecosystem. We have added the Download link and guide below . Download and install Android 7.0 Nougat CM14 for Nubia Z9 Max. Remember this is an early build of a development of CM14 aka Cyanogenmod 14 for Nubia Z9 Max. So download and try it for yourself on your smartphone using TWRP Recovery. This build is a stable ROM, everything works fine like a real Stock Android 7.0 ROM on Nexus. 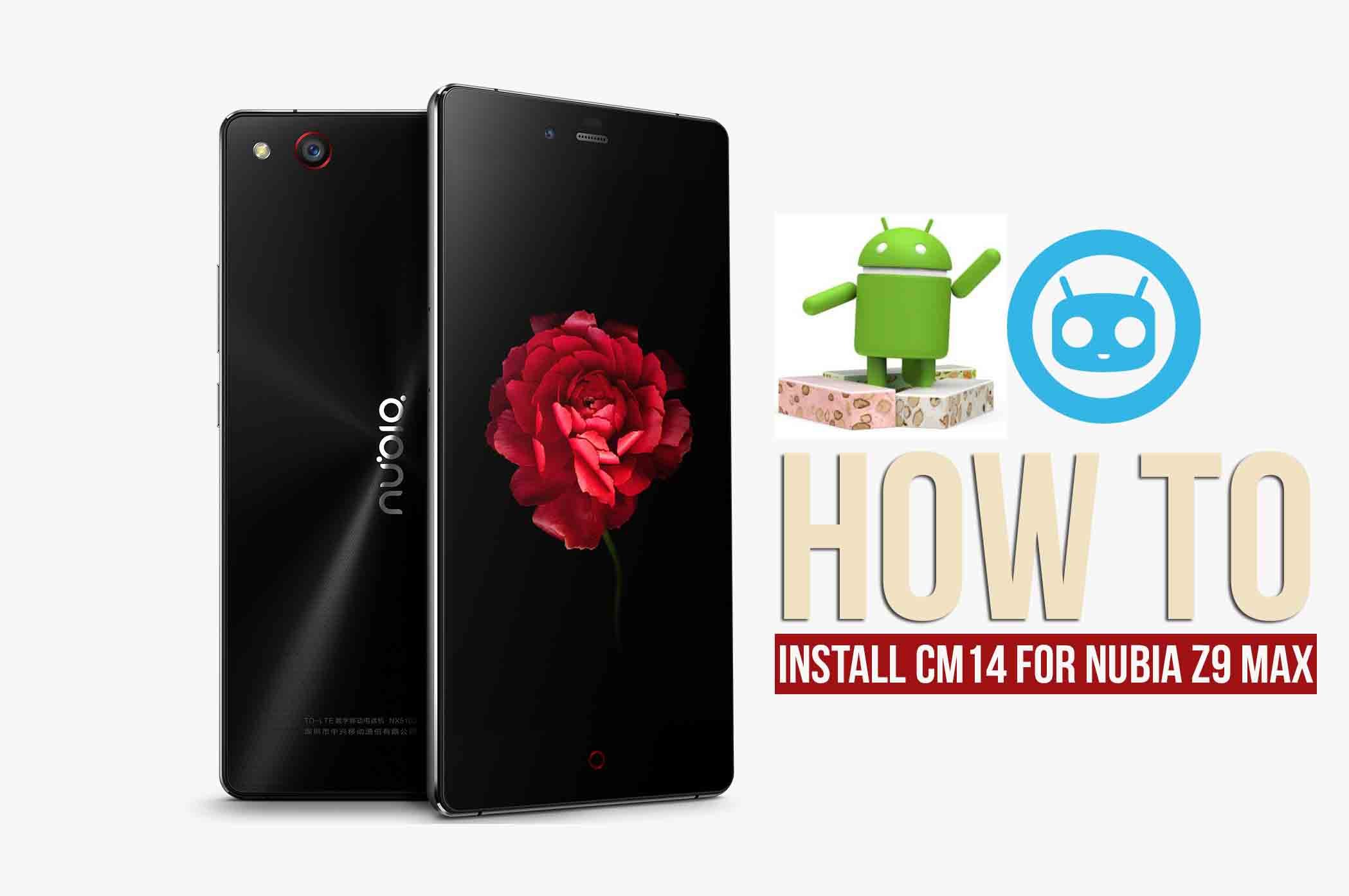 Steps for How to Install Android 7.0 Nougat CM14 For Nubia Z9 Max :