Did you ever wonder if you will receive Android Nougat for Redmi 1S ? Here is a good news for all Xiaomi Redmi 1S Users. Now you can download and install Android 7.0 Nougat CM14 for Redmi 1S. Remember this is an early build of a development of CM14 aka Cyanogenmod 14 for Xiaomi Redmi 1S. So download and try it for yourself on your smartphone using TWRP Recovery. This build is still under development stage. 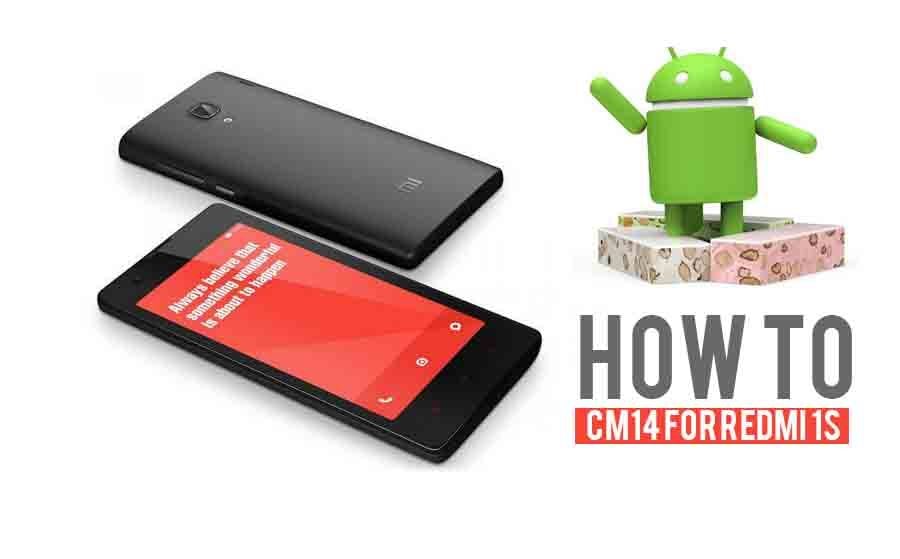 Remember, you need to update the firmware. This is the firmware CyanogenMod supports and all users are expected to be on this very firmware. So it’s mandatory that you flash this firmware via TWRP if you’re newly installing CM. You need to flash this zip only once. In case you installed MIUI and then wanna install CM back, reflash the following firmware. You don’t need to reflash this everytime you update you CyanogenMod build.