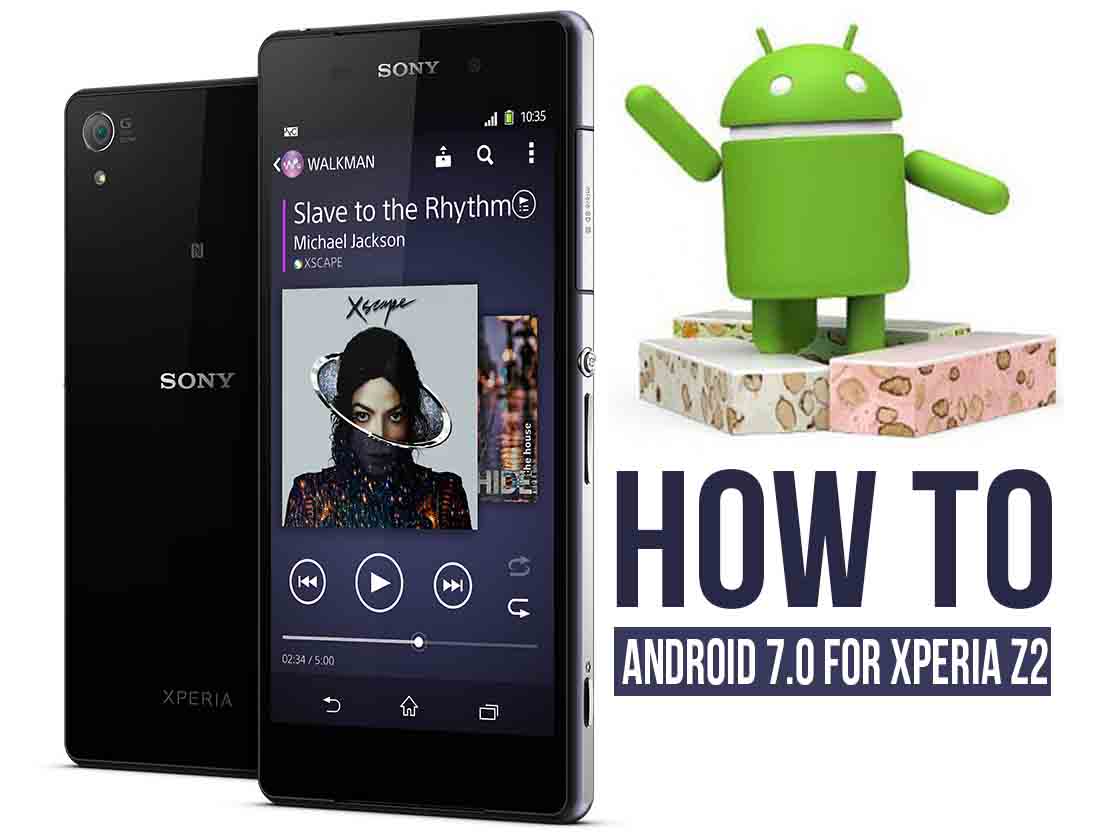 This is a Alpha build of AOSP Android 7.0 built from the newly released Google Android Source Code. Stable enough to use it has a daily drive, As the developer trying to make it more stable. You can expect some bugs, So please share the feedbacks and bug reports on the original forum. If you want to try this ROM, then please download and follow the guide on How to Install AOSP Android 7.0 Nougat for Sony Xperia Z2.

Steps for How to Install AOSP Android 7.0 Nougat for Sony Xperia Z2