After releasing Android Nougat B378 Firmware for Huawei P9 in Middle East region, today Huawei has rolled the B380 Android 7.0 Nougat update for Huawei P9 with EVA-L19 variants in Russia . In this guide you will learn on How to Install B380 Nougat Firmware On Huawei P9 (Russia ) EVA-L19 variant. This is the stable build of Android 7.0 Nougat firmware from Huawei. This update is an incremental update for the earlier released Android Nougat for Mate 9. This update includes power consumption, increased the HiVoice’s voice recognition speed, Google latest security patch update, Fixes an issue where contacts would disappear, Fixes camera bug and other improvements with system performance. In latest B380 it is still based on EMUI 5.0 OS. The latest update of Android Nougat for Huawei P9 is one of the sweetest update from Google up till now with it’s latest features like Multi tasking, Split screen, Vulcan API, Notification redesign, Quick Reply etc.  You can flash stock ROM on Huawei P9 with the latest B380 Nougat firmware. You can update the EVA-L19 to B380 Nougat Firmware. Follow the below step by step guide on How to Download and Install B380 Nougat Firmware on Huawei P9 Russia (EVA-L19 EMUI 5.0)

You can flash stock ROM on Huawei P9 with the latest B380 Nougat firmware in Russia . You must have EVA-L19 variant to update latest B380 Stock Firmware. Follow the below step by step guide on How to Download and Install B380 Nougat Firmware On Huawei P9 (Russia ) (Nougat EMUI 5.0) Here we provide download links and installation guide for Android Nougat on Huawei P9. The Build number of this Stock Firmware is EVA-L19C10B380 which comes for Russia Region with B380 OTA firmware image. Flash it on your phone to enjoy the latest taste of Android 7.0 Nougat. 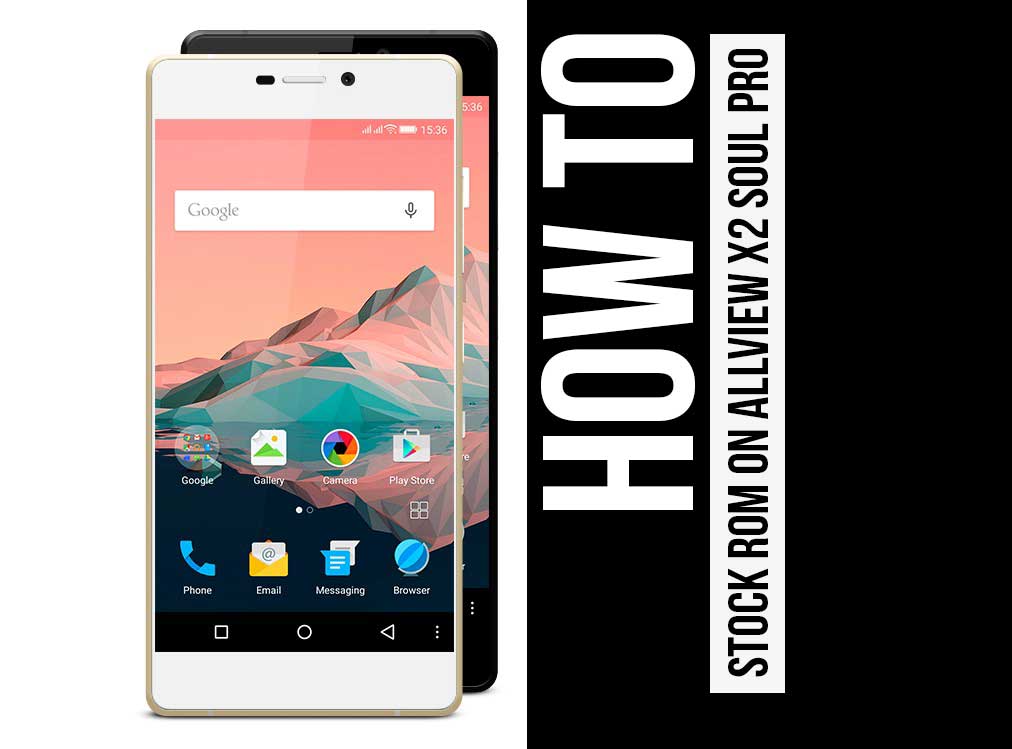 Advertisements It’s been a while since Asus has unveiled the Zenfone Live ZB501KL to the market, Now it…
Read More 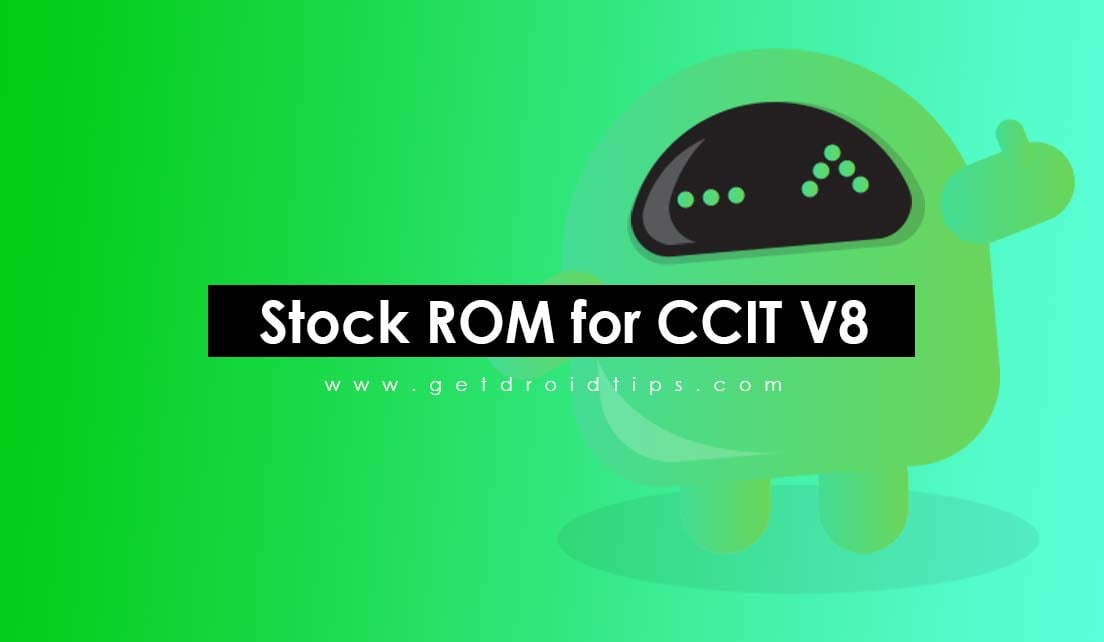 Advertisements Did you accidentally brick your CCIT V8 device and want to install the stock ROM again? If so,…
Read More