In this tutorial, we will show you how to install GBA emulators in iOS 13. Games like the Super Mario Bros and Pokemon series are bound to take any gamer down the memory lanes. Many of our readers might have already tried their hands on the ever-popular Game Boy Advanced, or more popularly known as GBA, as well as the aforementioned games. However, with the changing times, smartphones have become the new all-in-one gadget, and the GBA slowly but surely shifted to oblivion.

And it is near about impossible tasks nowadays to get hold of an emulator. But fret not. If you have an Apple device running iOS 13 or later builds, you could hold off your search for a Game Boy. In this tutorial, we will show you the steps to install GBA emulators in iOS 13. Furthermore, we will also have an in-depth discussion about these emulators and share four different ways to install the GBA4iOS on your Apple devices. So fasten up your seatbelts and get ready for a nostalgic ride. 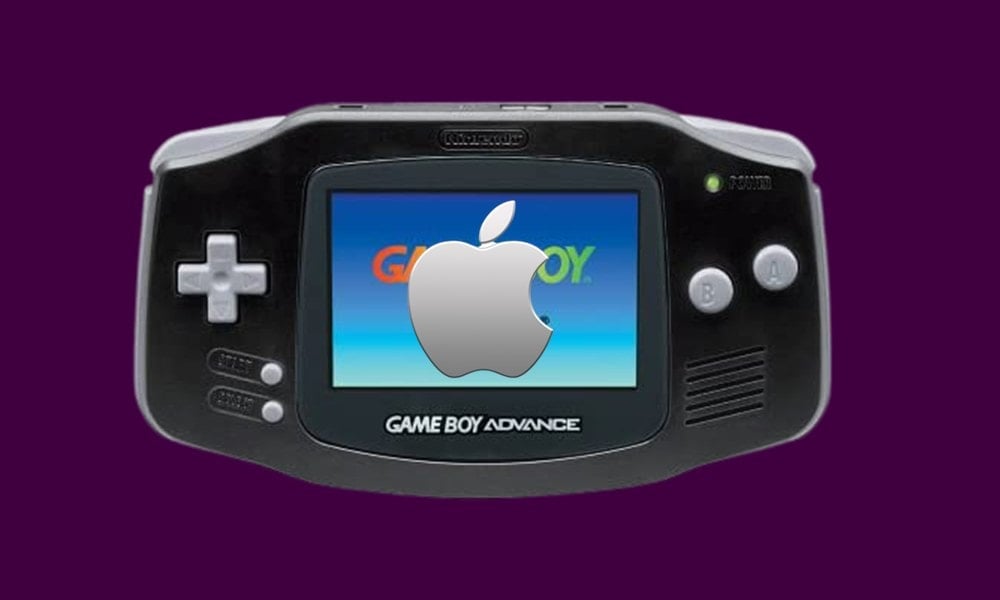 GBA or Game Boy Emulator is a 32bit gaming console and is the brainchild of Nintendo. Right from its development to manufacturing and marketing is taken care of by the latter. There were are a plethora of games that you could try out in this emulator. Some of the most famous titles included Sims 2, Super Mario Advance series, Pokemon Series, Legend of Zelda. While most of the games were 2D, yet some developers even managed to run 3D games.

This pushed the GBA to its core and resulted in graphics and resource-intensive usage. However, on the plus side, users could get a taste of various ports of Doom and racing games like GT Advance Championship Racing. Some of its noteworthy features include the backward compatibility of 8-bit and 16-bit systems. So even if your favorite game isn’t available in its 32-bit architecture, you could easily port its 8-bit or 16-bit versions. 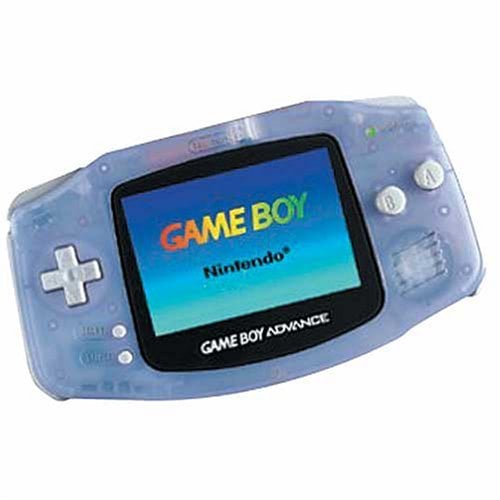 Likewise, its graphical capabilities and battery life were also worth commendable. With so many goodies to offer, it is no doubt that Apple users are looking for a port of these games onto their devices. And their search should stop right here. In this tutorial, we will show you how to install GBA emulators in iOS 13. But first, let’s check out what exactly these emulators are.

What is GBA Emulator?

Let’s consider the GBA emulator for iOS 13 devices. It creates an environment along with the necessary compatible add-ons that make it possible for various GBA-specific games to be run on your iPhone devices. With that said, this guide will outline the steps to install one of the most popular GBA emulators on your iOS 13 device. Follow along.

How to Install GBA Emulators in iOS13

While there are quite a few emulators for your Apple devices, yet none managed to impress us more than the GBA4iOS. Therefore in this guide, we will list four different methods through which you could install this emulator onto your device.

Just keep in mind that while the emulator might be free and legal to download, the same cannot be said for its ROMs, i.e., game files. You will have to purchase or download them legally from the concerned sites. With that said, here are the four different methods to install the GBA4iOS GBA emulators on your iOS 13 device. Proceed with the one that you feel most comfortable with.

When you try any of the four methods and install its associated app, then you might be greeted with the Untrusted Developer Error. Here is what needs to be done in that regard: 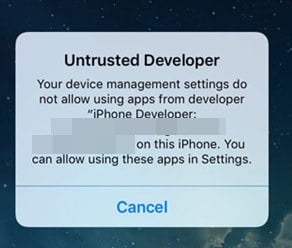 That’s it. You have now effectively dealt with this error and could now proceed with the installation steps. 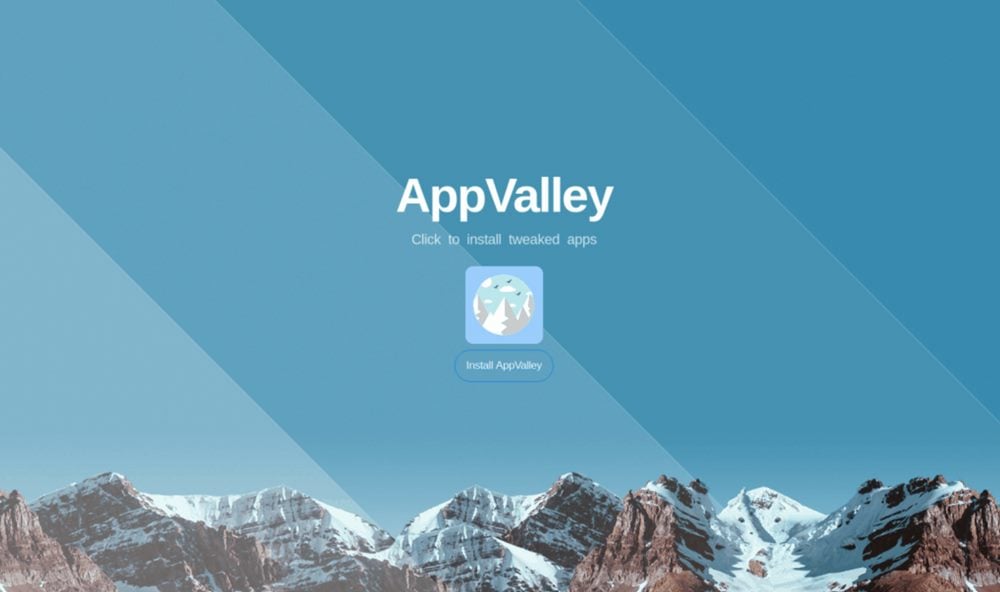 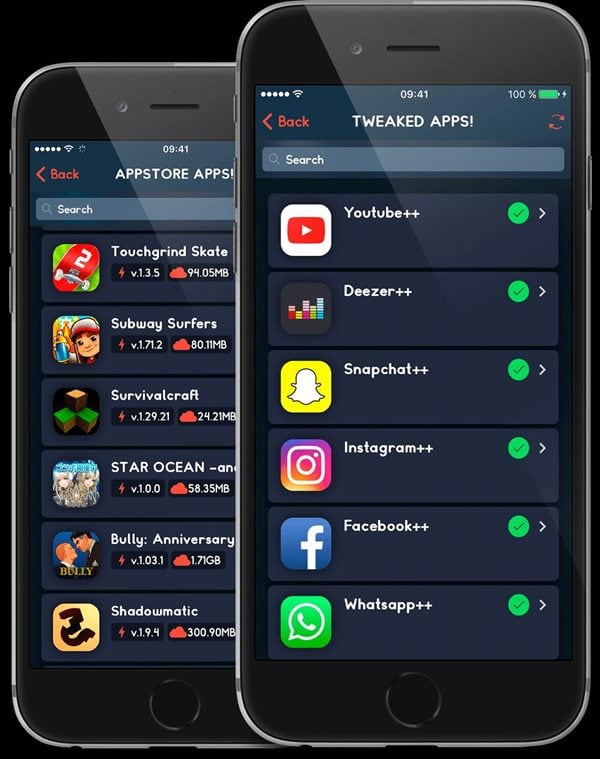 Till now, we have checked two different methods to install the GBA emulators on your iOS 13 device. Let’s now check out the other two.

Method 3: Try out the GBA Emulators on iOS 13 via Alt Store 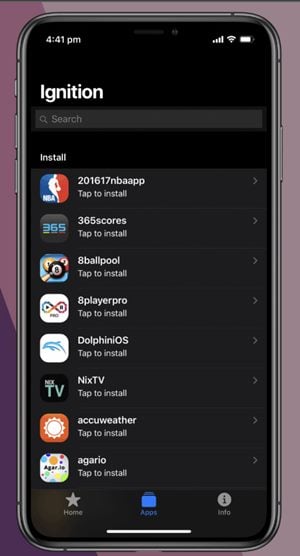 With this, we conclude the guide on how to install GBA emulators on your iOS 13 device. We have explained everything in depth regarding these emulators and what are their functions. This tutorial has focused on the GBA4iOS app and listed out four different installation methods. Do let us know in the comments which method you ultimately settled for. Rounding off, here are some iPhone Tips and Tricks, PC tips and tricks, and Android Tips and Tricks that you should check out as well.