Along with the July Security Patch Update on Samsung Galaxy J1 Mini Prime, the update also brings many improvements and other regular bug fixes. This new OTA update is still based on Android 6.0.1 Marshmallow. In case if you have the update notification of the latest firmware J106BUBU0AQG1 on Samsung Galaxy J1 Mini Prime. Make sure you have enough storage space, Stable and fast Wi-Fi connection, and also charge your phone to atleast 50% of battery. Once you have all this, you can hit the download button to start upgrading your phone. As this OTA is all about July Security Patch, it shouldn’t take long for it to download. So make sure to Backup your device before downloading and upgrading J106BUBU0AQG1 July Security Marshmallow For Galaxy J1 Mini Prime.

This update is an incremental update with latest July Security Patch Update on Samsung Galaxy J1 Mini Prime. So we recommend to update your device safe with July Security update which has patched a whole host of vulnerabilities in Android. 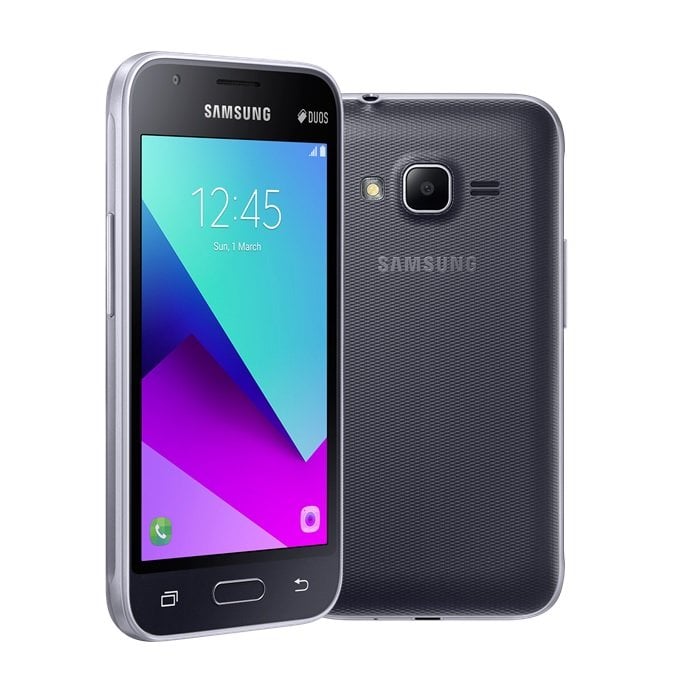 You can upgrade your phone to all latest firmware via Samsung Kies. Now install official Samsung Kies on your computer and start upgrading to latest July Security Patch update J106BUBU0AQG1 on Galaxy J1 Mini Prime J106B.

I hope you followed the above full guide link to install July Security Patch Marshmallow on Galaxy J1 Mini Prime manually. If any queries or feedbacks, please write comment to us.