This ROM is developed by XDA Senior member, messi2050 Full Credits to him for his hard work and looking forward to seeing this ROM in a stable stage. 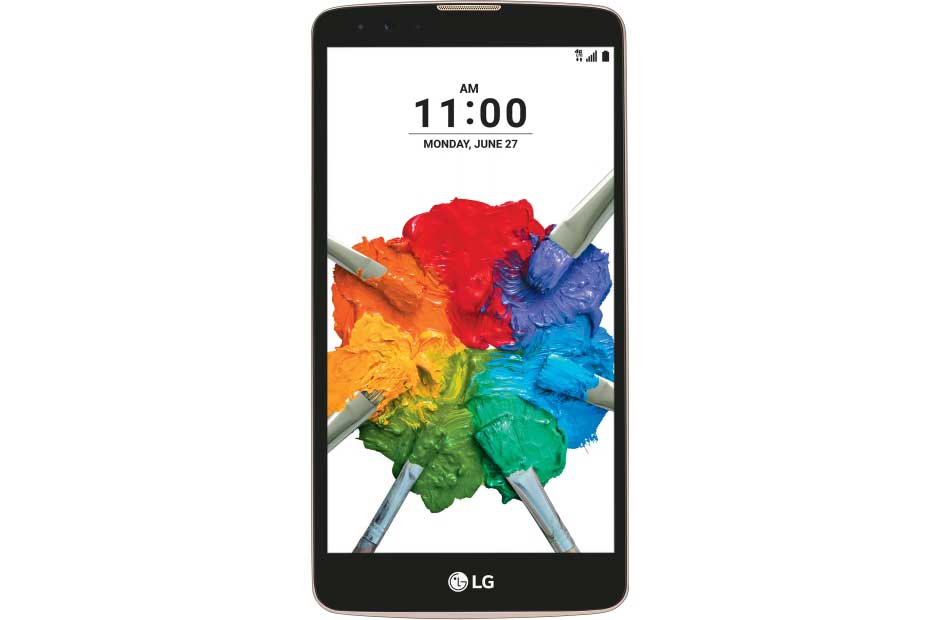 CyanogenMod 14.1 is the last official mod that has been released by Cyanogen Inc. The company had plans to “take Android away from Google”, but rather ended up discontinuing its service. Nevertheless, Lineage OS is set to take on from where Cyanogen has left thereby ensuring even better performance. There went around many speculations around the formation of the Lineage OS, and with its entry, it smashed all of them. Lineage OS was initially given a code name LAOS (Lineage Android OS). Keep checking this site for more information about Lineage OS. You can also find Lineage OS related updates for your device here.

Here is the Full Guide on How to Install Lineage OS 14.1 On LG Stylo 2 Plus: