How To Check When Your Chromebook Will Stop Getting Updates 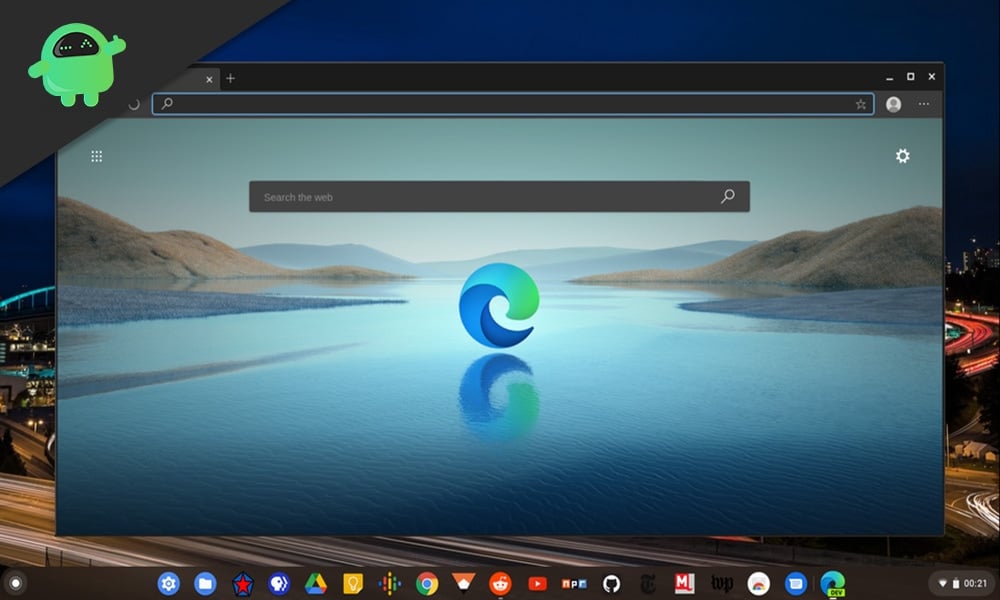 How to install Microsoft Edge on a Chromebook?

The Chrome OS comes with a Linux container, which takes only a few steps to be enabled. You can find this in the Chromebook’s settings itself.

This might take a while as it will initiate a download. After the download and Linux installation is done in your Chromebook, a terminal window will pop up. That’s when you know that the installation was a success. 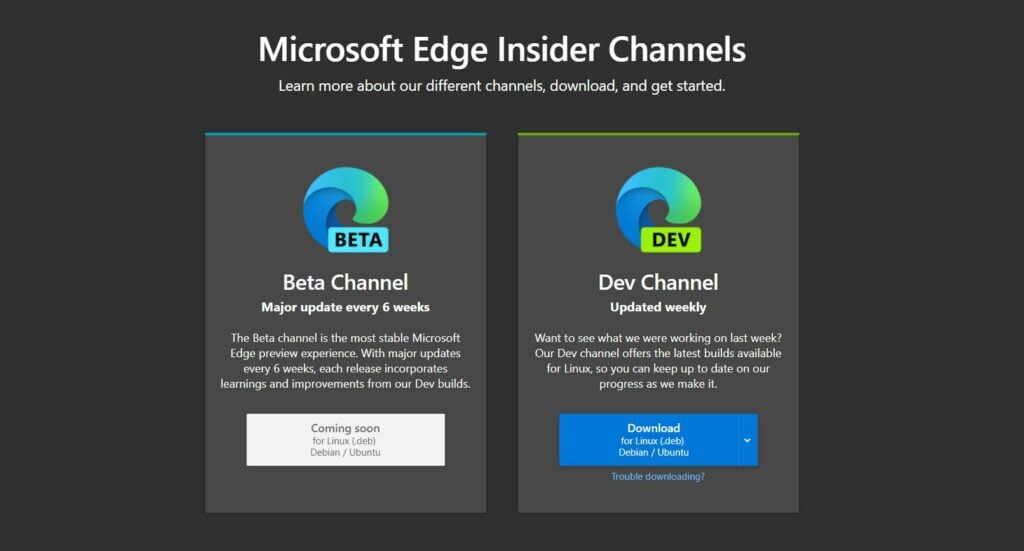 Now you can choose to use Linux’s terminal to install the application, too, just like what we do while installing anything on a Linux system. However, that might be difficult for users who are not familiar with the Linux interface much. So to keep this simple, use the method mentioned above of using the .deb installer.

How to Fix If Linux Not Installing on Chromebook?

As of now, we only have the developer version available for download. But the webpage says that we can expect an update every six weeks, and there is even a coming soon message below the beta build. So if you want a bug-free experience altogether, you will have to wait a few months for the stable version to release after the beta version goes official. You will find the link to download that from the same webpage as before.

So that is how you can install and run Microsoft Edge on your Chromebook. If you have any questions or queries about this guide, then comment down below, and we will get back to you. Also, be sure to check out our other articles on iPhone tips and tricks, Android tips and tricks, PC tips and tricks, and much more for more useful information.