The internet and computers are two of the most important inventions in the history of humankind. These two inventions have changed how we live, work, and play. The internet has given us access to information worldwide, while computers have given us portable devices that can do anything we need them to do.

Today, it isn’t easy to imagine a world without the internet. It has become an essential part of our lives. We use it for everything from shopping to communicating with friends and family all over the world. The internet has revolutionized how we do business and how we learn. Introduction: What is a computer, and how does it work?

A computer is a device that can store, retrieve, and process data. Computers are really just another form of a calculator. The only difference is that they keep so much more information and do it much faster.

A computer has three parts to it: the central processing unit (CPU), the memory, and input/output devices. The CPU is the part of the computer that does all of the calculations, while memory stores all of the data. Input/output devices are like keyboards or mice, which allow humans to interact with computers by giving them commands.

Introduction to the Internet in America

The internet has become a central part of American culture. It’s an integral part of communicating, working, and playing.

Many of us are so dependent on the internet for our everyday lives that it may be difficult to imagine what life would be like without it. But, there are still many people who live without the internet in America. Every day they go to work, get groceries and do all the same things they did before the internet was around. For them, life goes on just as it always has.

How Does The Internet Shape Our Reality? 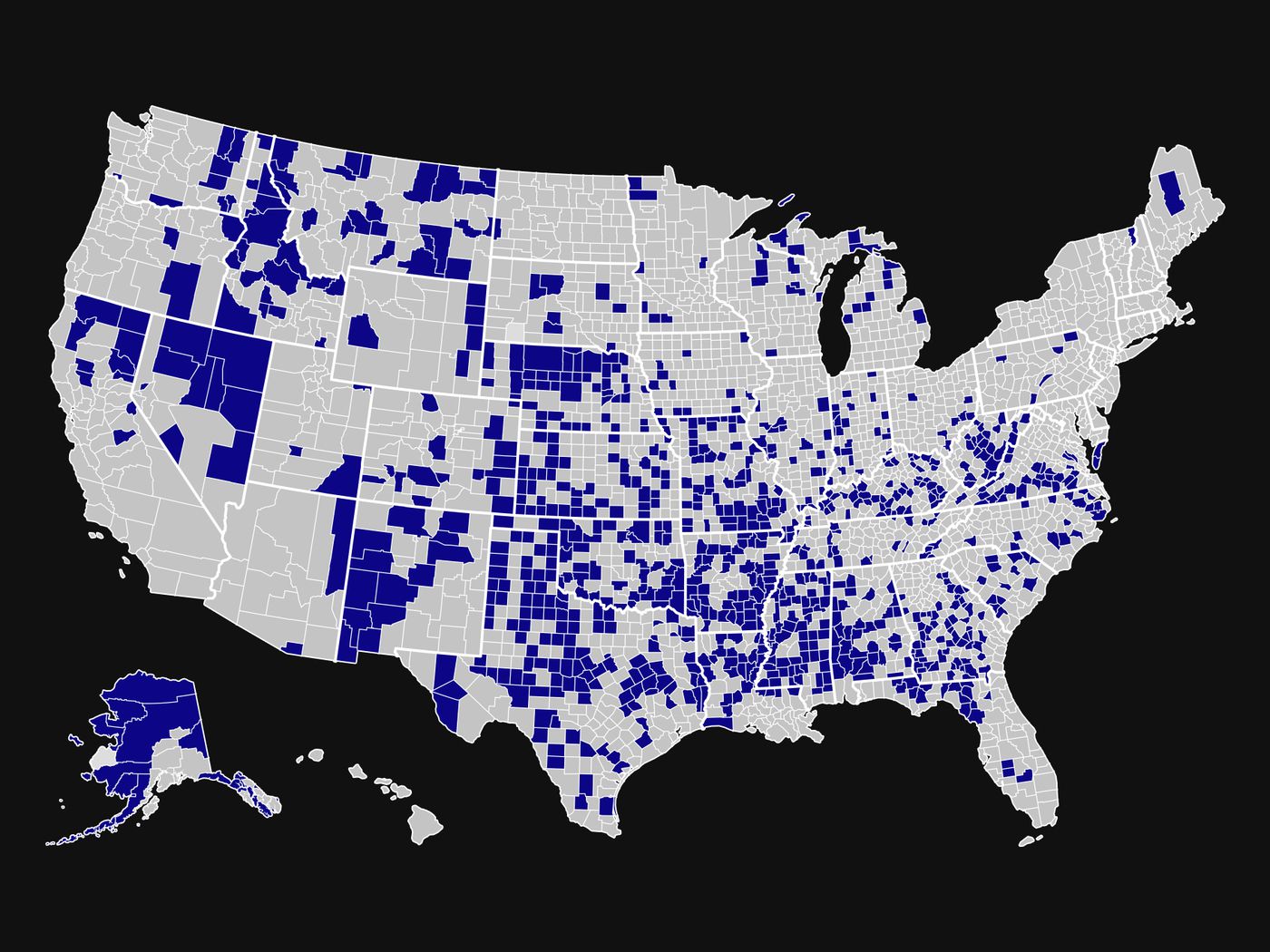 The internet has shaped our reality in many ways, and it has allowed us to be whoever we want to be. Geographical borders or physical constraints no longer constrain us. We are free from the physical world’s limitations and free from any judgment that may come with it.

What are the benefits of computers and the internet in the modern world?

The benefits of computers and the internet are many. Firstly, it saves time and energy. With the help of a computer, we can do our work much faster and more efficiently. Secondly, it helps you to stay connected to the world. Computers are great for staying on top of current events or staying in touch with friends, family, or business associates across the globe.

How much do Americans use the internet every day?

The internet is a vital part of modern life. It has become a crucial tool for communication, education, entertainment, and business.

In a recent study by Pew Research Center, it was found that 79% of Americans use the internet every day. Of these 79%, 22% use it several times per day, while 57% use it at least once per day.

This is an important statistic because it shows how much Americans rely on the internet for their daily lives.

How much time do people spend on computers or other devices each week?

A study from the American Academy of Pediatrics found that the average child spends more than 7 hours a day using screens.

It’s not surprising that children spend so much time on screens. They’re constantly in front of TVs, computers, and tablets.

The American Academy of Pediatrics found that the average child spends more than 7 hours a day using screens. This includes watching TV, playing video games, and surfing the internet. It’s not just children who spend a lot of time on screens, though – adults do too!

In fact, according to a recent study by Pew Research Center, adults spend an average of 8 hours per day on their devices. That includes things like checking email or social media accounts and reading news stories online.

What are the most popular websites that people visit in order of popularity?

Google is the most popular website in America, and it is also the most visited site on the internet. Google has been a pioneer in web search engine technology and its products. It is also responsible for many other technologies that people use every day, such as YouTube, Gmail, and Chrome.

YouTube is a video-sharing website that was created by three former PayPal employees who were looking for a way to share videos with each other. The site started off as a small project but has since become one of the largest sites on the internet, with over 1 billion visitors every day!

Facebook is a social networking platform built to connect people around the world. Millions of users have created accounts to communicate with others and share moments with friends and family. Facebook also offers various pages, groups, events, and interests that users can find to interact with people who share their same interests.

The Future of Computers and Internet Usage in America

The future of computers and internet usage in America is a topic that has been debated for many years. There are many different opinions on the future of these technologies, with some people believing that computers will be used more and more, while others think that we will only use them less and less.

It is difficult to predict the future of these technologies because there are so many factors that can affect their use. For example, if there is an economic recession or a natural disaster, people may not have the money to buy a computer or to pay for internet use. However, if no major world events occur and things continue as they are now, computers will likely be used more often in everyday life in America.

How Technology is Changing Us from Within & Without!

Technology has been changing society from the moment it was invented. From the steam engine to the internet, it has profoundly impacted our lives.

The next wave of technology is here, and it’s changing us from within and without. We are now living in a world where we can be connected to anyone, anywhere, at any time.

It has become easier than ever to stay connected with people you care about and have conversations that transcend geographical boundaries. It’s also easy to communicate with people you don’t know and find out more about them or their interests or just see what they’re up to in their lives.

We are using these technologies for work-related tasks such as communicating with clients or colleagues across the globe, collaborating on projects remotely, managing customer service inquiries without having to be in the same office and working from anywhere. Another recent study found a “significant increase” in the number of workers using their phones for work during non-work hours.