Apple iPhone has a good repo when it comes to devise support in terms of hardware as well as software support. In theory, every iPhone gets at least 5 years of software updates, which is more than enough for any electronic device whatsoever. But recently, Apple has been announcing a new iPhone which is compatible and cheaper than other flagships and bags the same amount of features and computing power. So many old iPhone users, especially iPhone 7 and 7 Plus users to think about what is the support end date for their devices.

Whenever you purchase an iPhone for the first time, you get a 3 months online warranty and 12 months of service overall. In this period, if anything happens to your iPhone whether hardware-related or software-related, Apple will help you out. When it comes to software updates and device compatibility, Apple usually supports its old release for up to 5 years. 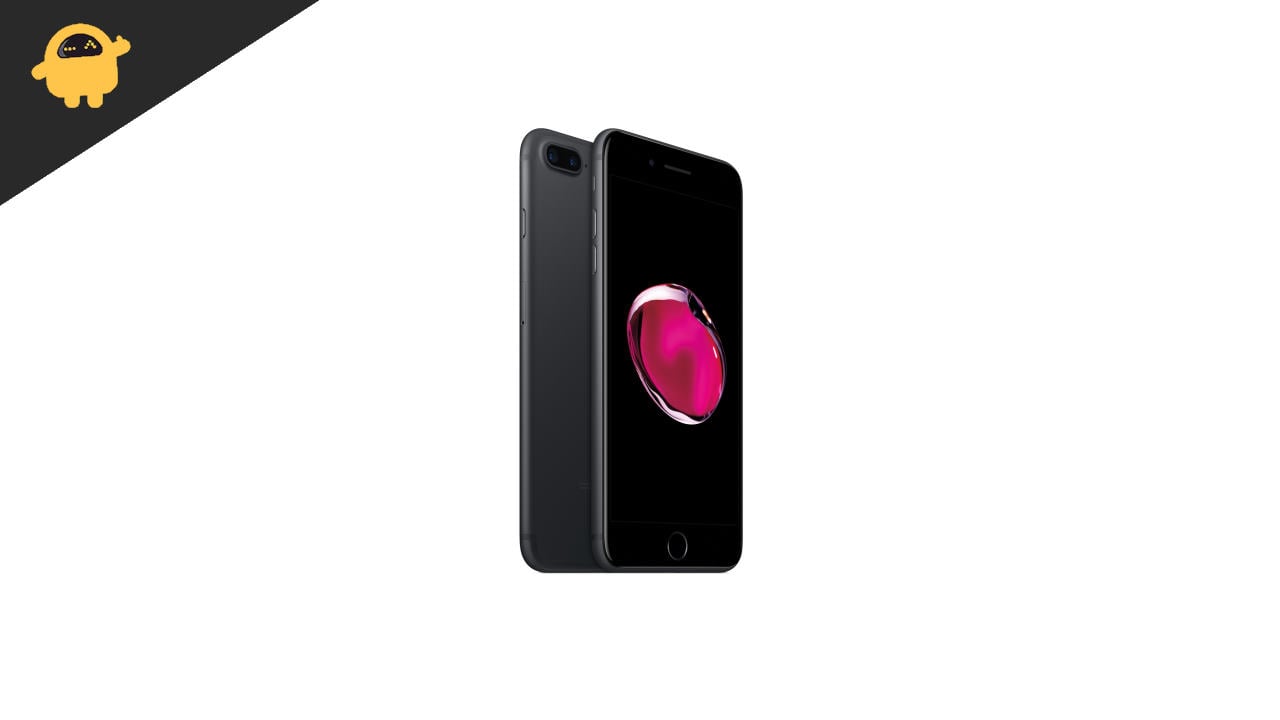 The support for iPhone 7 has been tremendous by Apple as many users love this device when it comes to affordability and compatibility. But that soon is going to change as Apple iPhone 7 has already completed its 5 years and it begs the question if it will get the new iOS 16 updates.

Going over the official website regarding iOS 16, any device older than iPhone 8 will not be supported for the new iOS 16 updates.

How Long Will Apple Support iPhone 7 and 7 Plus?

Since the lifespan of the iPhone 7 is already been 5 years given it was launched back in 2016, the support for the device will end soon. Once iOS 16 launches, Apple will stop signing the iOS15.6 releases for iPhone 7, and no more updates will be there.

This also means that Apple will not support the iPhone 7 whatsoever and most of the services you have to get it from the aftermarket. Many users are not happy about this decision, but iPhone 7 is such an old device and outdated for today’s era technology such as Camera, 5G capabilities, etc.

Apple will stop signing the iPhone 7 firmware somewhere in October/November 2022, and that will be the end of support for the iPhone 7.

What To Do If iPhone 7 Stops Receiving Software Updates?

According to the officials, the support for iPhone 7 will stop somewhere near November this year. This means you will not get any new firmware updates to security updates. This is because iPhone 7 has already completed its 5 years of software services and Apple has decided not to give iOS support for it.

Again, once you stop receiving any software support, doesn’t mean your iPhone will be dead or not usable. It will still be usable, you still will be able to make calls, use Facetime, and download apps and games from Playstore.

However with time (presumably 6 months), developers will stop updating apps, you will not receive any security updates, and the resale value of your iPhone 7 & 7 Plus will also decrease in the market.

This brings us to the end of this informative post on iPhone 7 and 7 Plus Support End Date. Please note that if you have an iPhone 7 and you love using it, you can continue using it. However, with time, many app updates will stop and you will not receive important security updates as well. So, its better to start thinking about reselling it or exchanging it with a newer version of the iPhone.