Iron Harvest is one of the classic real-time strategy games that offer both the single & multiplayer mode. It’s a newly released game on September 1, 2020, developed by KING Art and published by Deep Silver. Although the game is quite new and the reviews are mostly positive on Steam (Windows users), some of the PC users are still encountering a couple of common issues with the game like performance issues, crashes, stuttering, etc. Are you one of them? Check out the steps to fix Iron Harvest Crashing at Startup, Won’t Launch, or Lags with FPS drops.

As we always mention that most of the PC games do come with plenty of bugs and errors whether the game is new or old. Even after receiving the patch fixes, plenty of PC gamers have some issues with the game launching or errors or crashes or server connectivity issues, etc. However, these so-called common issues can appear multiple times and prevents you to play or even launch the game properly. So, it’s better to manually try to resolve the bugs by following the troubleshooting guide below.

Why Does Iron Harvest Keep Crashing?

We can assume that there are multiple reasons behind the Iron Harvest crashing issue whenever players trying to launch the game or in the gameplay on PC. So, check out some of the possible reasons below that may cause crashing the game. 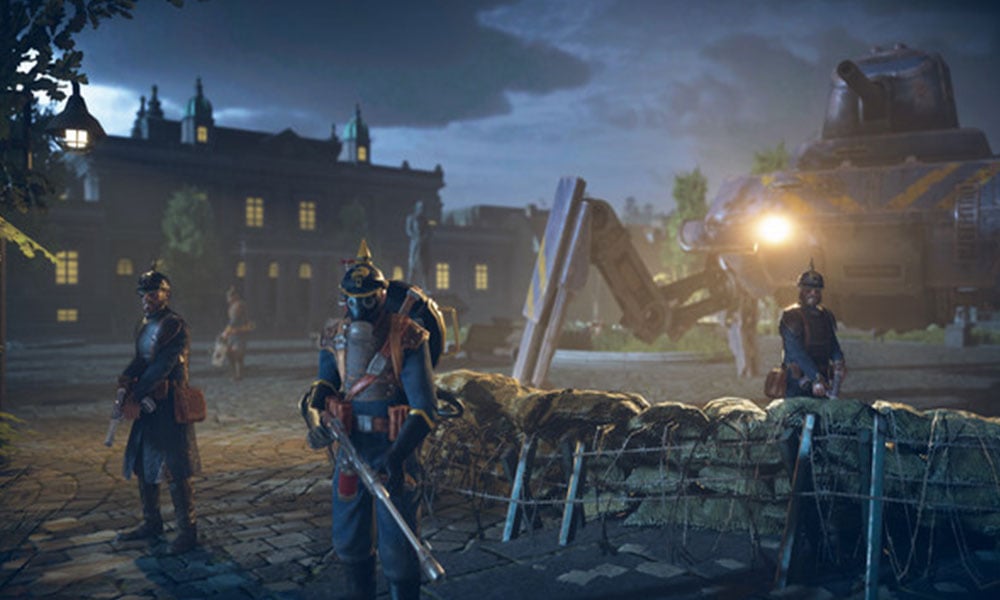 Now, without wasting any more time, let’s jump into the steps below. Keep in mind that both the Nvidia and AMD graphics drivers are well optimized for the Iron Harvest game. So, if in case, you haven’t updated your graphics driver yet, do this first.

Iron Harvest gamers on Steam client can follow the below steps:

You can also use the MSI Afterburner tool or Zotac firestorm application in order to lower the clocking speed. Once done, you can run the Iron Harvest game to check whether it’s crashing at startup or not.