Disintegration is a sci-fi First Person Shooter video game combined with RTS elements. The single-player plot puts in command of a heavily weaponized Gravcycle, along with which you’ll commandeer troops on the ground as you battle through. There is also a PvP multiplayer available, which leaves all the hyped-up fans of Disintegration to peek into any possible Cross-Play feature.

Since the game is available for all major gaming platforms, the Cross-Play feature is a matter that is making the headlines. Now that it is a talk in town, all that the players need to know is whether Disintegration supports Cross-Play. We’ll dive further into this matter in this article so keep reading on if you’re that desperate fan trying to find out an authentic answer. Without any further ado, let’s see if Cross-Play is supported in Disintegration. 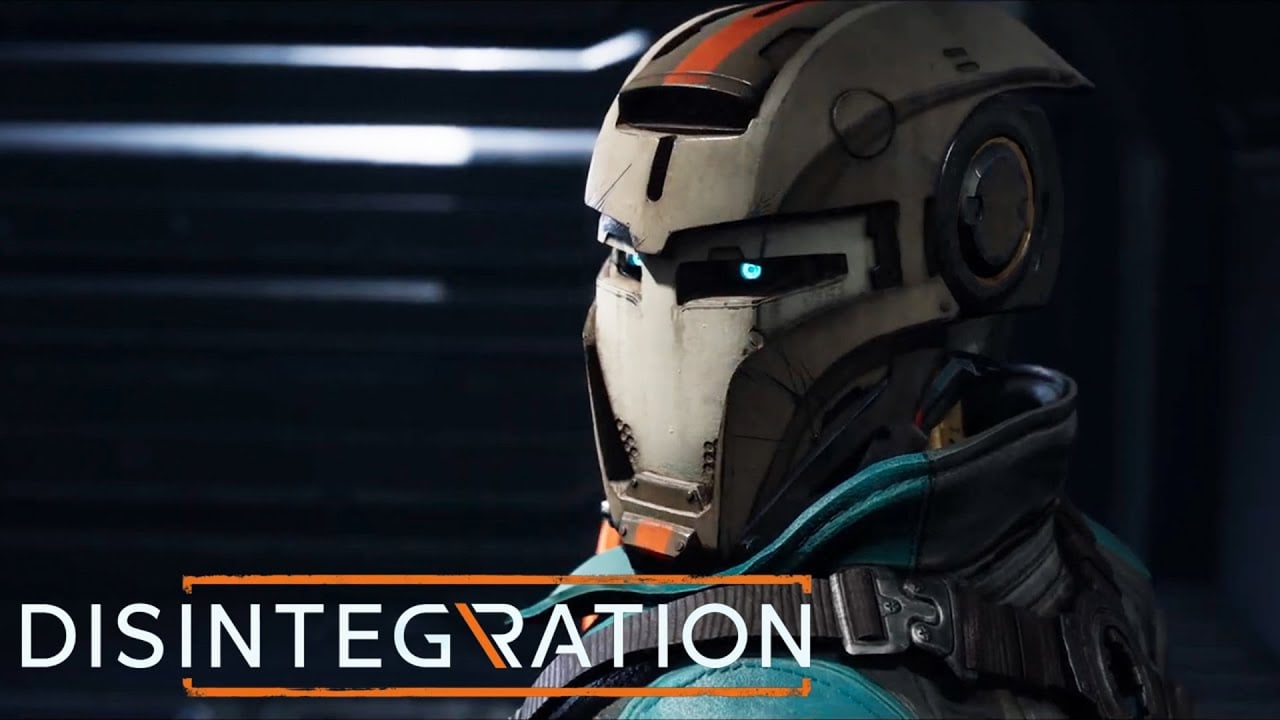 Is Cross-Play Supported in Disintegration?

The closed beta of Disintegration does not support the Cross-Play feature. This was clearly stated by the developers on their FAQ page. As with the full launch of the game, we are afraid that this will still be the case. We assume the lack of Cross-Play feature to continue for some time until after some updates after the release of the full game. This is because the developers, in the same FAQ page, mentioned about not making any “empty promises” to the players. They also mentioned that the Cross-Play feature in the game is being “hammered out”. This lets us come to the conclusion that this feature won’t be available for some time even after the launch of the full game.

To seal things off, the Creative Director of Disintegration, Marcus Lehto, mentioned a few things about the Cross-Play feature in the game in an interview. He said that this is a “technically possible” function that can be added to the game but there are certain preparations that their team needs to make in order to make this successful. This narrows down our predictions that the Cross-Play feature for the game is under consideration by the developers and we are seeing all fair possibilities of its implementation to the game in the future.

Summing up our guide, the cross-play feature for Disintegration is lacking in the game’s closed beta. However, all the sources that we can dig up prove that the lack of this feature will continue into the full game to some extend. Looking at all the statements from the developers, we can strongly conclude that there is a great possibility of this feature coming into the game in a future update after the full game launch. That said, we hope reading the guide above has brought some valuable information and help to you. Please let us know by commenting down below if you have any further queries regarding the same.