Well, the answer is affirmative though, but it’s officially not announced yet. So, we’ve shared some of the possibilities and details that will make you charm at least for now. A couple of months ago, in Dec 2019, one of the franchise fans has released FF7 Remake box art on Twitter. Now, without wasting any more time, let’s jump into the details below. 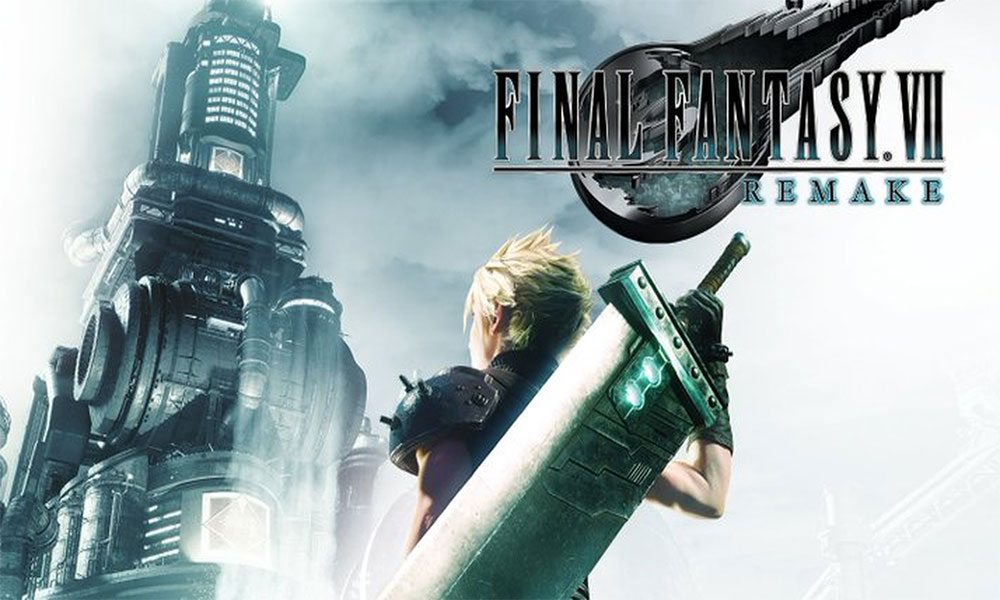 Back in December 2019, one of the famous game tipsters Wario64 posted a screenshot of the updated Final Fantasy 7 remake box art. Leaks and tips from Wario64 so far on other games have been accurate so going by that track record we can expect that this screenshot is real. The box art in the screenshot showcased a timed exclusive disclaimer. This means that that Final Fantasy 7 remake will actually come to Xbox and PC platform later too.

The game was initially declared to be released in March for Playstation 4, but it was later delayed to April. So if it comes to market in April for Playstation 4, then we will probably see the Xbox version and PC version release after the month of April in 2021. Yes, this is way ahead in the future and will indeed be one of the longest waits for PC and Xbox gamers. Now, this holiday season we will be getting the Xbox Series X. So this means that Final Fantasy 7 remake might actually come to the newer generation Xbox before the Xbox One.

As we mentioned, if the Final Fantasy 7 Remake comes in a huge size, then it will be quite difficult to bring the game for Nintendo Switch. Therefore, in order to install the actual game + patch updates and then smoothly run the game, Switch players may find it hard to install & play other games as well. However, Nintendo Switch users can easily play The Witcher 3 and Skyrim games. So, we can also expect that the FF7 Remake might be possible to arrive on Nintendo Switch. But it will take some time.

It’s quite expected and possible that the Final Fantasy 7 Remake game will also come for Windows PC in the next year 2021 most probably. While some of the users are also waiting to see the extended-release for both the Microsoft Windows and Xbox platform.

Xbox One or Xbox Series X:

As we’ve already mentioned, there are possible chances that the Final Fantasy 7 Remake would come for Microsoft platform that includes Windows PC and Xbox consoles. Last year in July, the official Xbox Facebook handle in Germany has posted that the FF7 Remake will come for Xbox One on March 3, 2020. But then immediately the team apologized for the mistake and removed that tweet.

So, only we can do right now is to wait for April 10, 2020, and let’s see whether the Square Enix will announce any good news or not. Till then, stay tuned for more info.