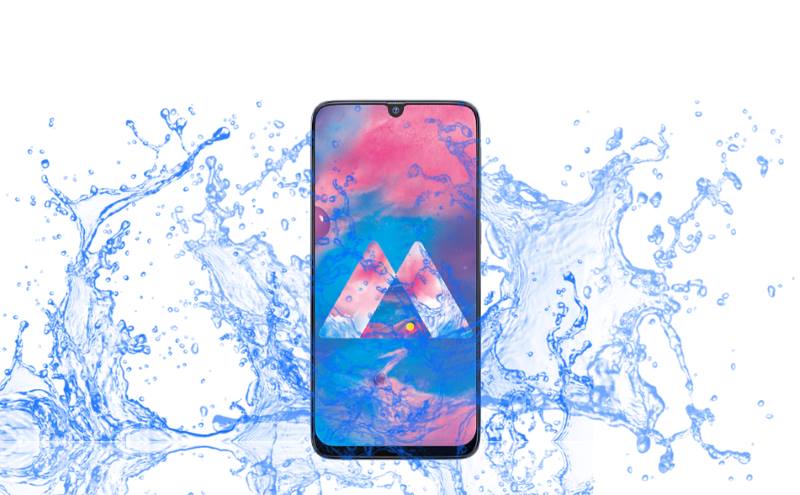 A waterproof smartphone is a kind of smartphone which can resist any possible water damage. You might have seen some devices which immediately gets damage when they come in contact with water. This is not true at all for waterproof smartphones. Today, we are going to conduct Galaxy M30 waterproof test which will tell us whether this device can sustain underwater or not.

In this waterproof test, we are going to put the device in water for 1 minute in a small water tank. After 1 minute, we will test the device for any abnormalities. This test will give us an idea whether the new Samsung Galaxy M30 is waterproof or not.

We recommend users not to use Samsung Galaxy M30 near water bodies such as lakes, Pools, etc. Since the device is not waterproof, users should also take special care while it’s raining or swimming.